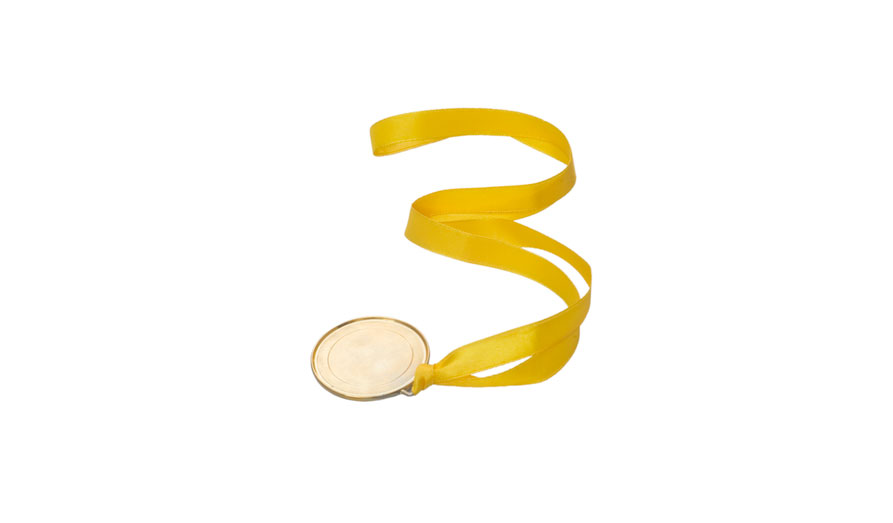 Did you follow the newest cryptocurrency, PacMate (PSMT), rising from 20 000 USD in market cap to 1.5 million USD in the same day? That is an incredible 7500% rise in just one day. But like many new releases, it didn’t last forever. Let’s take it from the beginning

While the first round failed for PSMT, the second round had 813 different participants and was 21 times oversubscribed compared to the soft cap. Thanks to the fair launch model, the successful new cryptocurrency went live yesterday and gave out tokens for the same price to all participants. 24 hours ago, at the 1st of September at 17:00 (UTC), PacMate went live at PancakeSwap. While it seems like the founders of the PSMT token are the biggest winners, it remains to be seen the coming days what kind of price increase that investors from the fair launch can expect. Only sellers on the top got about 75x return on invested money, but when writing this article – PacMate stands at 250 000 USD in market cap instead of 1.5 million which was the top yesterday.

If you want to see the other of the newest coins and tokens from 2022 with fast rising market cap, make sure to check out the ones mentioned below. Like all new coins and tokens, the risk is high and the potential reward too. Please be aware that you might loose all of your invested money and that the particular cryptocurrencies mentioned in this article might not be allowed in all countries around the world.

The sector is seeing an influx of new cryptocurrency projects; some may be motivated by the expectation of an industry-wide upswing. In addition, investors seem to have faith in new assets, as they are pouring money into these initiatives.

As of August 29th, Nblh (NBLH), a cryptocurrency trading at $0.02 with a focus on real estate, had one of the largest market capitalization of any new crypto tracked by Coin Market Cap – if you don’t read it careful enough.

See the bigger version of this listing by clicking.

But like many times before, the listed supply self circulating supply and the total supply is incorrect. So while CMC (and many other sites) talk about a 182 million market cap, or some even said 18.5 billion market cap for a brand new coin – it’s not even close to correct. The real market cap for NBLH is 1.8 million. There is only 351 holders according to Etherscan and a max supply of 900 billion tokens, but only 9 billion tokens in circulation.

So instead of buying this coin like many other less reputable crypto sites suggest, we would rather stay out of it or even go short (if it was possible). Crypto Lists assume that the South Korean company behind will get in trouble sooner or later.

Another almost brand new token from 2022 with a confusing name is Bitcoin Pay (BTCPAY). The name is similar to Bitcoin (BTC), which probably gives it some extra trust, even if they got nothing to do with each other. The total supply for Bitcoin Pay is 20,477,005 and NOT 10,658,090.04 as Coin Market Cap was writing yesterday. So the market cap is therefore around 151 million USD instead of $322,782,298 as the same company incorrectly has written. Especially for new tokens, they often get it wrong – not the least since the founders of new cryptocurrencies often change their contracts or addresses, or change something in the contract such as the buy tax, sell tax or locked liquidity of a smart contract. Still, Crypto Lists finds such as market cap for the native coin of a brand new crypto exchange to be surprisingly high. The downside is probably way higher than the upside at the moment. A review on Crypto Lists is soon coming out for BTCPAY.

Like on many other listings on various crypto sites, the circulating supply for Bitcoin Pay is around half of the max supply, which is one possible reason for the miscalculation in market cap for Bitcoin Pay. Make sure to always check the original contract of a cryptocurrency to evaluate if the liquidity is locked and what the current amount of outstanding tokens are. Tips: Crypto Lists always show the buy tax, sell tax and the reference to the original contract and all other brand links so you easily can verify and find relevant information.

Click to view a bigger version of Ivan Coin’s listing on CMC.

Ok, the forth coin that many of mistake might think is valued many times higher than gold is Ivar Coin (IVAR). Coin Market Cap show that the max supply for IVAR is 10 trillion tokens, and calculate the market cap based on that, even if they currently removed the original market cap and only keep the “fully diluted market cap” as of today. But the difference is huge. The circulating supply is less than 5 tokens (about 4.52 IVAR tokens) – yes you read that right. Not 10 trillion tokens. So when calculating the market cap, base it on the circulating supply and not the max supply. The current market cap of Ivar Coin is 1.23 (current price of the token) X 4.52 (circulating supply) = 5.5 USD. Not 13 trillion that some might think – or hope. Note: If there is no number on “market cap”, don’t expect the fully diluted market cap to be the same thing. Same is true if there is not numbers for both the circulating and total supply – both numbers must be there in order to calculate the “real” market cap.

Warning: Be careful with new cryptocurrencies. A big amount or scams or scam attempts, but obviously there are many serious ones too.

The Bank of Korea lifts ban on ICO

The Bank of Korea (BOK), the country’s central bank, has spoken out in support of a shift in legislation regarding initial coin offerings (ICOs), suggesting that a complete prohibition on ICOs in South Korea may soon be lifted.

The initial ban was enacted in late 2017 when crypto fever spread across the nation, and the government reacted with several strict restrictions. Many corporations, however, allege that the restriction has stymied their efforts to develop crypto assets as a component of their long-term, future-focused corporate growth prospects.

Kakao and the Hyundai Group, among others, have had to issue currencies through overseas affiliates in places like Switzerland and Singapore because the prohibition was enacted. However, businesses are eager to begin local coin distribution. Since taking office in May, newly elected President Yoon Seok-Yul has signaled his willingness to end the prohibition.

OK Financial Group, a savings provider, and SK Square, an SK affiliate, have declared plans to release their currencies. Numerous other businesses have expressed interest in doing the same.

However, the BOK’s newest appeal may prove to be the death knell for the prohibition. According to Newsis, the BOK just released a report on the effects of the EU’s crypto law, which includes some suggestions for the South Korea government. Mainly, the new crypto laws in Europe aims to stop illicit crypto flows into the EU, and require that all coins and tokens have a local entity in order to be licensed.

The BOK wrote that any new crypto-specific law should “institutionally facilitate the issue of new local cryptoassets,” while it cautioned that all ICOs should be under regulatory examination.

Bank officials were quoted as saying that recent EU actions showed authorities might apply “the same level of supervision” to initial coin offerings (ICOs) as they do to cryptocurrency exchanges. A representative said that legalizing controlled ICOs might “promote the growth of connected industries” while offering “safety for users and investors.”

Stablecoins, according to the same study, require to “implement Markets in Cryptoassets (MiCA)-level regulations,” and future crypto laws will not include central bank digital currency (CBDC)-related problems.

The crypto world keeps changing with new regulations and new cryptocurrencies. Stay up to date with Crypto lists to get informational yet educative content.