Binance Gets Regulatory Approval in France 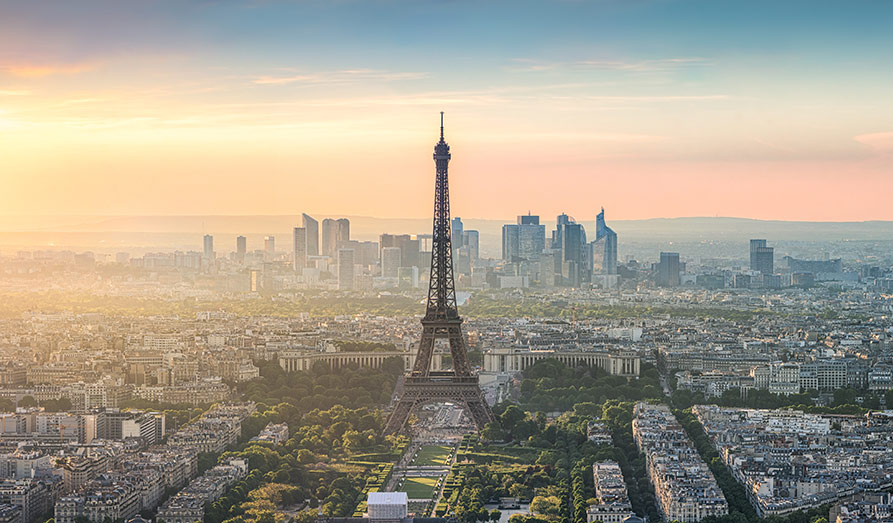 Binance has been granted Digital Asset Service Provider (DASP) registration in France. That makes France the first European country to offer regulatory approval to the company, and this move will likely push other European countries to grant the company similar permission.

Binance founder and CEO, Changpeng Zhao, praised the country for being progressive in the adoption of cryptocurrencies.

The company has been trying to get legal permissions in the country for a long time. In November last year, the French government mentioned that the crypto exchange has to focus on anti-money laundering compliance if it were to set up a regional hub in the country. Around the same time, the UK and German governments issued warnings to the company, noting that it was not allowed to operate within their borders.

Binance is now set to be the first major crypto exchange to be registered in France, and it aims at bringing crypto services and education to millions of people in Europe. Binance also noted that the increased adoption of crypto in Europe will bring better liquidity to the crypto market, and this will be highly welcomed by the community.

Binance was initially based in China, but the Chinese government would later ban crypto altogether in the country. Following the ban, lots of crypto firms would move their operations to Singapore, and this included Binance. However, it later withdrew its license application and move out of Singapore. At the moment, its main offices are in the Cayman Islands.

Description: Try the most used crypto exchange in the world. Explore Binance today!

Some of Binance Legal Issues

Binance has had a hard time operating in the global market because of various legal issues.

In 2019, it was banned from the US market on regulatory grounds. This resulted in the formation of Binance.US, a separate exchange that is registered with the United States Financial Crimes Enforcement Network. The new exchange would still be banned from seven states, even though it was designed to comply with all the applicable laws in the country. In 2021, Binance was reportedly under investigation by the United States Department of Justice and IRS for tax evasion and money laundering.

At the start of 2021, the UK’s Financial Conduct Authority made it a requirement for all firms dealing in crypto to register so that they comply with all anti-money laundering laws. Binance was not compliant with these rules and was ordered to stop all operations in the country by the middle of the same year.

The Japanese and Thai governments have also issued warnings against the company. It is interesting to note that the company planned to set up its offices in Malta after the Chinese crypto ban, but it later scrapped the plan after learning of the strict anti-money laundering laws of the island country.

For a long time, the company has been operating without an official headquarters, and it even took pride in this fact. However, with the mounting legal issues, it was highly motivated to make peace with regulators. Tips: Do you know about the major cryptocurrency from this exchange, called Binance Coin (BNB)?

Binance has taken steps to step up its anti-money laundering practices, including the adoption of more thorough customer checks. It has also welcomed greater government oversight. With the French authorities watching over its operations, it is highly likely that the company will observe stricter AML rules. It has been registered by the AMF, which regulates financial markets in France and ensures investors are properly educated. It also has the approval of the ACPR, an independent French body that monitors banks and insurance companies in the country.

The crypto exchange has invested 100 million Euros in France. This is meant to support the development of European blockchain and cryptocurrency ecosystems.

Binance was founded in 2017 by Changpeng Zhao, and it has quickly grown to become the largest crypto exchange in the world. It handles spot trading volumes of over $14 billion every day. In addition, it handles nearly $50 billion in derivatives volume every day. We will continually cover updates on the crypto exchange at Crypto Lists. Not a customer yet? Give Binance a try here!

When Markus tried to find the registration of Binance in France to confirm the widely announced news, he could not find it on the official site (AMF France); neither for the category “crypto”, for “whitelist” or for any company name related to Binance. The latest updated listing is done in January 2022. So please take the content of this post with a grain of salt and make sure to always question what you read or hear about. Finally, it should be noted that both FCA in the UK crack down on Binance Markets Limited and the German regulator BaFin crack down on stock tokens by Binance Deutschland GmbH & Co.