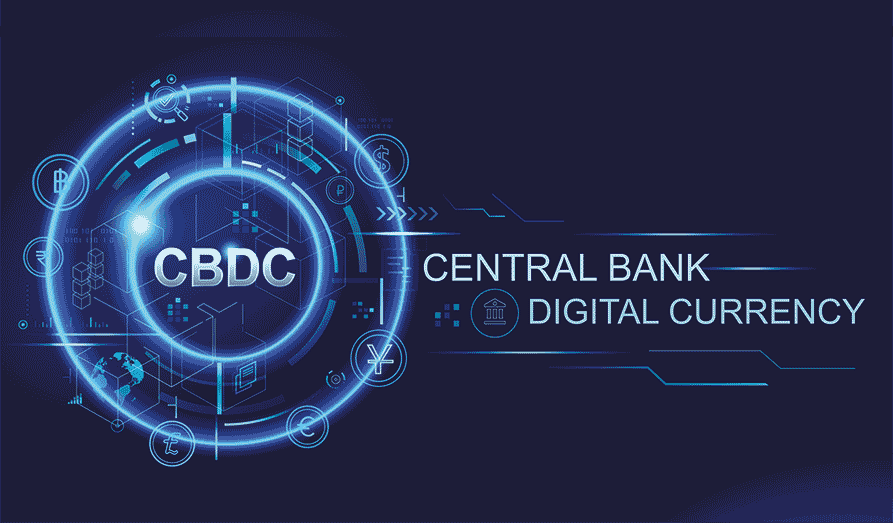 There is no doubt that the past few years have seen some of the biggest innovations in the international financial sector, particularly because of the creation of blockchain technology. Recently, central banks have been embracing the technology to develop central bank digital currencies or CBDCs. These are digital forms of a country’s fiat currency, and they are meant to work like other stablecoins mentioned at Cryptolists. The main difference is that CBDCs are developed and issued by traditional central banks.

BIN Innovation Hub and the central banks of South Africa, Singapore, Australia, and Malaysia have collaborated to develop prototypes for a common multiple CBDC platform. The project has been dubbed Project Dunbar and is part of the greater mBridge project. On March 22nd, a representative from Bank Negara Malaysia noted that the platform would allow financial institutions to use CBDC to transact with each other. The point of the network is to make cross-border transactions seamless as there will be no need for intermediaries. This also means that the transaction costs will be very low and the transfers will be completed much faster.

BNM assistant governor, Fraziali Ismail, noted that the project indicates the importance of central bank collaboration in the development of payment platforms.

How Did Project Dunbar Perform?

The multiple CBDC network is simply an interoperable platform that allows institutions to send national digital currencies. The prototype was able to operate 24/7 and completed transactions within seconds. In comparison, the current network of commercial banks takes several days to complete payments. The prototype also reduced transaction costs by about 50%.

It is worth noting that this project was meant to build on Project Inthanon-LionRock, which was also part of the mBridge project. It was handled jointly by the Central Bank of Thailand and the Hong Kong Monetary Authority. This project also looked to create a cross-border infrastructure system that improved transfer fees, transaction speeds, and operational complexities. It also helped to test features such as transaction privacy, monitoring, and compliance – three commonly discussed topics in the cryptocurrency industry. Tired of waiting for CBDCs? Try Local Bitcoins or Gate IO today!

Description: One of the major crypto exchanges. Get started today and enjoy their amazing exchange. Try Gate IO now!

Project Dunbar highlighted a few issues that have to be tacked in the development of multiple central bank digital currencies. One issue noted by the Malaysian central bank is that it isn’t clear who would be allowed to hold and transact using mCBDCs on the platform. The central bank also mentioned that there needs to be a system that ensures respect for differences in financial regulations in different countries. Another thing pointed out is that some countries may not be willing to share their national payment infrastructure as it is quite sensitive.

Project Dunbar has been a success, and it has exposed a number of problems that have to be tackled before mCBDCs can be used widely. The next phase of the mBridge project will explore how mCBDC technology can be used to serve the central banking community as a public good. This is meant to be done through open sourcing. The mBridge team will come up with a roadmap from a prototype to a production-ready network. Because of the sensitive nature of central banking, more trials will be carried out in safe and controlled environments. Commercial banks and other market participants will also be involved in the next phase of the project. We’ll be monitoring the project at Crypto Lists.

Gate IO Release NEW, Improved Design & More Features
Tuesday, 31 May 2022 2:23 pm
For old Gate IO customers, the new and way improved design is a blessing they been waiting for. For new Gate IO customers, it's like everything is already there. With over 1400 cryptocurrencies, all services you can imagine and a 100 dollar voucher for new customers, it's easy to understand why this crypto exchange is so huge. Gate IO (see review) have over 2.1 billions in daily spot volume, more than 2.8 billions in crypto futures volume and more than 2 billion in daily copy trading volume. The best return from copy trading today was 522%. Create an account with the updated Gate IO today! You can get...
Read the full newsflash
Review: GATEIO

Gate.io Release 16 Copy Trading Strategies
Tuesday, 15 Feb 2022 8:28 pm
Many investors and day traders are looking for inspiration in their daily trading. Through copy trading, you can get inspiration from successful traders and copy their strategies. Now, all potential copy traders got a new place to check out. Gate.io (see review) released their top list with 16 trading strategies. If you don’t have a Gate account, then create one here and discover the interesting trading strategies for cryptocurrencies such...
Read the full newsflash
Review: GATEIO