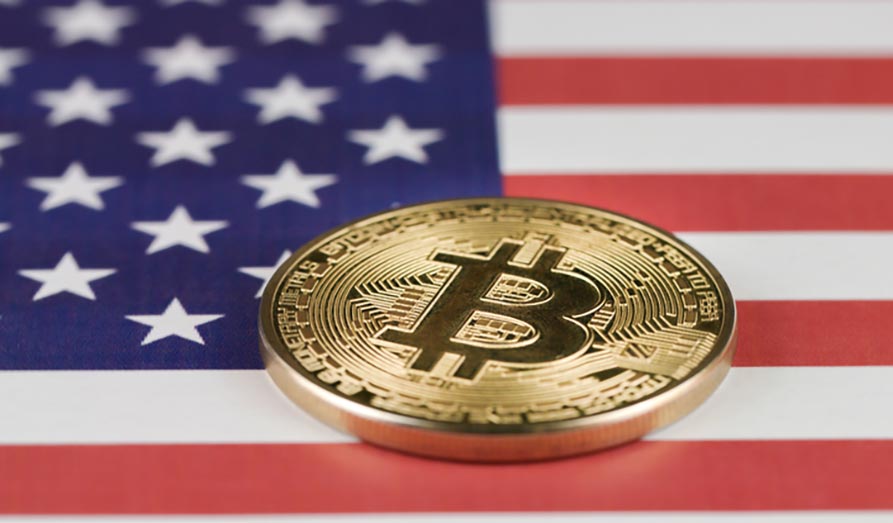 Crypto Lists Ltd has learnt that Bitcoin donations for political campaigns receive the go-ahead in California.

It is a turn of events after California banned digital currencies and other crypto donations in political campaigns in 2018. The initial ban mainly concerning grants to evade limits and prohibitions of contributions. The other concern related to a foreign organisation contributing to campaigns. The distress accorded the ban.

The turn of events started a few months back when the Fair Political Practices Commission (FPPC), acting as a state regulator, scheduled discussions over possible amendments regarding the ban. After these discussions, the commission held a vote on Thursday, 21 July 2022. In the latest development, the outcome from California is to approve new regulations facilitating donations of cryptocurrencies such as Bitcoin. The result is that it opens the door for state and local offices in California to accept crypto donations for their political campaigns.

Is there a catch in using Bitcoin in California’s Political Campaigns?

It is extremely exciting for the golden state of California to accept Crypto donations for political campaigns. The state may seem to finally authorise the use of the permissionless, international and pseudonymous state of crypto. However, it is essential to understand the terms to which crypto may be utilised in political campaigns in the state.

Description: Discover more about where to buy Bitcoin. See the latest price developments, risks and potential for BTC. Read up here.

The catch is that political aspirants cannot hold onto crypto donations. Political campaigns are legally required to convert all crypto donations received into fiat currency, in the United States Dollar. This automatically rules out the possibility of these crypto donations to irregularly amplify or shrink due to the market’s volatility as reported by Crypto Lists. In a statement released to the public that Crypto Lists received, it read that “The rules say candidates can accept cryptocurrency donations if they immediately convert the digital currency into U.S. dollars.”

But how quick is immediately? Imagine that a political candidate receive an Ethereum donation at 01 at night. Does he have to make the conversion latest by 07 am, within 2 hours or is it even OK within 24 hours? The rules are not 100% clear here.

There is further revelation regarding the conditions to implement the uplift of the ban. The other is that these political campaigns can only use payment processors registered with the United States Department of Treasury. Furthermore, all state and local campaigns must place sufficient KYC procedures facilitating reasonable belief that it knows the accurate identification of a contributor. As per the approved legislation, the campaign must note the contributor’s name, address, occupation, and employer. If the campaign cannot verify these details the contributions are considered illegal and invalid.

What about illegal contributions?

David Bainbridge, the general counsel for the Fair Political Practices Commission (FPPC) shed more light on these conditions during the approval meeting on 21 July 2022. He stated that while drafting the regulation, the commission had to address the inherent risk with cryptocurrency. He further emphasised that the cryptocurrency industry provides an opportunity for illegal contributions. These transactions are inherently intentional in some circumstances. In several others, they are untraceable hence the mitigation of proof of identity.

David Bainbridge went further to justify that while drafting the legislation, the commission was well aware of these legitimate concerns. According to him, it is among the most significant reasons the Commission banned contributions via cryptocurrency in 2018. Under the new regulation, there is no allowance for crypto donations to come from an anonymous or outside source. Crypto Lists views this measure as an attempt to prevent foreign interference in political campaigns.

The State of California may seem to be adopting crypto with this new development. It should not go unnoticed that these crypto donations are to be converted instantaneously into the United Staes Dollar. It implies that the State of California can accept your cryptocurrency but does not consider a potential interest or utility in holding the digital currency long term.

Despite the stringent conditions of the approved rules, Crypto Lists views it as the most favourable, considering the options available. These were to entirely ban crypto donations in political campaigns in the state or cap crypto donations at $100.

These new California rules are to come into effect within two months. California state had been one among nine states to ban crypto contributions. As per Crypto Lists’ recent report, 12 states, including the Capital of Washington, allow a form of crypto contributions in political campaigns. This disparity in the number of states favouring the crypto industry indicates the varied regulations within the United States.

Description: Looking for a trustworthy and reliable crypto exchange? Try Paxful, one of the best rated exchanges. Get started in less than 1 minute!

In the State of California, candidates are already enjoying the uplift of the ban by receiving crypto donations. Campaigns opt to adopt the Bitcoin Lightning Network for campaign donations. Aarika Rhodes, who is contending for California’s 32nd congressional district, presented the accessibility of the crypto technology in a tweet in November 2021. She urged supporters to donate to her campaign via Bitcoin