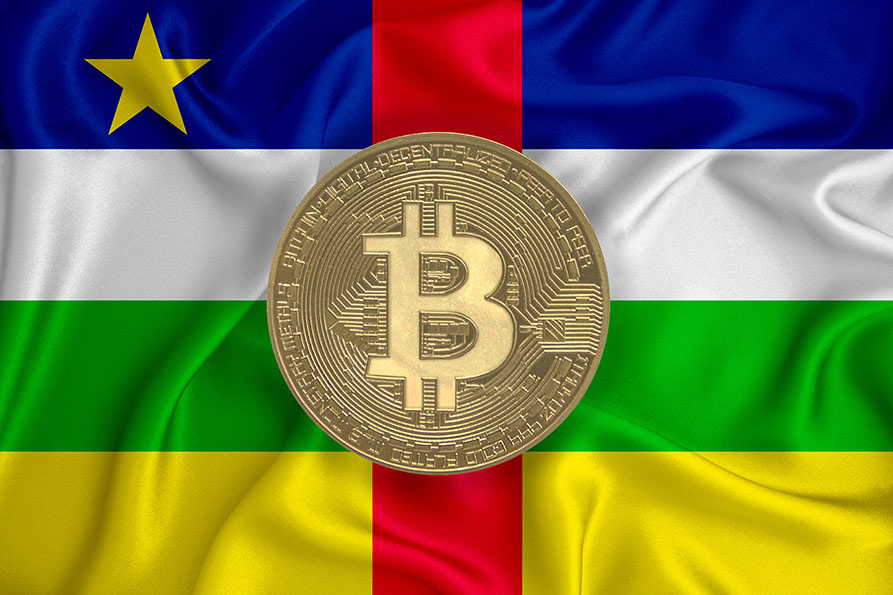 The Central African Republic (CAR) has recently approved Bitcoin as a legal tender, becoming the first African country and second country to make this move. The President’s office announced the news on the 2nd of May. This announcement comes after a bill to make Bitcoin a legal tender in the country was unanimously adopted.

The Statement
Obed Namsio, the chief of staff in the President’s office, announced the new move. His statement states that President Faustin-Archange Touadéra signed the measure into law, placing CAR on the list of the world’s boldest and most idealistic countries.

After the announcement, the leading opposition figure Martin Ziguele the former prime minister in the country, opposed the move, stating that making Bitcoin a legal tender would undermine the use of the CFA franc. Martin added that the bill was approved by proclamation, which disturbed several legislators, prompting them to plan to file a lawsuit at the constitutional court. He also raised concerns asking who the main beneficiary of this move is.

Concern for CFA Franc
CFA Franc is a regional currency used by six countries belonging to the central African region. These countries include the Republic of Congo, Chad, Gabon, Equatorial Guinea, and Cameroon. The currency is backed by France, the former colonizer, and pegged to the euro. The currency is governed by the Bank of Central African States (BEAC). However, the BEAC is forced to maintain at least 50% of foreign assets with the French Treasury. This arrangement was angered by numerous world economists who stated that it was holding back economic development in the country.

Thierry Vircoulon, a central Africa expert at the French Institute of International Relations, wondered if there was a link between bitcoin acceptance and the Central African Republic’s close ties with Russia. In his statement, Thierry said that given systematic corruption in the country and a Russian partner plagued with international sanctions, the new move by CAR fosters mistrust. He said that this might be a way for Russia to circumvent and minimize the effects of international sanctions.

Description: Try a crypto exchange with an amazing amount of assets. Simple to use. Try Poloniex today!

IMF Caution
El Salvador got to be the world’s beginning with the nation to receive the spearheading virtual cash on September 7 as written in crypto lists.

Universal Financial Finance intensely scrutinized the presentation (IMF). It cautioned of potentially major financial issues, including dangers related to the utilization of Bitcoin on monetary steadiness, monetary judgment, and customer protection. The IMF also touched on the danger of providing bonds backed with Bitcoins. Many financial controllers share those concerns, and other pundits say that crypto’s mysterious exchanges are an idealized instrument for traffickers and cash laundering.

India successfully banned crypto exchanges in 2018, as it was for the country’s best court to strike down the boycott two a long time later. The country also plans to create digital rupees.

China’s central bank September also pronounced that all monetary exchanges, including cryptocurrencies, are illegal. Huge swings in bitcoin’s cost make it hazardous as a store of esteem, and long exchange handling times make it illogical for little purchases.

What’s the Future for Cryptocurrencies in Many Countries?
Despite reservations, there’s an affirmation of the convenience of computerized monetary forms as an adaptable money-related apparatus. Major central banks in different countries, including the USA and India, are looking at the plausibility of setting up virtual money in a directed environment.

The Central African Republic has experienced only a few minutes of peace since it picked up autonomy from France in 1960 and positions 188 out of 189 nations within the Joined together Nations’ Human Advancement File, a benchmark of prosperity.

Description: What do you know about the Bitcoin? See the latest price, learn facts and discover Bitcoin news!