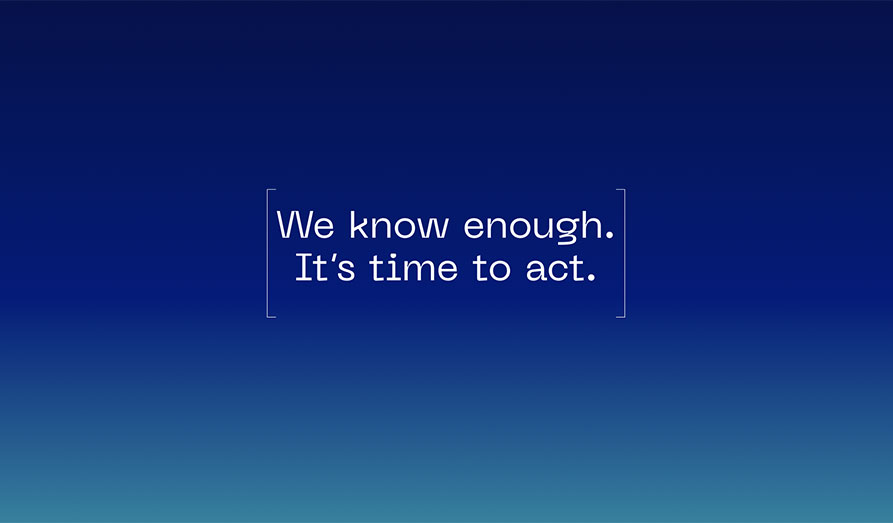 A new campaign known as the “Change The Code Not The Climate” aka “Clean Up Bitcoin” is now calling on crypto billionaires and members of the tech industry to switch from proof-of-work to proof-of-stake.

According to the official website of the campaign, the switch can lower energy consumption by 99%. Ethereum already made a commitment to switch to the new method of verifying transactions, although the company has not confirmed a date for the change. Crypto Lists finds it unlikely that Bitcoin will change to proof of stake in the near future – if ever? Here are the current discussions reflections about changing the Bitcoin code.

What is the Proposal of the Group?

Greenpeace is among the key participants in the campaign, and it has cited concerns that bitcoin miners have an incentive to increase their hash rate. The company notes that bitcoin miners have a vested interest in maintain the PoW system since any change would render their equipment and investments useless. However, the group notes that the current model is unsustainable.

It is calling on at least 30 key people in the Bitcoin community to join the campaign. These include influential people like key miners, crypto exchanges, and individuals who were involved in creating and improving the network. It has also mentioned notable members of big banks and big tech, including Elon Musk, Jack Dorsey, and Abby Johnson of Fidelity.

Aside from Greenpeace, the campaign involves Chris Larsen, the co-founder of Ripple. Other climate groups have also signed the petition to change the code of Bitcoin.

While the group seems hopeful that the campaign will be successful, some people have noted that members of the Bitcoin community would not support such a change. Most notably, Chris Bendiksen, a Bitcoin researcher at CoinShares, has stated that there is a 0% chance that developers will change the code to PoS.

Larsen has denied allegations that the campaign is set to destroy the credibility of Bitcoin. Ripple’s co-founder noted that he would let Bitcoin continue in its unsustainable path if he was worried about the competition. He thinks that his main concern is that investors may turn away from Bitcoin, and he is still interested in the success of the coin. Here you can follow the updates from Change BTC Code Campaign, which the Ripple founder, Elon Musk and Greenpeace all support.

Proof-of-work is the older system of verifying crypto transactions, and it was developed in the 1990s. However, it would only be used to validate crypto transactions and mine new coins with the creation of Bitcoin in 2008. With this verification method, members of a network have to solve arbitrary mathematical puzzles to prevent bad actors from gaming the system.

The main issue with proof-of-work is that it consumes a lot of electricity. At the moment, Bitcoin is using as much energy as the entire country of Sweden, as was reported by the University of Cambridge. A report in the Nature Climate Change journal indicated that the cryptocurrency could warm the planet by more than 2 degrees.

With these revelations, more people have been supporting the move to proof-of-stake. Ethereum is still planning to change its code to proof-of-stake, with the revelation of Ethereum 2.0. Some major cryptocurrency projects that use proof-of-stake include Cardano, Avalanche, Polkadot, and Solana. We cover all of these coins at Crypto Lists and are continuously adding more.

Bitcoin (BTC) is the oldest and most valuable cryptocurrency and Bitcoin blockchain is also the first in it’s category. Its whitepaper was released in 2008 by Satoshi Nakamoto, and it outlined how the cryptocurrency was meant to work. It is currently one of the crypto projects whose founders are still not known. Initially, Bitcoin was mostly used for dark web purchases as it was the least traceable payment option at the time. Today, it has grown to have a value of about $48,000. It has a market cap of more than $900 billion. According to the whitepaper, the number of Bitcoins can never exceed 21 million, and at the moment, 18.9 million coins have already been mined.

While the whitepaper outlined strict protocols to ensure the decentralization, integrity, and security of the network, it is still possible to create soft forks and hard forks of the blockchain. These changes can help to alter the code to make it more environmentally-friendly. However, it is still uncertain whether switching the code will result in security issues.

Bitcoin has been known to consume a lot of energy for a long time. For this reason, a group of climate change activists and businessmen have formed a campaign known as ‘Change The Code Not The Climate’. The campaign aims at changing Bitcoin’s protocol from proof-of-work to proof-of-stake. This change is projected to lower the energy consumption of the blockchain by more than 99%. According to the group, the success of the campaign depends on about 30 people, including key miners, crypto exchanges, and members of big tech.

At Crypto Lists, we will be making updates on the success of the campaign.