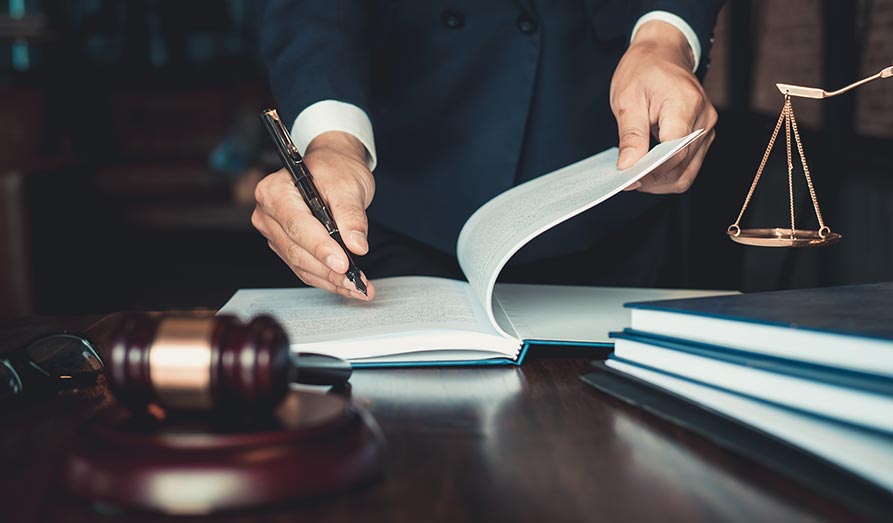 The new crypto regulation bill is live, and it looks like cryptocurrencies will be treated as commodities.

The crypto sector has long been a Wild West and has largely operated without government oversight and with limited legislation in most countries. Many governments around the world have tried to enact laws surrounding cryptocurrencies, blockchains, and crypto exchanges. Still, it has been a challenge to properly regulate the industry since cryptocurrencies are a little complicated to classify.

With a new bipartisan crypto regulation bill, many digital assets are set to be classified officially as commodities. This is in line with the 2015 classification by the Securities Exchange Commission (SEC), which defined many coins as commodities and not securities.

A new bill by Cynthia and Kirsten
The bill was introduced by Senators Cynthia Lummis and Kirsten Gillibrand on Tuesday and covers the vast majority of digital assets. Senator Lummis is a first-time Republican from Wyoming and sits on the Banking Committee. She has been a known supporter of the use of cryptocurrencies and is even considered a Bitcoin maxi. According to reports, she owns between $100,000 and $350,000 worth of BTC. On the other hand, Gillibrand is a Democrat from New York. She is a member of the Senate Agriculture Committee. Members of the House and Senate have been working on the bill for months, and it indicates that cryptocurrencies are more similar to commodities than securities.

The Responsible Financial Innovation Act would empower the CFTC (Commodity Futures Trading Commission) to regulate the crypto sector. It would also install bankruptcy changes and would ensure that deposited assets are returned to users and aren’t liquidated.

Some Cryptocurrencies Will Still be Considered Securities
According to the new bill, cryptocurrencies that are fully decentralized are meant to be considered commodities, and BTC and Ether have been cited as good examples. Being decentralized, these assets don’t generate a return from a common enterprise, and that is why most people have agreed that BTC and ETH cannot be classified as securities. However, experts have already noted that this definition presents a problem since it can be difficult to determine whether an asset is fully decentralized.

To make the distinction a little clearer, the bill proposes that all digital assets be treated as ancillary assets that are considered commodities as long as they don’t act as securities issued by companies as debt or equity. Also, digital assets that provide privileges like the right to a company’s profits or other financial benefits will automatically be classified as securities.

Some members of the crypto community have raised concerns that Lummis is a Bitcoin maxi and that she would try to classify Bitcoin as a commodity. At the same time, other layer-1 cryptocurrencies would be classified as securities.

Crypto as a Commodity vs Security
The distinction between commodities and securities is very important as it can determine how the crypto sector will progress and grow. Commodities are generally regulated less stringently compared to securities, and they are usually traded more by professional investors rather than small-time traders. Coins that will be classified as commodities will be regulated by the CFTC alone, and this body has been seen to be a lot friendlier to the crypto community. Previously, several bodies regulated the sector in different capacities, including the CFTC, SEC, and other self-regulatory authorities.

Cryptocurrencies that will be classified as securities will be subject to greater government oversight. Companies issuing these tokens would have to follow strict rules on price transparency and will have to abide by greater reporting demands.

Summary
A bipartisan bill is set to classify most cryptocurrencies as commodities and not securities. The bill was introduced by Senators Cynthia Lummis and Kirsten Gillibrand on Tuesday, and it was crafted with the input of different industry professionals. According to the bill, cryptocurrencies that are fully decentralized should be treated as commodities as the holders of the tokens don’t generate a return from a single enterprise. On the other hand, tokens that give holders financial privilege in a company or enterprise will be treated as securities and will be regulated by the SEC.

It is worth noting that the SEC has been known to be a little hostile and strict when it comes to the regulation of cryptocurrencies. On the other hand, the CFTC has been friendly to the sector. Also, the regulation of commodities is generally less stringent compared to that of securities. You can follow Crypto Lists to get more updates on this bill and its implications.