Cyprus may launch it’s own crypto regulations before EU 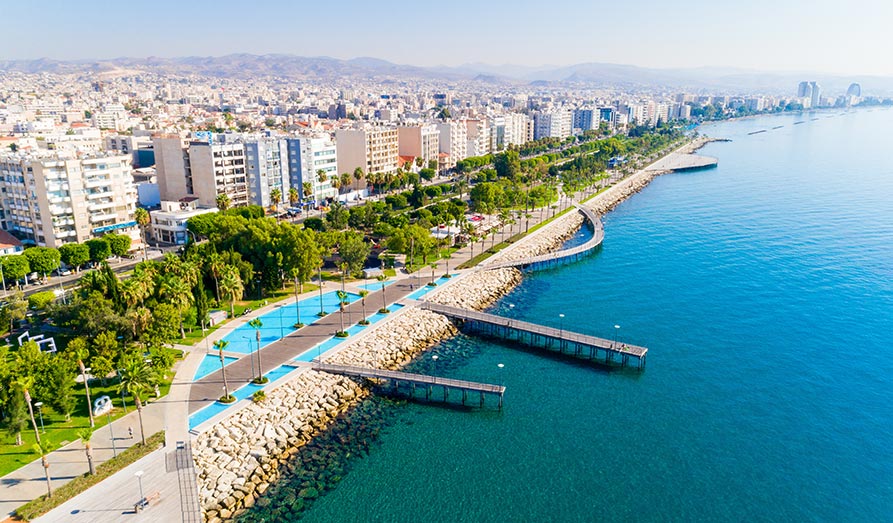 Despite Bitcoin continuing to showcase weakness in the crypto industry, several countries seek to have a foothold on its future legislation. Crypto Lists confirm that statements by a local minister of Cyprus highlight that the country has finalised a Bitcoin draft regulation. It is the most recent EU country to take the step.

A Deputy Minister of Cyprus treaded along delicate topics while embracing innovation and aligning legislation. Kyriacos Kokkinos, the Deputy Minister for Research, Innovation, and Digital Policy, was addressing the future of digital assets in the country, including cryptocurrency at a local fintech community. The event was dedicated to digital assets, entrepreneurship, and financial technology. He highlighted that many countries in the EU envy the country’s progress in innovation. As per the European Innovation Scoreboard, it had the second-best progress in the previous year.

He mentions that Cyprus embraces the incorporation of digital assets and crypto but requires caution and respect for the current regulations and the absence of any regulations. The Deputy Minister used Malta as a case study where its regulatory framework attracted several cryptocurrency companies and investors. Despite this increased interest, it led to more careful observation and inspection of some of its companies and financial institutions. He cautioned that the country has to be heedful of the frameworks of the European Union as Cyprus is a member state. He stated Cyprus’s challenge is not to be aligned with the EU. It is the dilemma of whether to wait for the European Central Bank (ECB) to finalise its regulatory framework or for the country to form its own. He highlighted that waiting for the ECB stood the risk of overregulation of the framework.

The Deputy Minister then announced that the country’s government will go at it alone while respecting the rules. It has already drafted an appealing bill on crypto assets. He declared that the legislation is published and all interested parties are encouraged to review it. Moreover, the government has commissioned a firm based in New York to aid in implementing the regulations.

Can Cyprus become the next Crypto haven?

Kokkinos issued these statements in a period where European countries are under pressure to regulate and structure their crypto framework. The increased need for a regulatory framework is due to the increased institutional adoption of the crypto industry. The European region seeks to capitalise on the increased investments in the industry. In response to these recent developments in the European crypto market, Portugal announced that it plans to introduce crypto taxes. Portugal had long been known for being the crypto haven in the European region. The introduction of crypto taxes essentially removes this tag as the country also works to capitalise on these investments.

It has left a window of opportunity for Cyprus to take up the Crypto haven tag. However, many stakeholders in the crypto industry disagree with this possibility. There may not be any guidance in the Cyprus Income Tax Law and the Cyprus Tax Department on how to recognise the cryptocurrency. Currently, the country subjects profits earned from trading digital assets to a corporation tax of 12.5%. This already disqualifies the island nation from being the European crypto haven.

Moreover, the recent cryptocurrency price volatility is not a worry in the region. This month Bitcoin’s price has experienced multiple sell-offs as other markets face a looming period. In the first weeks of May, the price slumped by over 30% to mark its biggest downfall in the year. However, Cyprus’s local investors seem undeterred by the recent Bitcoin developments. The CEO of Cyprus-based brokerage firm Marlin & Spike, Ulrik Lykke, played down the slump. He mentions that Bitcoin still maintains its fundamental attributes and s only experiencing a slump.

As it stands, Cyprus may implement its Crypto regulations before the European Union. Crypto Lists will update on the recent development in the European crypto market.

Binance launch new subsidiary firm in Ireland
Tuesday, 1 Nov 2022 9:00 am
The world famous Binance trading platform has announced that they've established another addition to their Irish portfolio: Binance Global Sourcing. Despite choosing Paris as its European HQ, the crypto exchange has added to the other six companies registered in Ireland - a fast-growing technology center in the EU. If you want to trade crypto on an Irish platform, then be sure to sign up for Avatrade here...
Read the full newsflash
Review: AVATRADE Review: BINANCE