El Salvador Hosts 44 Countries to Discuss the Adoption of Bitcoin

by Markus
Published: 1 month ago 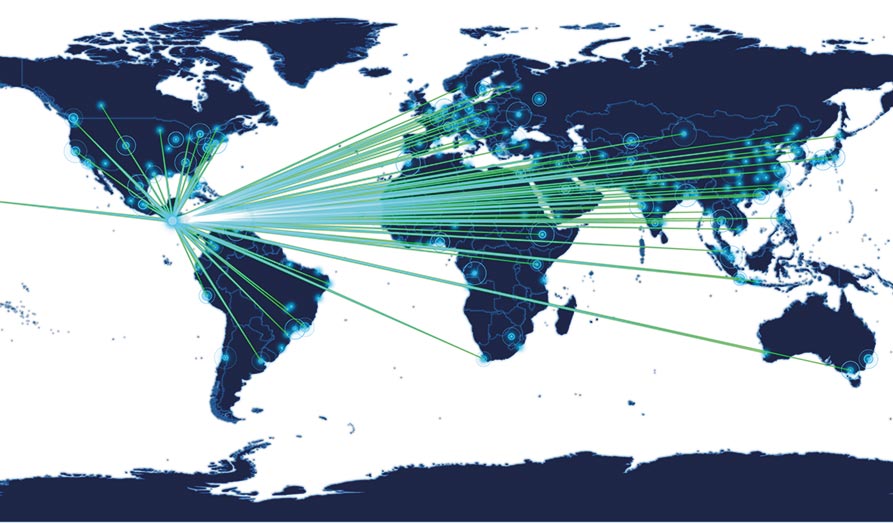 The president of El Salvador, Nayib Bukele, hosted representatives from 44 countries to discuss the adoption of Bitcoin. In a tweet, he mentioned that the meeting is involving 32 central banks and 12 financial institutions. Most of the countries involved in the meeting were from developing countries. These countries include Kenya, Jordan, Gambia, Rwanda, the Maldives, Egypt, and Nigeria.

El Salvador was the first country in the world to adopt Bitcoin as legal tender. This was in September last year. The country doesn’t print its own fiat currency and uses the US dollar. Following its September decision, Bitcoin can be used for regular transactions in the country and can also be used to pay taxes.

While this decision was applauded by the crypto community, it received a lot of backlash from the traditional financial community. According to critics, the adoption of Bitcoin as legal tender would bring instability and unnecessary risk to the country’s economy.

Nayib mentioned that the adoption of Bitcoin would bring more Salvadorians to the formal economy. At the time, more than 70% of the people in the country were unbanked. It is worth noting that the inclusion of unbanked individuals was one of the main topics at the 17th May Bitcoin conference. He has also stated in the past that cryptocurrencies can help to free developing nations from the hold of the traditional financial system. El Salvador has generally considered its adoption of Bitcoin successful and aims at influencing other nations to follow in its footsteps.

Aside from El Salvador, the only other country that has adopted Bitcoin as legal tender is the Central African Republic. Panama is planning to pass legislation to promote the use of Bitcoin in the country, but the cryptocurrency will not work exactly as legal tender.

Description: What do you about Bitcoin SV? Check out similarities and differences, and learn more about all types of Bitcoin today!

How Risky is it to Use Bitcoin as Legal Tender?
Given that El Salvador is trying to encourage developing nations to adopt Bitcoin as legal tender, it is essential to cover the risk associated with such a move. One thing we should mention is that the general Salvadoran population protested the adoption of Bitcoin, noting that it would mostly benefit investors and not regular people in the country. Since about half of the people in the country don’t have access to the internet, it is unclear how they are meant to use the cryptocurrency for transactions.

A key risk of using Bitcoin as legal tender is the high level of volatility of the tokens, and the fact that they are not backed by any assets. Since Bitcoin rises and crashes periodically, it can be dangerous for the economy and for the citizens’ savings. Financial analysts worry about having this instability ripple through entire economies.

International financial institutions like the International Monetary Fund (IMF) and The World Bank have also voiced concerns about this policy. According to these bodies, using Bitcoin as legal tender will leave the country open to illicit activities like money laundering.

Some crypto enthusiasts have also pointed out the contradiction in a government adopting a currency that is meant to get rid of government control.

To encourage residents and citizens to adopt the cryptocurrency, El Salvador created its own digital wallet, which was known as Chivo. People who downloaded this wallet would qualify for a $30 Bitcoin bonus. The country has also made it possible for residents to withdraw funds from 200 ATMs and 50 consulting centres.

Although the country has suffered losses with the recent decline in crypto prices, its experiment with Bitcoin has generally been a success.

Summary
The president of El Salvador, Nayib Bukele, hosted a meeting with representatives from 44 countries. The meeting was meant to cover financial inclusion and the use of Bitcoin. Most countries represented in the meeting were from the developing world, and they include Nigeria, Jordan, Kenya, and Rwanda. El Salvador has been using cryptocurrencies as legal tender since September, and that means businesses have to accept Bitcoin in exchange for goods and services. People in the country can also use Bitcoin to pay taxes. Although the Bitcoin experiment has been going well so far, many experts believe that it will expose the county’s financial system to risk.

You can get more updates on cryptocurrencies and blockchain technology at the news section of Crypto Lists.

Description: Not sure when to buy or sell Bitcoin? Follow the best traders and use eToro’s copy trading now!

Risk warning: 68% of private investors lose money when they trade CFDs with eToro. 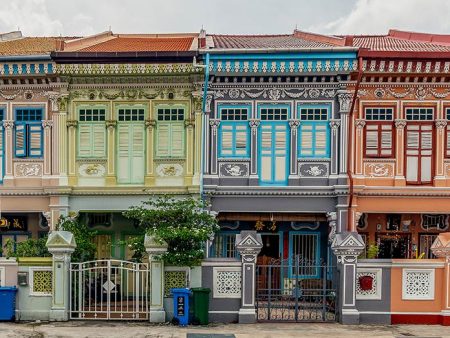 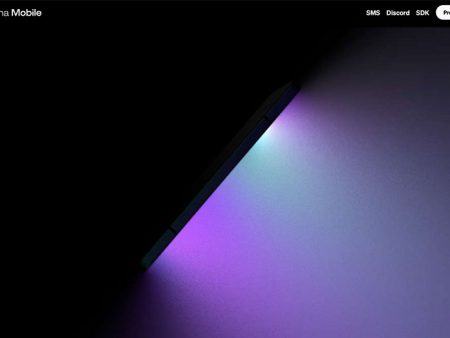 The best copy trading accounts on eToro in 2022
Saturday, 11 Jun 2022 11:10 pm
The past few days has been brutal for those going long in crypto. But as a crypto trader, it is highly advantageous to work with copy trading platforms since you can follow experienced traders that can go both long and short. This allows you to make profits without having a lot of knowledge of the market and saves time by automating the trading process. There are many excellent crypto traders on eToro (see review), and the...
Read the full newsflash
Review: ETORO

Solana launches Smartphone that focuses on Web 3
2 days ago

GBPT – The New Sterling Denominated Stablecoin
4 days ago
All the best cryptos
18+
Historical returns are no guarantee of future returns. All trading in financial instruments involves risk, including currency trading with crypto currencies or CFDs. Financial instruments can both rise and fall in value and it is not certain that you will get back invested capital.
Only invest capital that you are prepared to lose. Crypto currencies are extremely volatile, can involve high risk and is not for everyone, states Crypto Lists Ltd. CFDs are complex instruments that have a high risk of losing money due to leverage. Between 62-89% of all private investor accounts lose money when trading CFDs. You should consider if you understand how crypto currencies and/or CFD works and if you can afford to take the high risk of losing your money.