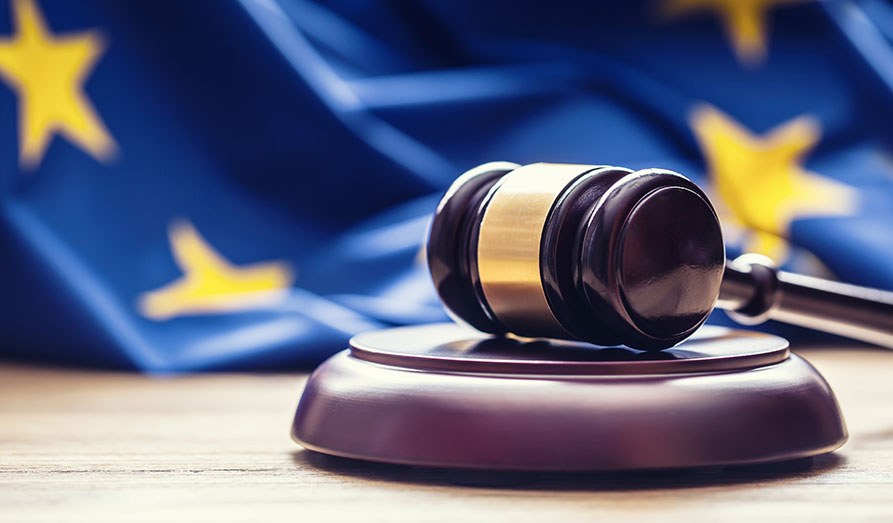 Crypto lists continues to keep tabs on the impending regulations of the crypto-verse across the world. Here is an important new law about traceability, recently passed by the EU that is worth reading up on this weekend..

The digital assets have raised concerns over financial stability and criminal activities threat. On Thursday 31st March 2022, the European lawmakers voted in favour of strict traceability on cryptocurrencies transfers. The controversial measures to prohibit anonymous crypto transactions caused a stir in the cryptocurrency industry. Several players in the industry pinpoint that these laws intrude on privacy and stifle innovation. The move by two committees in the European Parliament exposes crypto users to a significant risk of theft.

The draft legislation targets to extend Anti-money laundering and financial crime requirements. It requires cryptocurrency firms to gather and share data on transactions. This disrupts an industry that has thrived on being anonymous. A crypto exchange, Coinbase, had previously warned about the consequence of the vote on a surveillance system that would limit innovation in the industry. Legal experts also warned that extreme privacy violations would encounter legal challenges in EU courts.

Diving deep into the content of the passed proposal

The Committee on Economic and Monetary Affairs (ECON) and the Committee on Civil Liberties (LIBE), Justice, and Home Affairs had over 90 lawmakers voting in favour of the proposal. The proposal garnered 93 votes to 14 and 14 non-voting. The proposal was laid out over a year ago by the European Commission. It forces crypto exchanges to access, hold and share information on transfers on their exchange. Senders and beneficiaries of digital asset transfer would be exposed to traceability. Competent authorities can acquire this information.

The committees of the parliament also intend to persuade the European Banking Authority to establish a public register of crypto-asset service providers susceptible to a significant risk of money laundering and criminal activities. The crypto lists would also include the non-compliant service providers. These service providers are mandated to verify the source of transfer. It should not be subject to restrictive measures. There should not be a risk of money laundering or any criminal activity, including terrorism. Crypto Lists are happy to see that EU steps up the efforts of tackling illegal transfers of crypto assets, and estimate that this could boost the price of major assets such as Bitcoin (BTC) and Ether (ETH) in both the short and long run.

Description: Ether surged over 10% the last week. Which level is next in line? Learn more about Ether here, with both advantages and disadvantages.

Implications of the passing of the rule

A Spanish Green Party lawmaker, Ernest Urtasun, assisted in pushing the proposal into the European parliament. He highlighted the benefits of the legislation being the following:

+Identify and report suspicious transactions in the cryptoverse
+Freeze digital assets not to be transacted
+Discourage users from high transactions
+Initially, the significant application of the rule was on transfers worth more than one thousand euros or more. When the cross-party agreement was established, it eradicated the di minimals rule. It means that every transaction, regardless of its value, would give up its anonymous trait. Urtasan insisted that this was in line with the regulations from the Financial Action Task Force. The task force is responsible for setting standards in the battle against money laundering. Exchanges would have to collect and disclose the details of the crypto transactions.

Urtisan described the removal of the di minimal rule as critical in the regulation of cryptocurrency. He showcased that an exemption for transactions of less value is not satisfactory as it creates a loophole. Crypto users can easily evade the rule by formulating an unlimited number of transfers within the allowed amount. They mention that users can also include private wallets that unregulated crypto assets providers operate. In addition, he mentions that small amounts of currency are still linked to criminal activities.

The lawmakers also seek to eliminate unhosted wallets that individuals in the crypto-verse hold. However, it does not interfere with exchange wallets. Individuals that have hosted wallets require to record keep their crypto transactions and disclose to relevant authorities of transactions with a value of more than one thousand Euros.

At the debate, co-rapporteur Eero Heinäluoma underlined the crackdown on money laundering on the news of the Russian invasion of Ukraine. The invasion has led to thorough global sanctions. Russian oligarchs and the officials of the Russian government are most affected. The Russian Rubble took a significant hit in value while cryptocurrencies rise. It underscored the speculation that digital currencies can be used to evade economic sanctions.

What is next in the European regulation on crypto transactions

The European Parliament plans to vote on the proposal in the coming week in its plenary session. This is to occur before the trilogue negotiation talks commence between the EU Parliament, Commission, and Council.

After the vote, there were several reactions from the crypto industry. Patrick Hanse is the Head of Strategy of a decentralised finance startup, Unstoppable Finance. He tweeted that it’s a loss in the battle but it is far from over. He labelled the proposed text a recipe for disaster causing transfer inconvenient and significantly less secure. He argues that the reporting regime would create, what he terms, personal data honeypots within private crypto companies and government agencies, It would expose them to a significant risk of hacking.

The EU states national ministers and parliament must agree on the plans as a council to pass the proposal into law. Bitcoins price decreased by 2% in minutes upon the vote. It reduced from $47500 to $46400.