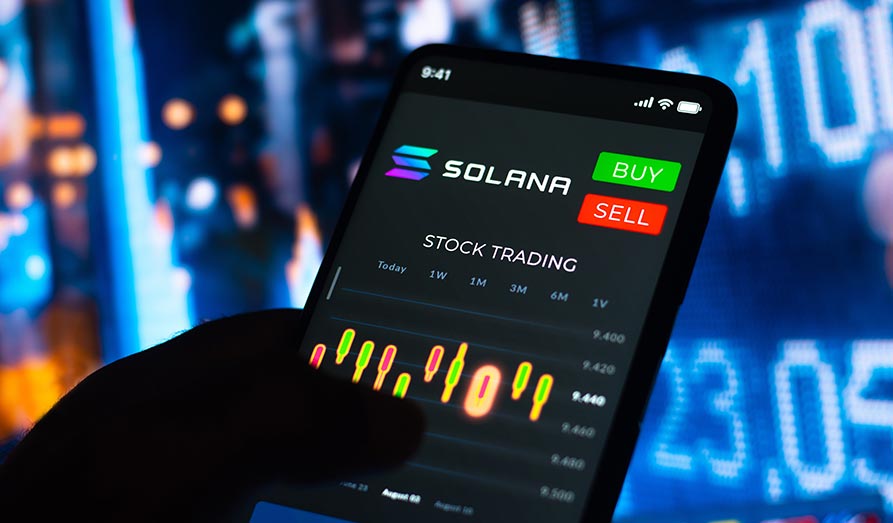 After the cryptocurrency community experienced what can only be called a rough 2022, all eyes are keen to see what 2023 may have in store for Solana (SOL). Is there any room to be mildly optimistic and if so, how high could this cryptocurrency rise?

Solana was hugely hit by the fallout from the FTX/Alameda scandal, and has lost an enormous amount of value since its 2021 all time high. However, the network remains massively popular with crypto enthusiasts, and the company has enormous ambitions for the year ahead.

So, the team here at at Crypto Lists have taken some time in order to analyze why the coin could soon be running with the bulls as opposed to hibernating with the bears.

Speculation From Up High

Any crypto trader who hasn’t been living beneath a rock over the past few weeks is already aware of the positive sentiment expressed by Ethereum founder Vitalik Buterin.

Tweeting that the Solana chain “has a bright future”, he seems to allude that the darker days might be coming to an end. He also appears to hint that a handful of “smart” developers could soon be either already there or entering into the fray; signalling increased support from those who are already in the know.

Some smart people tell me there is an earnest smart developer community in Solana, and now that the awful opportunistic money people have been washed out, the chain has a bright future.

Hard for me to tell from outside, but I hope the community gets its fair chance to thrive🦾🦾

Let’s take a step back for a moment before moving on. Considering how recent so-called “experts” such as Sam Bankman-Fried shook investor confidence to its crypto-powered core, it makes little sense for another respected figure such as Buterin to make exceedingly positive claims if there were not some substance behind them. After all, he’s well aware about how unsubstantiated rumors can torpedo values if found to be nothing more than smoke and mirrors.

Now, we all know that short- and long-term confidence are not built upon the claims of anyone who has a massive stake in the success of the crypto space. Buterin might be the head honcho of a rival network, but it’s in his interest that general confidence surrounding the cryptosphere is positive. This is why we need to take a closer look at recent SOL price movements.

Around two months ago, I wrote an article regarding how low Solana might fall in relation to further token liquidations. In this piece, our team noted that support levels of $10 dollars could represent an excellent buy opportunity.

Well, this seems to have come to pass. SOL is currently hovering just above $13 dollars per token. Furthermore, its 24-hour volume peaked at $1.43 billion dollars on 4 January. Note that this level of volume has not been seen since late November 2022.

What about medium-term positions? The price of SOL was $8.28 cents at its lowest point (29 December 2022). As it is currently priced at $13.18 dollars, this represents an increase of 59 percent in less than two weeks. So, it’s clear to see why traders have taken a renewed interest.

Description: Buy Solana (SOL), and be part of one of the most exciting crypto projects in the world!

This brings us to the next logical question. Why are some investors becoming increasingly confident about a bullish SOL run in 2023? Once again, we need to remember the “smart money” that Vitalik Buterin mentioned in his previous tweet. One recent example comes in the form of a new meme coin released on the Solana network known as BONK. As of 3 January 2023, BONK e-wallet transactions alone outstripped the total number of transactions within the Polygon network.

Let’s also take a look at broader fundamentals. Crypto sentiment has become slightly more bullish since the start of the new year (a trend that normally occurs within the majority of financial markets). Many likewise feel that while considered a volatile currency, Solana is also undervalued. A third factor involves the growing sentiment that a subsequent Bitcoin surge in 2023 could provide a bit of much-needed stability to the crypto marketplace as a whole.

How High Could We Fly?

So, how high might SOL prices rise in 2023? This is the million-dollar question and even the experts are hesitant to become overly optimistic. Some feel that the markets could witness a five-fold increase (to roughly $65 dollars) while others are more conservative; claiming that resistance levels of between $35 and $45 dollars are well within reason. These two disparate predictions are likely to hinge on a number of yet-to-be determined variables such as:

Having said this, it’s apparent that SOL is here to stay. Assuming that the current trends continue, smart money says that Solana could very well be one of the movers and shakers in the 2023 marketplace.

Ready to put your SOL coins to work while having fun? Try playing at one of the best Solana casinos today! 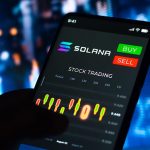 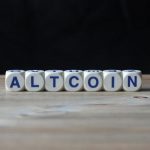 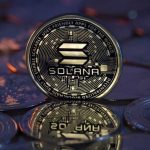 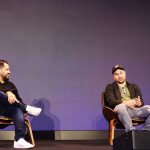 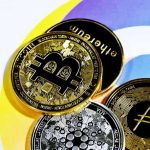