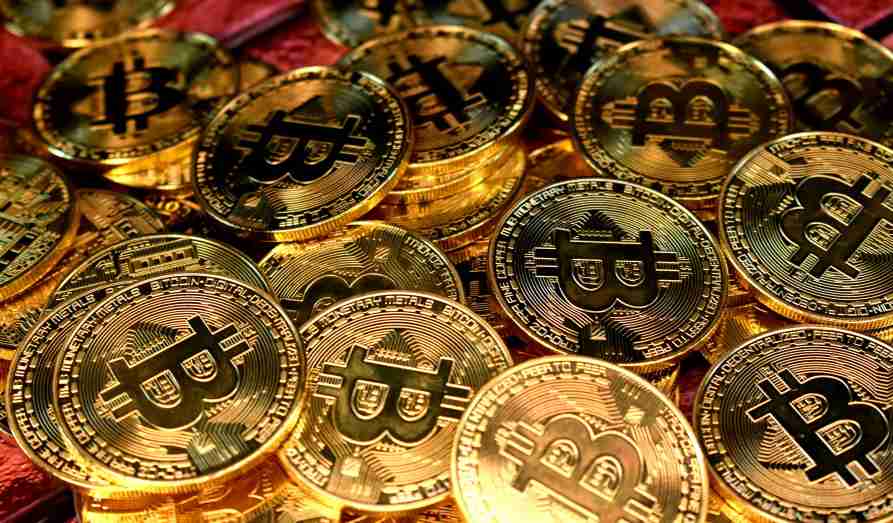 Some experts believe Bitcoin is becoming a form digital gold and that the cryptocurrency is set to enter an unstoppable maturation stage which takes it to extraordinary highs in price.

The Bitcoin blockchain and associated currency (BTC) was created after the 2008 financial crisis. Although it was a relatively unknown asset in its early years, BTC quickly grew to become one of the most valuable assets in the world. At one point, Bitcoin was even listed in the top ten most valuable assets. Its value had risen to more than a trillion USD. However, there are still questions about when the asset will join the mainstream financial system.

Mike McGlone, a commodity strategist at Bloomberg Intelligence has suggested that Bitcoin may be entering an unstoppable maturation stage. He compared BTC to crude oil, which last attained a price of $84 per barrel in 2007. This was even before BTC came into existence. It’s noteworthy that the price of this digital asset has not gone down solely because of the recent interest rate hikes by the Federal Reserve. This is a sign that the cryptocurrency’s volatility is going down, Crypto Lists notes.

BTC Price Movements Will Resemble those of Gold

The status of Bitcoin may shift in the coming months as it gains recognition as a risk-off asset. This means its price movements may start to look more like those of gold. The same analyst has stated that Bitcoin’s diminishing supply has been unprecedented in the world economy. According to him, the price of the asset should keep going up, unless something affects the adoption rate of the most well-known cryptocurrency.

The BTC Adoption Rate is Likely to Keep Going Up

It’s worth pointing out that there are no indications that there is a decline in the number of people who want to buy Bitcoin. In fact, it’s likely that even more people will start using the cryptocurrency in the future. Countries around the world are experiencing massive inflation and will be more open to trading using cryptocurrencies like BTC. This is especially useful in third-world countries as their currencies can drop in value massively. For example, in Venezuela, the inflation rate is expected to trend at around 40% in 2023, and it might rise to 150% in 2024. Such inflation rates can make it hard for people to save money or even plan their budgets for the near future.

Is BTC the Digital Gold?

It has often been said that Bitcoin is the new gold. This simply means that it should work as a hedge against inflation as there is a fixed number of Bitcoins. Similarly, it means BTC should have a low correlation to equities and fixed income. Like gold, BTC is supposed to help people store value outside of the government’s reach. But is it true that Bitcoin is the new gold?

Gold Has Actually Been Outperforming BTC

The price of gold usually goes up in times of economic uncertainty and high inflation. This is because more people turn to gold as a safe haven. The recent increase in interest rates by the Federal Reserve led to a drop in the prices of stocks, and it also ushered in the crypto winter. Gold has been outperforming BTC more recently. This made many people lose faith in cryptocurrency in general as it didn’t work as a hedge against inflation.

For BTC to take up its role as the digital gold, it has to achieve more widespread adoption. Since it has a limited supply and isn’t affiliated with any nation, it should be able to maintain its price even in times of economic difficulty. However, this is only possible if the asset has a large enough pool of participants. This means more retail investors have to buy Bitcoin, and more institutions must add it to their balance sheets.

Ultra maturation on the cards?

BTC is the oldest and most valuable cryptocurrency. According to Mike McGlone, the cryptocurrency is set to enter an unstoppable maturation stage. This is because the asset hasn’t dropped in value after the recent interest rate hikes by the Federal Reserve. He has also noted that the last time a barrel of crude oil traded at $84 was in 2007, just before the BTC white paper was released. This may influence more people to buy Bitcoin as it seems to be taking its role as digital gold. It’s also worth noting that the Federal Reserve is likely to loosen its monetary policies in the coming months, and this will lead to an increase in the price of BTC and other cryptocurrencies.