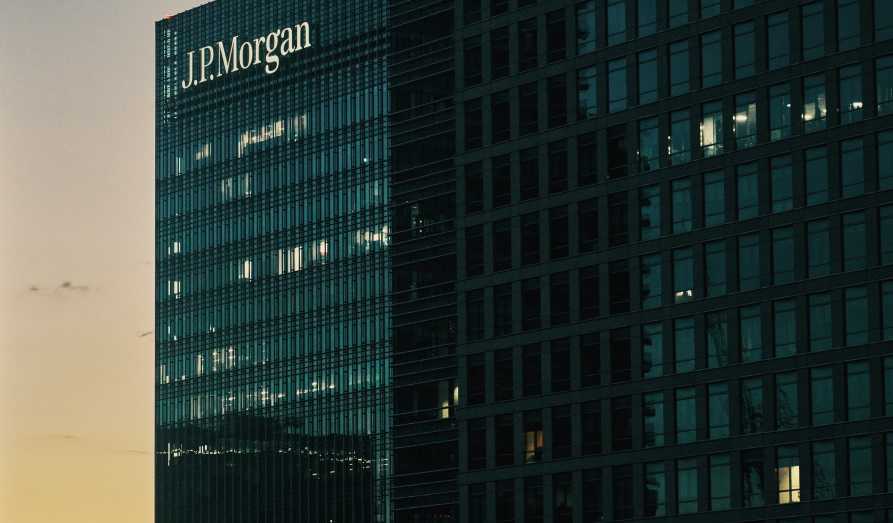 Moving on from Celsius

Iovine formerly held the chief of policy and regulatory relations position at Celsius, where he worked for eight months until leaving in September. According to Reuters, a JPMorgan representative acknowledged that he had been hired but would not provide further information. Given the erratic market circumstances in recent months, which included a decline in cryptocurrency prices and the insolvency of several companies, JPMorgan, the world’s largest investment banking organization, wants to broaden the regulatory scope for digital assets. We still don’t know how Iovine will work with his employer Jamie Dimon, the CEO and chairman of JPMorgan, who previously shared with the U.S. Congress that cryptocurrencies were “decentralized Ponzi schemes.”

Is JP Morgan’s CEO moving away from crypto scepticism?

The executive’s comment reaffirmed his personal standing as a crypto-sceptic who is prepared to go to great measures to disparage the cryptocurrency business, but does the recent hiring of Iovine signal a shifting stance on a corporate level? The extra value of blockchain, decentralized finance (DeFi), “tokens that do something,” and controlled stablecoins, according to Dimon, are all things he embraces. However, the executive has in the past admitted to being “a huge sceptic on crypto tokens, that you term currency, such as bitcoin,” among other things, to a congressman.

On September 12, 2017, Dimon referred to Bitcoin as a “fraud” and vowed to dismiss any staff members who traded the cryptocurrency for being “dumb.” Once prices dropped two days afterwards due to Dimon’s harsh remarks, JP Morgan Securities bought any firm’s fourth-highest quantity of Bitcoin (BTC), according to publicly available trading data. Interestingly, JPMorgan has introduced its own “JPM coin”, to enable cross-border customer payments, and has been positive on the foundation of blockchain technology despite Dimon’s vocal opposition to cryptocurrencies in years prior.

Customers lost billions of dollars as a result of Celsius’ unbelievable downfall, and the Chapter 11 bankruptcy procedures have been quite contentious, with former CEO Alex Mashinsky accused of financial mismanagement. In the meantime, Celsius has already spent more than $3 million in legal expenses to many law firms as a portion of its bankruptcy procedures. According to two latest court records, the ailing lender compensated a total of $2.6 million for services rendered by the law firm Kirkland and Ellis over the two weeks from July 13 to July 31 and another $750,000 to the law firm Akin Gump.

The failed lender is still making progress in the Chapter 11 bankruptcy protection process under the US Bankruptcy Code. In a new development in the company’s legal problems, it was discovered earlier in the month that court records presented as part of the lender’s lawsuit had been made available to the public, exposing the personal information of thousands of the lender’s clients.
Anyone with knowledge of the legal brief has access to 14,500 pages of records about the co-founders Alex Mashinsky, Dan Leon, and Nuke Goldstein’s financial activities along with the identities and wallets of people who had invested money with the bankrupt website.

Customers’ withdrawals were first put on hold by the firm in June of last year after it experienced significant cash outflows due to the tumultuous market circumstances at that time. Iovine, the new Head of Crypto at JP Morgan, has been left out of the controversy surrounding Celsius’ demise, even though the company only employed him from February to September this year.

Although Jamie Dimon’s perspective on the matter is unknown, Celsius Network does appear to have been run like a Ponzi scheme and is currently under investigation. Therefore, him hiring Aaron Iovine’s is unexpected for the investment banks crypto division. We can’t say for certain what the future holds for the banking giant’s new embrace of cryptocurrency, blockchain, and related sectors – however, the recent hire of Iovine is certainly a pivot from the company’s stance in the recent past. Or, at least the stance of its CEO.

Description: Give MEXC Global a try today and start building your portfolio!