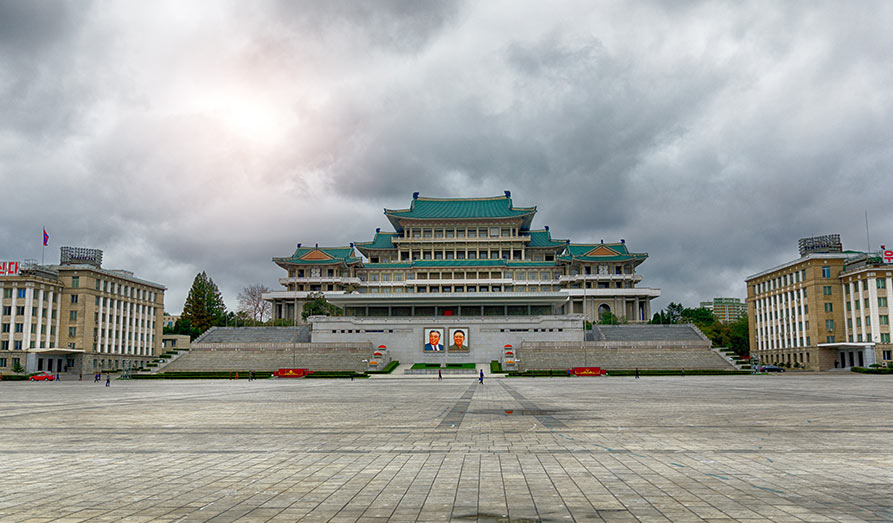 Crypto Lists Ltd continues to keep tabs on current news on the crypto-verse. In its most recent highlight, Crypto Lists look into North Korea’s evasion of sanctions, It also gives the follow up on the jailing of the United States’ cryptocurrency developer.

Virgil Griffith, the former Ethereum developer, has been set to face sentencing in New York after pleading guilty to a conspiracy to violate international sanctions against North Korea. Griffith will face up to six and a half years in prison.

The US prosecution has accused him of teaching North Koreans to evade sanctions. The government’s recommendations suggest that he should receive a fine of up to one million dollars. He took a plea instead of taking his chances with a jury trial which would have made him get a worse sentence. The court will weigh its decision as it will have to examine Griffith’s intentions if he gets a fair deal.

The support Griffith has gotten amid the trial
Griffith’s friends, family members, and former colleagues wrote letters to the US Judge in the sentencing submission. The letters were meant to make Griffith look like a good person who did not have bad intentions with his actions and reduce his sentence. People like Vitalik Buterin took it upon themselves to save Griffith’s face, and he left a legacy on the blockchain foundation. The letter describes Griffith as an open-minded person who had a good attitude. Also, the support he gave was to make the judge lenient with his judgment of Griffith.

Description: Looking for a serious cryptocurrency? Learn more about Ethereum in our in-depth review.

The proof of sanctions evasion that the prosecution offers
The prosecution has questioned Griffith’s motives on his trip to Pyongyang, the capital city of North Korea. The prosecution set out to respect the law while sticking to the correct sentence. The prosecutor claims that the case is serious as his action to subvert sanctions was to endanger the public. The proof provided shows the texts and emails between Griffith and other people in the year, where he talks about setting up an Ethereum node in the country.

There was proof of communication that he stated he could get around sanctions and navigate them.

There is also proof of a document. It includes a transcript of his remarks at the conference and an image of him in a North Korean suit where he wrote on a whiteboard: No sanctions.”
There was proof that he claims he would provide the Democratic Republic of Korea with a blockchain that has processes and payments that the US cannot stop.

Griffith’s defense claims that this information was publicly known and that he did not provide information that stated his intention to evade sanctions. He claims his intentions were pure, but the proof shows he wanted to violate the law and get leniency later.

He pleaded guilty to reduce his sentence on the charge of conspiracy to violate international sanctions against the DPRK.

The love of North Korea for cryptocurrencies: Griffith had intentions to commit the conspiracy
North Koreans wanted to hack their way into the cryptocurrency world. Griffith explained how his technology works, intending to launder money and evade sanctions. North Korea loved the concept as it showed an easy way for the country to benefit in nuclear arms negotiations with the US. According to information on crypto lists, these North Korean hackers stole several millions worth of crypto.

Griffith’s travel to North Korea proved his intentions as he went for the conference despite being denied permission by the US to go. The prosecution knew that he could evade the sanctions over the development of nuclear weapons. Therefore, it can be argued that he had clear intentions to aid North Korea with the conspiracy to evade international sanctions. His claims that the DPRK cannot be kept out of the blockchain since they are open show his intent to assist in committing the crime. The evidence proves that Griffith’s arrest was warranted as his visit to North Korea was not approved. All evidence points to how he provided instruction on how the cryptocurrency technology could be used to evade sanctions. The prosecution made sure they had enough evidence to prosecute Griffith. Crypto Lists Ltd has more information on how Griffith and his ulterior motives have exploited cryptocurrency networks.

Crypto Lists learned that Virgil Griffith’s crime has a maximum penalty of twenty years. His plea deal with federal prosecutors reduced the sentence to 63 months. It means he will at least serve 5 years in jail for helping North Korea dodge sanctions with cryptocurrency.

Description: Are you keen to go long or short in crypto? Both is possible with Skilling. Try a free demo account now!