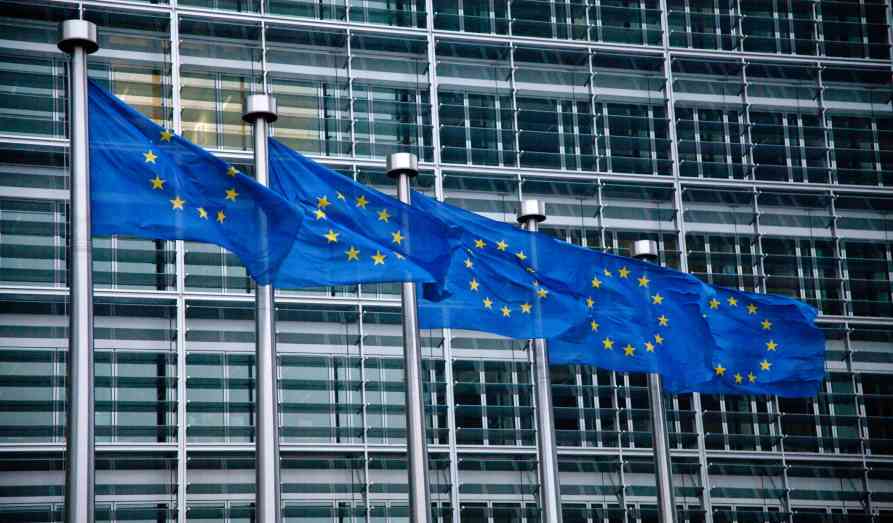 Before the bloc enforces crypto regulations to put a cap on dollar-pegged stablecoins, participants of the EU’s experimental sandbox for dealing with tokenised securities can trade them. We explore further…

Earlier in October, the European Union agreed to rules regulating crypto assets. The new regulations will restrict the market share of stablecoins not denominated by the Euro from 2024. The 27 Europen Union ambassadors approved a deal on the Markets in Crypto Assets Regulation (MiCA) set out in June in the European Parliament. It only remains for the parliament to vote on the rules and pass them into law. There is an expectation this will happen in December of this year or the beginning of 2023. Crypto Lists takes a closer look.

The ambassadors also detailed in a publication that stablecoins not denominated in Euro have a limit of 1 million transactions and 200 million euros, roughly $196 million, in transaction value while in the Eurozone. At the time, Blockchain for Europe and the Digital Euro Association provided details on the world’s three largest stablecoins in a joint letter. Binance USD, USD Coin, and Tether already accounted for 75% of crypto trade volumes and exceeded the number of transactions and volume limits proposed in the European Union rules.

Following this development, crypto industry representatives came out to warn of the potential impact of crypto rules capping the dollar-pegged stablecoins. CEO of ARK36, Anto Paroian, stated that it will most probably limit the EU’s competitiveness and innovation potential. The European Crypto Initiative lobbying group based in Brussels mentioned that the outcome would be burdensome.

The European Union recently developed a pilot program that allows market operators to trade these stablecoins before the stated crypto regulations come into effect. Rok Zvelc, the EU Commissioner, outlined market participants can use the stablecoins for trade and payments before the enforcement of crypto’s legal framework in about two years.

The pilot program, known as the DLT Pilot Regime, facilitates parties from traditional and digital finance to explore tokenised securities in a regulated space. Single fiat currency-denominated stablecoins, e-money tokens, are already defined in the Markets in Crypto-Asset regulation (MiCA). These rules are to be implemented in 2024 at the earliest. However, the pilot program’s participants can start utilising the e-money tokens in trading and payments within the pilot program.

During a webinar hosted by the European Commission, Zvelc highlighted that the wait on the adoption of MiCA and its implementation for e-money tokens is unnecessary. He states that the tokens can be used in the market already. The DLT Pilot program does not define it but the MiCA does hence can be interpreted in this way.

Impact of the DLT Pilot Program

The DLT Pilot Program will kick off in March 2023 to inform EU policy on using DLT in capital markets in the future. Those who participate in the project will be spared from particular sections of the financial service legislation as part of the blockchain experiment. These include the Markets in Financial Instruments Directive (MiFID) and The Central Securities Depositories Regulation (CSDR).

Players that are new and not licensed under the two bodies will require specific permission from financial supervisors to apply to the DLT pilot. This facilitates crypto exchanges and service providers to access the sandbox without adhering to the broader EU financial regulations that traditional institutions must obey.

The program is yet to confirm any participants. However, BNY Fellow has expressed interest to be among the participants in the European Union’s experimental sandbox. The project will run for three years before one of the European financial watchdogs, the European Securities and Markets Authority (ESMA), produces an evaluation report on the termination or continuation of the project.

The European Securities and Markets Authority (ESMA) gave the go-ahead for the DLT program in September this year. The clearance came after ESMA decided not to alter existing rules affecting data reporting and transparency for the DLT program. The markets in crypto-assets (MiCA) and the DLT Pilot Regime are part of the Digital Finance Strategy of the European Union since September 2020.