The War in Ukraine & Its Effects in The Crypto Market 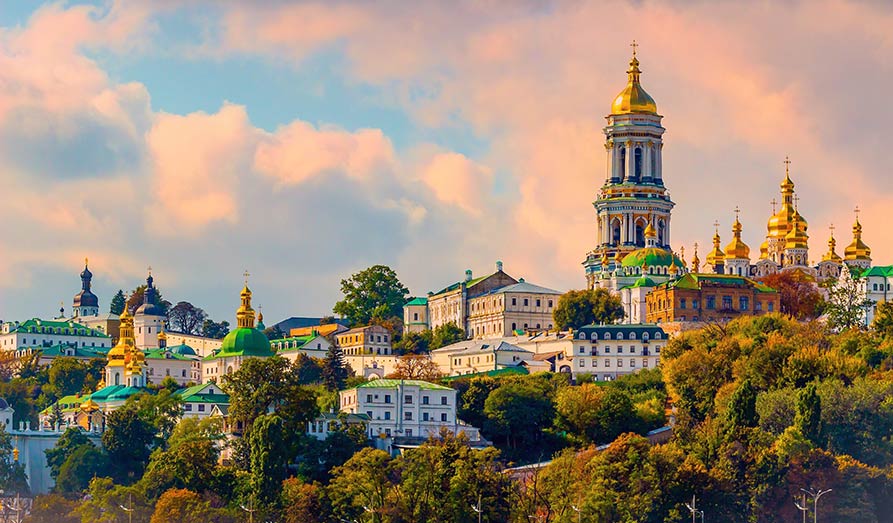 For Crypto Lists users, crypto investors and enthusiasts, the world is faced with uncertain times. Most parts of the world are still experiencing the effects of a deadly pandemic. Europe is faced with its first war in years, and the Kremlin is dealing with an economic chokehold.

What’s more? The United States is going through its highest inflation in 4 decades, and the equity and currency markets are engrossed with a scale of volatility not seen in years. And to worsen the situation, commodities have started trading like meme stocks!

Crypto Lists Ltd estimate that the crypto market is worth close to $3 trillion. It’s a market that can free people from the hold held by the existing global system. 5 years ago; the crypto market was only worth $14bn, showing its mainstream popularity today.
Governments worldwide have made efforts to get in on this asset boom. Most are passing laws to assist them in regulating and reinventing the crypto sector, which continues to operate beyond their normal reach.

Earlier this week, US President Joe Biden put pen to paper on an executive order to establish the benefits and risks of creating a CDBC. On the other hand, most crypto lists followers don’t regard CDBCs as crypto assets due to their central regulation.
China is among countries that have adopted a CDBC, which debuted during the winter Olympics. Pew Research estimates that more people will continue to dabble in cryptocurrencies, with some trading in it and others investing in it.

The War in Ukraine and Actions Taken by Governments
The Russian invasion of Ukraine has seen the US and its allies impose tough economic sanctions on the Kremlin. Payment processors, such as PayPal, Visa, and MasterCard, have also announced a suspension of their services in Russia.

What this means is that any VISA och Mastercard card issued by a Russian bank won’t work beyond its borders, but luckily – they can still use Chinese Union Pay. It’s a move that has forced people to start using alternative financial systems. On the same breadth, Russians can no longer use the SWIFT system.

Coinbase Blocks 25,000+ Russian Addresses
Twenty-four hours ago, Coinbase announced that it had blocked 25,000+ wallets linked to Russian owners. A statement from the company states that these addresses belonged to entities or individuals believed to have taken part in illegal activities.
The platform blocked these addresses to ease fears that their owners could use them to bypass sanctions. In the announcement made by the Coinbase chief legal officer, he added that the company’s actions followed the rules issued related to the Russian-Ukraine war.
It means that sanctioned individuals will no longer have access to the platform. It also includes the use of complex blockchain analytics to prevent trading and investments from accounts associated with banned users.

$100M+ Crypto Donations to Ukrainians
According to Ukraine’s deputy minister at the Ministry of Digital Transformation, Alex Bornyakov, his country has received around $100M in cryptocurrency donations. Bornyakov also serves as the crypto spokesperson for the Ukrainian government.

According to the crypto lists team, Bornyakov recently took part in an online briefing that was called: “Digital Resistance: How Ukraine Is Leveraging Technology to Fight for Freedom”. In this briefing, the deputy minister gave an update on the donations the country had received so far.

Of the $100M, $60M had gone to its central crypto fund operated by the Ukrainian crypto exchange. The remaining amount had gone to its other smaller funds. When responding to a question posed by CoinDesk on the role played by crypto in this war, he stated that:
“Even though President Zelensky hasn’t commented on the crypto fund, he does share their vision and believes that crypto can give the country the economic breakpoint it needs.” He added, “we have the total support of the president at this point.”
The crypto donations to Ukraine’s main crypto fund are all going to the purchase of non-lethal items. They are being used to acquire bulletproof vests, food, and fuel for the Ukrainian soldiers.

The Emergence of a Potential Future State
As most Crypto Lists subscribers know, sanctions are only effective when people rely on traditional currency. But this may change if China and Russia decide to use the CDBC launched by China earlier in the year or if Russia decides to create its own.
China may provide Russia with an opening to this future state.

As the war progresses, Crypto Lists will keep its readers updated on the role crypto assets play on both fronts and any actions taken by crypto platforms and exchanges.