Try Coco’s Carnival and Win Up To $2M EUR at BC.Game 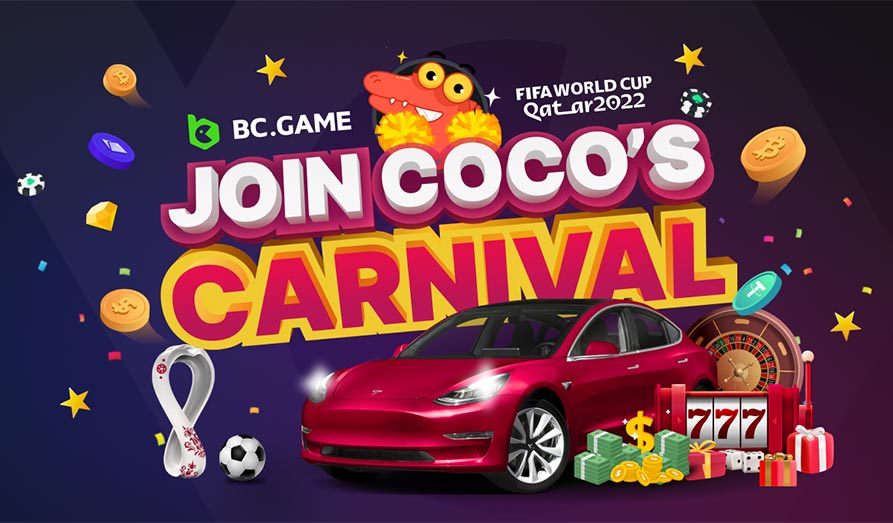 As World Cup fever starts to build up in Qatar, with the tournement beginning on Sunday the 20th of November as Qatar Ecuador face off, BC.Game are offering a range of promotions.

As one of the sporting industry’s most anticipated events the last few years, football fans are excited to watch the biggest event and see stars from around the world compete.

The World Cup 2022 will have lots of intense matches in 5 arenas in Doha, the capital of Qatar. But also other parts of Qatar will hosts brand new World Cup stadiums, such as Al Wakrah, Al Rayyan (Education City) and Lusail City.

On the 21st of November (on Monday), England play their first game against Iran. The 22nd of November, Argentina play against Saudi Arabia and France against Australia.

Ways To Have More Fun At The World Cup

The World Cup in Qatar 2022 becomes more intense with the help of BC.Game. A fun fact: 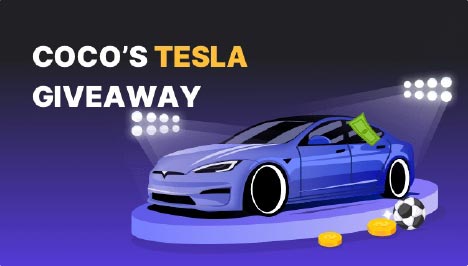 The Argentine Football Association (AFA) recognizes the site as their crypto casino sponsor. BC.Game is set to support the Argentine national team during the tournament in Qatar. The cooperation between BC.Game and AFA will give football bet enthusiasts an amazing experience of the 2022 Fifa World Cup, enabling the crypto-gambling platform to reach bigger audiences globally.

Throughout this year’s World Cup, BC.Game is presenting its customers with some great promotions. Two of the most discussed promos offer players a chance to win up to $2 million euros or a brand new Tesla. For World Cup supporters and sports bettors, BC.Game has designed a separate and brand-new portal called Coco’s Carnival.

Who Can Predict the Winner for football World Cup, 2022?

BC.Game will offer a €100 000 prize pool for those who make their World Cup predictions by November 26, 2022. Sports bettors can provide predictions about the outcomes of each group. Based on who makes it to the knockout rounds, players will predict who will win this year’s world championship.

Ready to test your luck? You can deposit with BTC or over 50 different altcoins. Try BC Game now!

Players who have reached VIP level 4 or higher are eligible to take part in this campaign. Participation is free, however, forecasts must be submitted by November 26, 2022, 00:00 UTC. The prediction platform will automatically close at the specified time. After the deadline, contributions will not be accepted.

A BC.Game player’s chance to take home a piece of the prize fund depends on their accuracy. When numerous players correctly anticipate the same outcome, the prize money is divided equally. For the game, only one participant is allowed in each residence. According to BC.Game’s regulation, multiple claims or players who placed combo bets will be excluded from the offer. 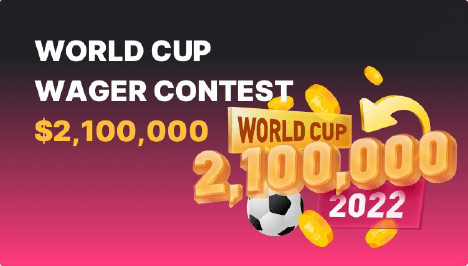 The global partnership agreement of these big names will open a way for crypto-casino gamers and football fans to enjoy both the benefits of cryptocurrency and the excitement of football matches. Both brands are committed to providing revenues on both ends.

The partnership will focus not only on the World Cup but also on the upcoming leagues in which AFA is participating. AFA and BC.Game are seeking engagements with Argentine team members and crypto casino players.

According to AFA, their partnership with the winner of the 2022 Crypto Casino of The Year award is an opportunity for fans and players to embrace the emerging technology of the blockchain industry. With the help of BC.Game, AFA will be able to create digital products as their other source of income.

BC.Game is a well known crypto gambling platform that offers various crypto casino games, live casinos, lots of slots and even sports betting opportunities. The site has been around for 5 years and holds a Curacao license for operation, so players can feel safe. Players will have access to the advantages offered by both blockchain technology and cryptocurrency thanks to the combination of these two technologies.

The crypto-gambling platform can be accessed on other devices as well. Since the site’s UI is mobile-friendly, players who want to wager can also access it using the mobile browser on their smartphone.

The website has undergone a revamp and now offers more options that all of its users should find appealing. Its gambling selection now includes sports betting. Numerous promotions and bonuses are available to those who want to wager on big leagues, particularly the forthcoming World Cup. In addition to the cryptocurrencies it now supports, the site is able to accept fiat money as a deposit method as well. 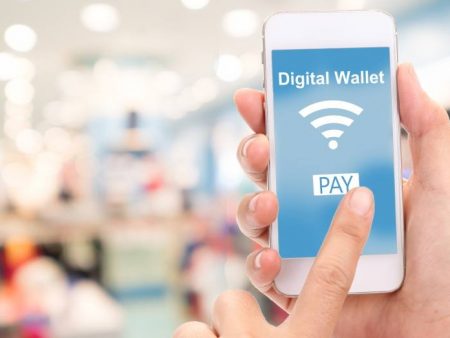 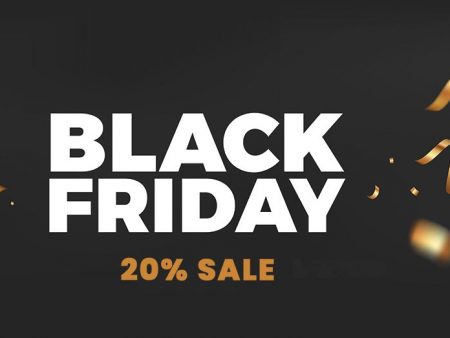 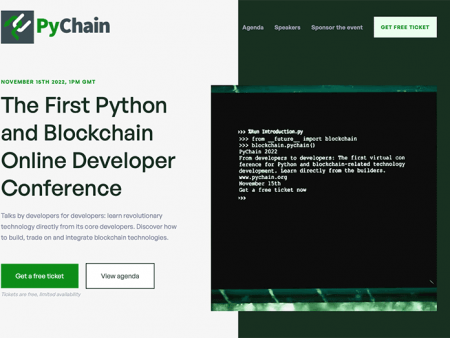