US Federal Reserve Pivot May Spark Next Crypto Bull Run 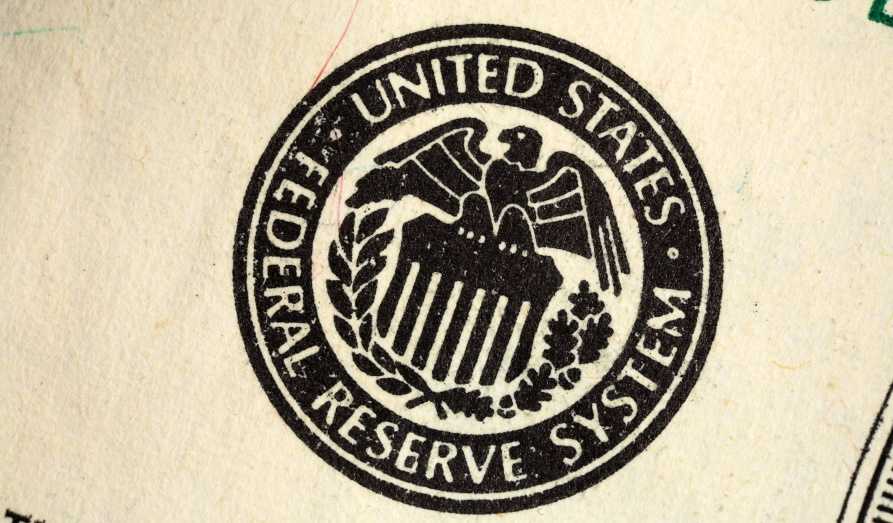 Could the Federal Reserve of the United States help to trigger the next cryptocurrency bull market? Crypto Lists explore a range of factors that could see the market swing away from bearish sentiments.

Because of increased inflation, the Federal Reserve has had to raise the short-term interest rate it controls. At the moment, the interest rates have been set at 3.00% to 3.25%. The point of this contractionary monetary policy is to lower the money supply and discourage spending. This policy has had noticeable impacts on the US economy, and it has led to a Bitcoin bear market. In fact, almost all cryptocurrencies have seen a significant decline in price over the past few months.

The latest indicators show that the Federal Reserve may pivot soon, given that economic growth has been wobbling. The interest rates can’t stay high for too long since this is making it harder for borrowers to make repayments on their loans. This can have a major impact on markets like the housing sector as it can force mortgage holders to default in large numbers. This would lead to the collapse of the housing market and can have devastating impacts on the US and global economies.

The United Nations has been highly concerned about the interest rates and has urged central banks to stop their rate hikes. According to the UN, raising the interest rates further would lead to a financial crisis that will be worse than that of 2008. In addition to the war in Ukraine and rising food and energy prices, the UN has stated that interest rates will cause at least a third of the world to be in recession soon.

For these reasons, the Federal Reserve is likely to adopt expansionary monetary policies over the next few months. This means it will lower interest rates in an effort to spur economic growth. This may, in turn, lead to another crypto bull run.

Description: Buy Ether and be part of the number one smart contract crypto

Cryptocurrency Adoption Rates Are Going Up

While the actions of the central bank may have a major impact on crypto prices, there are other factors that may lead to a crypto bull run. One of these is the increased adoption of cryptocurrencies in the Fintech sector. For example, companies like PayPal are now supporting the deposit and withdrawal of cryptocurrencies in personal wallets. Robinhood is also preparing to launch a non-custodial wallet by the end of 2022. The beta version of this wallet is still being tested.

More people and businesses are also likely to adopt crypto payments as the transfer fees and transaction times become more favorable. With coins like Solana and Cardano, consumers and businesses can transact with instant settlement. This is in contrast to Visa and Mastercard, which would take a long period for the banks to verify the transactions. These cryptocurrencies also have negligible transfer fees, and this is useful for both companies and consumers.

The loss of trust in financial institutions is also likely to drive more adoption of cryptocurrencies. Recent events have proven that banks and other companies can’t be trusted to act fairly. For example, PayPal recently updated its user policy to prevent its customers from spreading misinformation online. As per this update, people who break this rule will have to pay a fine of $25,000 per violation. Cryptocurrencies cannot create such rules as they are decentralized. People are also increasingly losing trust in central banks as the current system leads to financial crises every now and then.

The next Bitcoin halving will also encourage people to hold this digital asset. This event is set to take place in the first months of 2024. The first halving happened in 2012 and raised the price of the asset by more than 7000%. The next one happened in 2016 and increased the price of the coin by 2800%. The third one happened in mid-2020 and led to a 600% price increase. Bitcoin halving leads to a reduction in the supply of the coin. Since the demand for the asset stays the same, it is natural that the price would go up.

ETH and other Alts back on an upward trend - time to buy?
Monday, 5 Dec 2022 9:04 am
Although many Twitter crypto influencers believe another capitulation is on the cards that will send us to the final bottom of the bear market, there an almost-equal amount of people who don't subscribe to that view. They say the bottom was already reached late in November after the FTX debacle sent shockwaves through the market. Either way, right now Ethereum (ETH) and other altcoinsare on the rise again. Want to test the market? Sign up for eToro now!...
Read the full newsflash
ETH Toplist: ALTCOINS

Crypto market hits one trillion market cap again
Friday, 28 Oct 2022 9:09 am
With Bitcoin (BTC) and Ethereum (ETH) doing impressive numbers over the past few days, other coins have rallied to help the crypto space reach the $1,000,000,000,000 mark again. November is traditionally a good month for crypto, so we'll have to wait and see if we're on the verge of a bull run. To get started in the crypto space, Sign up for CEX here and enjoy an exchange that's available in tons of countries around the world. ...
Read the full newsflash
BTC ETH