What Does Binance’s Deal With Sakura Mean for Japan’s Crypto Scene? 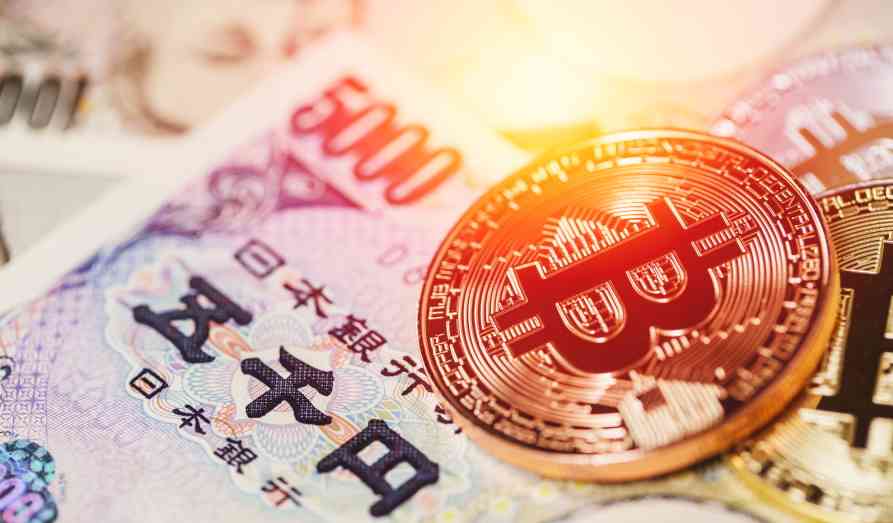 Binance is reentering the Japanese market after a trail of controversies regarding the exchange in the country. Today, Crypto Lists takes a look at what this means for the future of the crypto and blockchain space in the land of the rising sun.

Binance has been actively expanding into various global destinations after securing regulatory approval in several European nations. Earlier in September, the exchange announced its plans of reentering the Japanese market by applying for an operating license from the Financial Services Agency (FSA) of Japan.

It’s finalized a deal to purchase 100% of a Japanese Crypto company called Sakura with the fine details on the transactions still undisclosed. Sakura is licensed with the country’s Financial Services Agency (FSA) in trading popular crypto coins such as Bitcoin against the Japanese Yen. This would be the first license that the exchange receives in East Asia with other regulatory approvals from France, Spain, Italy, Poland, Bahrain, New Zealand, Kazakhstan, Abu Dhabi, Cyprus, and Lithuania.

Binance has been well-known to overlook regulation warnings in East Asia, specifically Japan. In 2018, the Financial Services Agencies (FSA) issued a warning to the leading crypto exchange for conducting unauthorized activities. The second warning came last year in June 2021 for continuing to trade with Japan’s citizens with regulators seeking the exchange to adhere to the regulations. They had initially claimed to have left the country in 2018 after initial warnings. The deal announcement was shortly after Japanese users were in turmoil after the exchange paused new user registration.

Binance is a growing cryptocurrency exchange as a market leader recognized globally. The accessibility of its services to the Japanese market with its growing potential may increase awareness and interest in the benefits of crypto technology. The mass adoption of crypto in Japan would have a ripple effect on the global stage.

The General Manager of Binance Japan, Takeshi Chino, released a statement committing to actively work with regulators to develop a compliant combined exchange for local users. Sakura Exchange BitCoin is fully licensed and regulated by Financial Services Agencies. Binance purchasing a regulated entity eases its reentrance into the market. A Binance spokesperson revealed that the company conducted significant due diligence in the East Asian country before deciding on Sakura. The spokesperson indicated that the Japanese crypto company shares a similar vision of the Japanese market. They insist that the country has a critical role to play in crypto adoption in the region due to its economic size and significant potential in the emerging web 3 industry.

Despite Japan ranking 26th globally in crypto adoption as per a Chainalysis report, the Japanese government and authorities have an increasing interest in blockchain technologies while embracing the technology. It attracts foreign startups to be part of its growing economy. Its government developed a white paper promoting Web 3 titled the new frontier of the digital economy which encouraged SettleMint to expand operations into Japan. SettleMint is a web 3 high-performance low-code blockchain of Belgium where users can rapidly build and utilize Web 3 services. Additionally, Digital Asset holdings formed a strategic partnership with SBI holdings financial conglomerate to assist in developing enterprise blockchain solutions.

Binance Wrangles with Jurisdictions over Regulation

The Japanese reentry would be a massive milestone for the leading crypto exchange, Binance. It has previously been in controversies with several financial regulators in various jurisdictions. The exchange is persistent that it does not have a headquarter for its operation which has led to confrontations with authorities in the UK, Malaysia, Netherlands, and Malta. Most recently, The Central Bank of Netherlands fined Binance $3.3 million for operating without a license in the country.

The exchange is formulating various ways to adhere to financial regulations in various jurisdictions. This May, France approved the exchange to provide digital asset services after meeting regulation requirements. It was the first European country to approve the exchange. Spain and Italy have also approved its operations in their countries.

Description: Sign up to one of the biggest crypto platforms and home of BNB coin!

No SEC complaints after BNB´s Changes
Wednesday, 3 Aug 2022 12:33 am
Binance CEO, ChangPeng Zhao, claims that the SEC probe on whether the BNB token is a security is just the commission asking questions. Yesterday, Binance US delisted a couple of cryptocurrencies that was cited as securities by SEC, writes...
Read the full newsflash
Review: BINANCE BNB BEACONCHAIN

Binance Network Makes a Push in India
Wednesday, 4 May 2022 5:00 pm
Binance (see review) has started an initiative in India to educate and empower crypto investors. The company aims to primarily target students and hopes to promote financial freedom through the adoption of crypto, at least BNB. One of these programs is known as the Blockchain for Good Ideathon, and this is focused on solving problems using blockchain technology. In the program, students can attend hands-on workshops that are hosted by experts from Binance blockchain and other reputable individuals. Have you not tried Binance yet? It's one of the top sites, so give Binance a try now!...
Read the full newsflash
BNB BSC Review: BINANCE