Who Was Satoshi Nakamoto: The Elusive Creator of Bitcoin? 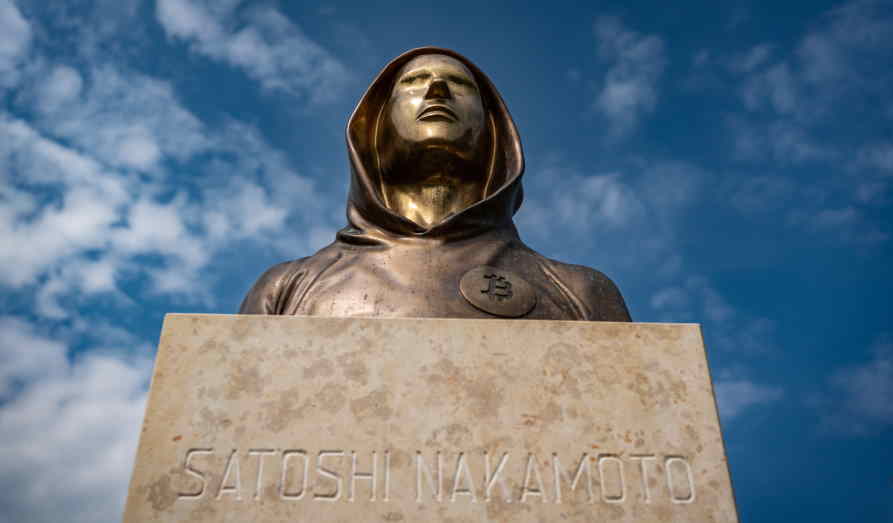 Ever since its initial launch in 2009, Bitcoin has become synonymous with the cryptocurrency marketplace. However, we need to remember that this currency did not arise from the ether (no pun intended) of the digital community alone.

What do we know about purported creator Satoshi Nakamoto and might we ever discover the identity of an individual who has been termed the “Banksy” of the decentralized marketplace? Tom from Crypto Lists will take a closer look these questions.

Similar to the crypto ecosystem as a whole, Satoshi Nakamoto decided to embrace digital anonymity. His origins can nonetheless be traced back to 2007 when the concept of P2P e-cash was first introduced in the form of a whitepaper. All communications were conducted by email and therefore, he was able to use a pseudonym to effectively hide his identity.

However, the concept of peer-to-peer spending was actually nothing new. A handful of attempts had been made to create a viable system. The main issue involved the problem of “double spending”; the potential of duplicating cryptocurrencies so that they could be fraudulently used to make multiple transactions.

Nakamoto proposed that this problem could be solved by removing humans from the equation. This essentially led to well-known contemporary concepts of proof-of-work and decentralization. Such a move also prevented large stakeholders from becoming overly influential market makers.

Of course, such an approach quickly gained popularity and this eventually led Bitcoin (BTC) to be introduced on 3 January 2009. Interestingly enough, it would be just over two years before Nakamoto disappeared once again into anonymity.

Description: Buy Bitcoin, the most famous cryptocurrency in the world!

We’re left wondering why the creator of such a groundbreaking currency would choose to remain hidden from prying eyes. In fact, there are many logical reasons why Nakamoto would opt for such an option.

Let’s first remember that Nakamoto is thought to hold more than one million Bitcoins. This roughly equates to just over five percent of the total number ever produced. In other words, he would leverage considerable market power in the event that a sudden liquidation took place. The most relevant recent example involves the fallout created when FTX declared bankruptcy. If Nakamoto suddenly decided to release his holdings, the markets would experience yet another downward spiral.

A final observation involves the simple fact that Nakamoto’s holdings may still be worth in excess of $16.2 billion dollars. The amount of publicity resulting from a public outing would be daunting for anyone. This would also make him a tempting target for those who had more nefarious intentions in mind. Similar to other extremely wealthy individuals, why not remain hidden from the limelight?

Moving on to Other Things

The last time anyone heard from Nakamoto was in 2011 when he sent a letter to another BTC developer stating that he had “moved on” and that the future of Bitcoin remained solid. This rather cryptic (pun intended) message did not elaborate any further and he has not been heard from since.

We’re therefore left wondering what new ventures he may be involved with. Also, will it ever be possible to discover his true identity? Several theories have already been put forth. Some claim that an engineer named Dorian Nakamoto is the founder while others feel that an Australian academic named Craig Wright might instead be the digital father of BTC. Both deny such accusations and considering the amount of attention that they would otherwise receive, why not choose to take a few steps back?

Is Nakamoto Even a Real Person?

We automatically assume that Satoshi Nakamoto is a single individual and that he acted alone when creating Bitcoin. Still, this might not necessarily be the case. It has indeed been theorized that a group of engineers envisioned Bitcoin and they simply chose to use a single name. At the end of the day, either of these hypotheses are nothing more than theories that cannot be proven or disproven.

What we should instead be focusing on is the sheer impact that Bitcoin has had upon the world of digital transactions. Had the notion of decentralized P2P spending not been transformed by Nakamoto, we are left wondering if the crypto markets would even exist in their current form.

Regardless of whether Nakamoto is real or fictional, the bottom line is that not all heroes wear capes.

Description: Sign up for the world-leading Coinbase platform and get your hands on some Bitcoin!