Why XRP Is a Standpoint Performer in the Current Bear Market 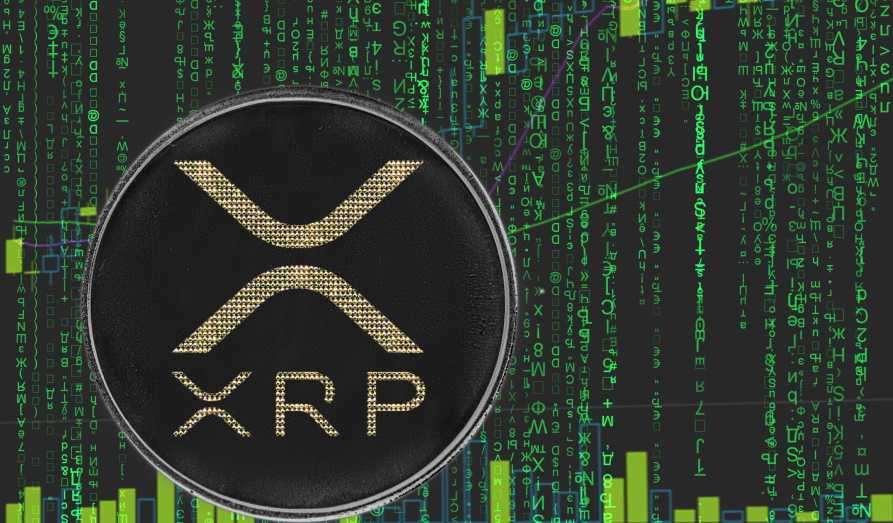 Ripple’s Coin (XRP) has started an upward trajectory despite the current conditions in the crypto market. In the recent past, its performance in the bull market was not as high as expected based on its history, making investors pay less attention to the coin. There was much uncertainty regarding its legal dispute with the SEC limiting its price increase. On the bright side, the current bear market shows massive potential for the coin. There have been positive developments regarding the legal dispute between the SEC and Ripple.

This has triggered a potential significant surge in its price as both parties are searching for ways to end the dispute, contributing to the coin’s sudden sharp price, as reported by Crypto Lists.

It’s a turbulent time in the crypto world as significant digital assets are falling by more than 65 percent from recent all-time highs. The volatility in the crypto market has coincided with difficulties surrounding the stock market, surging inflation, Ukraine’s conflict, and the rise in interest rates. Despite these factors, XRP continues to perform strongly in the current bear market.

The bear market: the SEC’s impact on the coin’s rise

The evidence against Ripple in the legal dispute has been unsatisfactory but the SEC keeps delaying the process. The likelihood of the case ending in 2022 could mean different things for the coin, and the end could influence a massive rise in the next bull market. Therefore, it’s a fair coin in the bear market now as investors can buy it cheaply as they wait for the end of the lawsuit. Thus, the lawsuit’s potential end contributes to a rise in the susceptibility of investors to buy the coin now, as the price predictions indicate its peak in the next bull market.

Description: Want to see why Ripple (XRP) is performing strongly? Learn about the latest news, see facts and historic changes from our Crypto Lists review!

XRP continues to build in the bear market

The rise in the unique addresses, buybacks from Ripple, and the potential possibility of a new product release contribute to the strong performance of the coin. XRP’s crypto firm continues to build new partnerships in France and Sweden while hiring more talent. It has outperformed cryptocurrencies such as Bitcoin and Ether by marking a gain of 26.22% recently. The cryptocurrency has started a steady increase above the resistance levels observed at $0.480 and $0.505. Its price climbed and surpassed the $0.520 resistance, outperforming BTC and ETH.

Contributory factors of the coin’s rise

Factors such as increased trader optimism and higher whale movement contribute to the recent rise of the coin. To depict the overall sentiment around it, one can use the on-chain data as it reflects the activity in the blockchain and its coin. Therefore, the trader’s optimism is directly influenced by the positive developments of the Ripple lawsuit. The trader’s optimism shows that many believe the case will end, and the users speculate that its performance will increase and may be classified as a commodity.

Additionally, the whale activity observed in the previous data shows that approximately 30 million XRP were reported to have been transferred. There were also other reports of significant whale transfers on top exchanges. The coin was involved in transactions that amounted to almost a billion tokens exchanged in a whale transaction recently.

XRP’s relevance in the bearish market

It will remain relevant during and after the current bearish market; it has cheap transaction costs and is highly scalable as it facilitates 1500 transactions each second. Its performance makes it suitable and shows that it will continue to rise during this time. The coin’s upside is that it acts as a liquidity bridge and ensures that institutions benefit from the transactions.

To conclude, XRP’s performance in the bearish market shows its potential performance in the market. Traders are optimistic and look forward to the continuous rise of the coin. The SEC’s legal dispute will no longer affect the next bull market, and expectations and influence increase investors’ faith in XRP in the current landscape in anticipation of the next bull run.