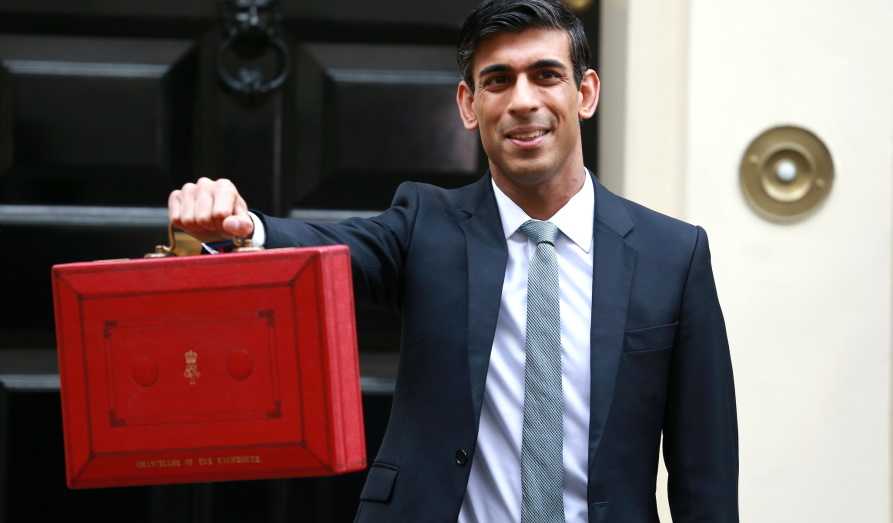 The UK has witnessed three prime ministers within three months and now Rishi Sunak is the new UK Prime Minister and his first task is to deal with the economic crisis.

He’s laid down his plan to fix the economy, and hinted at forthcoming crypto adoption policies likely to be implemented. Crypto Lists explores what Sunak’s role could mean for development in Britain’s crypto industry.

For Sunak to pioneere the UK’s crypto ambitions, the Truss exit had to happen to make it happen. Addiionally, there have been speculations by Millicent Labs co-founder Kene Ezeji-Okoye on what is next for crypto and his outlook for private Stablecoins. His fellow Conservative Party members chose him to replace Truss, who was in office for 45 days and forced to resign. This resignation was because her economic stimulus plan unraveled rapidly, leading to economic and political instability.

Sunak was part of the team supporting a regulation bill for the crypto industry. The Truss government’s commitment shows that they were actually wedded to Sunak’s plans and welcomed his appointment to the government. He received a warm reception, and even Adam Jackson, director of policy at Innovate Finance, a tech industry body advocating for crypto, referred to Sunak as a champion of fintech.

Sunak has already mentioned that the nation will regulate crypto and have a British NFT minting this year. There was an announcement in April made by the government to make the UK a crypto hub. Sunak was at the forefront of the plan, and it intends to maintain the place of the financial services sector at the center of Britain’s advanced technology, and attract investments and jobs.

Description: Invest in Ripple, one of the most interesting cryptos in the world!

The initial stages will be on testing and introducing a “financial market infrastructure sandbox” and enabling experimentation and innovation by firms to advance crypto asset technology. After this, he intends to initiate the Crypto Asset Engagement Group that will cooperate with the industry and find ways to enhance the UK tax system’s competitiveness and development in the crypto asset market. Stablecoins are the leading crypto linked to the plan, as the cryptos will be connected to a fiat currency and stabilise their value.

Sunak made his mark in 2020 and thrived during the pandemic as he assisted people through financial difficulties due to several public-centric policies. His political popularity in the UK soared with these advancements. His proposed a central bank digital currency, also known as “Britcoin,” intended to be launched and relevant in the UK economy by 2025.

The Britcoin will be used to make electronic payments. However, a lot of confusion has made Britcoin a challenging concept to understand.

Some people believed Britcoin would make digital transaction processes more efficient, increasing speed and simplifying the facilitation through cost reduction between accounts. Others worry about how the Britcoin may impact regulatory methods including funds for bank loans and interest rates.

Additionally, people believe privacy concerns about the state being so close to individual bank accounts. The new Prime Minister supports Britcoin and its merits vocally, and there is a possibility he could resurface this idea during his tenure.

At 42 years old, Sunak becomes the youngest Prime Minister in modern UK history. He also has a combined fortune worth 730 million pounds, making him the wealthiest British PM. His election into office shows that he will bring proactive changes to the crypto industry. Sunak spoke positively concerning cryptocurrency and made plans to ensure the financial industry advances and makes the UK a global crypto-asset technology hub. In April, he commissioned the Royal Mint to issue a nonfungible token (NFT) by the end of the year.

Sunak oversaw the drafting of a bill on financial services together with a markets bill, which made its way through Parliament and intends to give a regulatory framework for Stablecoins and crypto assets. What this means for the future of the UK crypto space is yet to be known…

Description: Sign up for CEX.io and start trading on one of the most globally accessible crypto exchanges on the planet.