XRP and Other Cryptos Rebound After Thursday’s Price Crash 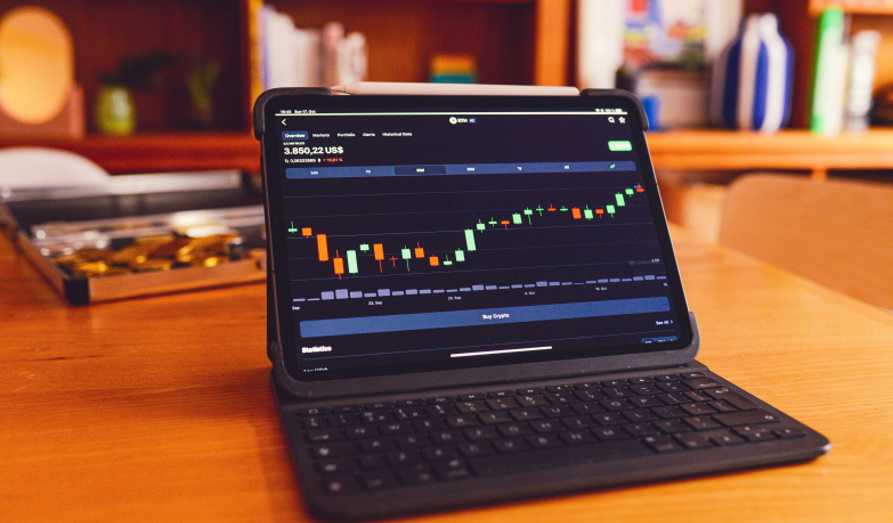 On Friday afternoon, UK time, Bitcoin surged beyond the US$19,000 barrier, with Ether and the rest of the top 10 digital currencies rising, while XRP took the lead. Bitcoin in particular had quite a volatile trading day, falling to just over $18,000 and then surging back up over $20,000. Most alternative cryptocurrencies are still up significantly from Thursday, with Ripple, MATIC, and UNI showing particularly strong increases.

Between Thursday and the weekend, XRP’s price increased by approximately 6% percent, making it the best-performing cryptocurrency. On major spot markets, the Ripple-linked coin is once again trading above the $0.50 threshold. Similarly, both Bitcoin (BTC) and Ethereum (ETH) went up by around 4% and 3% respectively. Major cryptocurrencies and equities saw a sharp decline on Thursday after the release of hotter-than-expected inflation statistics. The most current consumer price index (CPI) indicates that the Federal Reserve will impose another rate rise of 75 basis points next month. The major stock market indices saw a dramatic turnaround yesterday.

Midway through July, Bitcoin came dangerously close to revising its annual bottom of $17,600 before recovering to almost $20,000 on the same day. For several days, the principal cryptocurrency stayed between a narrow range of $19,000 and $20,000. The newest US CPI statistics were released yesterday, and they may signal a reversal in this trend.

Bitcoin’s price did spike once the numbers were out, showing a YoY inflation rate of 8.2%. The cryptocurrency hit a new local low of less than $18,200 in a couple of minutes. Nonetheless, it went on the attack a few hours later, increasing by about $2,000 in value. In doing so, it reached $20,000 once again after being below that mark for more than a week. But the bears reacted quickly and sent the value back down. Bitcoin’s value has recovered to roughly $19,300 once again. Even though this happened, BTC shows great promise to recover its prominence.

Positive trend for XRP Positive developments in Ripple’s case against the U.S. Securities and Exchange Commission has contributed to the XRP recent outperformance compared to the larger cryptocurrency market. The CEO of Ripple, Brad Garlinghouse, recently told U.Today that he expected the litigation to be settled by the middle of 2023; after both sides filed requests for summary judgment in the previous month, the XRP coin price spiked.

The Future of Crypto

The cryptocurrency market is now seeing an upward trend. This is another proof of the volatile nature of cryptocurrencies, but at least the coins are moving in the bulls’ favor this time following a consistent crypto price recovery. This week’s uptick follows last week’s sustained improvement. While it’s true that a few coins were having a hard time by midweek, the bulk of coins were actually up by Friday, just like they are today.

Even while some may posit that a November bull run might be set to start, it’s essential to remember that such conclusions won’t be considered legitimate until BTC soars in price. Many experts believe the next ‘bull run proper’ will occur just after the next Bitcoin halving event, which is set to take place in Spring 2024. Previous halvings in 2016 and 2020 saw bull runs take place for the next two years within the context of a general bullish market. All time highs were set during these periods, so many say the current bearish markets are a good time to buy cryptocurrency while prices are low.

Do you believe this upward trend will carry over throughout this week? It’s difficult to say for sure. The cryptocurrency markets are now experiencing a great deal of excitement; hence, this may signal that the cryptocurrency markets will keep growing. There is certainly a great deal of fascinating events going on in the cryptocurrency industry right now. Keep following news on Crypto Lists for the most recent news on digital currencies, the latest topical trends, and key industry information happening in the space.

Description: Want to see why Ripple (XRP) is performing strongly? Learn about the latest news, see facts and historic changes from our Crypto Lists review!