Pizza for $70m? A Brief History of Bitcoin 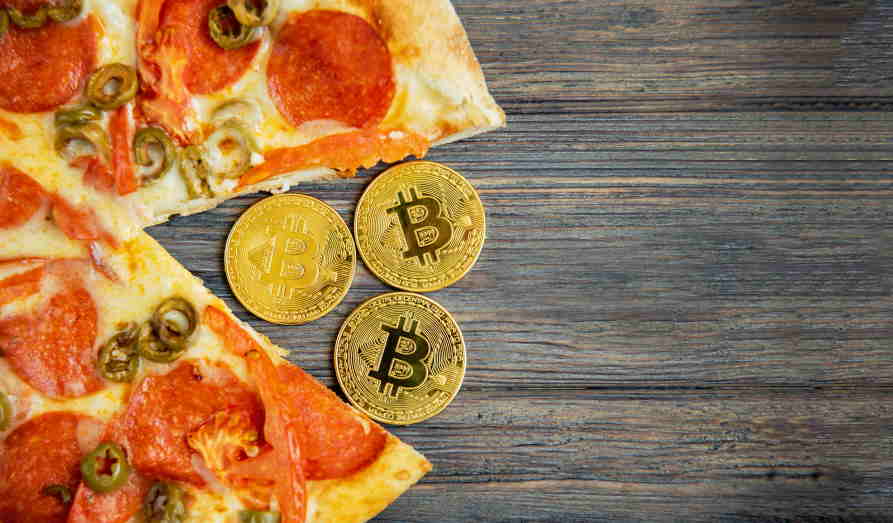 Ever since Bitcoin was introduced in 2009, it has been making waves throughout the digital landscape. The team at Crypto Lists has summarized a brief history of this crypto powerhouse to better appreciate what the future might have in store.

It’s no great surprise that the concept of Bitcoin (and cryptos in general) came about during the Financial Crisis of 2008. While many investors were running for the proverbial hills, others had already begun to think outside of the box. Might there be a way to decentralize transactions while ensuring superior degrees of anonymity and transparency? These were two of the questions that were pondered by a person (or entity) known as Satoshi Nakamoto in the form of a now-legendary whitepaper.

Not Necessarily Digital Currency (Yet)

Interestingly enough, analysts weren’t convinced that Bitcoin as a network would thrive, nor that it’s coin could actually be used as a decentralized currency. They were instead interested in its potential engineering applications. Some believed that it could be used as way to send secure messages while others felt that the principle was a means to provide average users with cryptographic tools.

This isn’t dissimilar to other inventions that shook the world in the past. When Nikola Tesla invented the first remote-controlled boat in 1898, few saw its applications. Even the Ford Model T took a bit of time to catch on. So, Bitcoin would have to wait a few more years before it entered into the limelight.

While the official Bitcoin blockchain was launched on 3 January 2009, the first transaction actually took place more than a year later. Believe it or not, this involved a pizza take-out order from the American chain Papa John’s. A man in Florida paid 10,000 BTC for two large pies which roughly cost $25 dollars This placed the value of BTC at the time at approximately $0.25 cents. Those very same coins would currently be worth exponentially more. Today, that same purchase would cost $68,141,000!

Up, Up and Away

Even after this seemingly innocuous transaction, Bitcoin did not become an overnight sensation. It would take another year before its price rose to over $1 dollar in 2011. However, this was also the same time that other cryptos began to enter into the ecosystem.

Bitcoin would face a fair degree of competition from Litecoin (LTC); the first altcoin to be introduced to the public. Still, crypto fever soon began to take hold. This mainly involved institutional traders who were keen to avoid the same open-market volatility that led to a worldwide recession only a handful of years earlier.

The value of Bitcoin continued to rise until it eventually broke $1,000 dollars in November 2013. Over the next few years, BTC would become the next big thing within the digital marketplace. By November 2017, a single coin was worth in excess of $10,000 dollars. As impressive as this was, BTC would rise to over $20,000 dollars only a month later. Bull market indeed!

Description: Buy BTC and be part of the revolution of cryptocurrency.

The Role of the CME Group

How did these gains occur within such a short period of time? Most experts agree that the CME Group – the world’s largest traditional deriviatives exchange – was primarily responsible. In November 2017, CME Group announced that they would soon be launching Bitcoin futures within their numerous other asset classes. This caused many investors who were still on the fence to take serious notice of BTC and the potential to turn a profit. As CME Group is also regulated by the Securities and Exchange Commission, such a move also provided Bitcoin with an air of transparency.

Similar to other tradable assets, the crypto community experienced a bubble in 2017 that caused BTC prices to scale back to just over $4,000 dollars by the end of 2018. However, many predicted such a move and if anything, it caused more investors to become involved on the low end.

Prices once again climbed as a result of the global pandemic; eventually reaching more than $68,000 dollars per coin before the recent collapse that we have been witnessing. Still, BTC isn’t going away anytime soon and a comeback may very well be in the works.

This brief Bitcoin history just goes to show the benefits associated with thinking outside of the box. So, why not celebrate its impact with Crypto Lists by taking part in Bitcoin Pizza Day every year on 22 May ? While not exactly Thanksgiving, there is still plenty of reason to give thanks!

Play slots and casino games with your BTC! 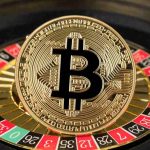 Red or Black? The Rise and Rise of Bitcoin Casinos
4 day(s) ago 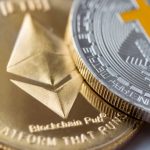 What is 'The Flippening' and is it Ever Likely to Occur?
28 day(s) ago 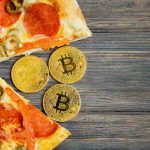 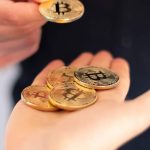 Can Bitcoin Ever Fulfil its Original Peer-to-Peer Payment Promise?
1 month(s) ago 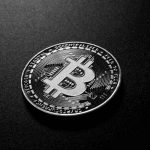