Axie Infinity bailout with Binance leading in bailing out users 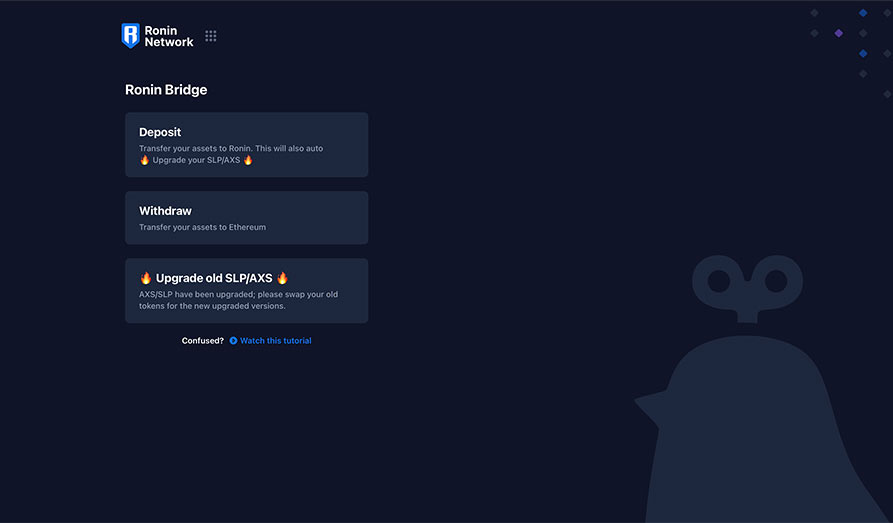 Crypto Lists keeps tabs on the most recent crypto news. The latest news involves a major setback for the crypto-verse as Vietnam-based company, Sky Mavis announced one of the most significant heists in history of over $600 million. The company is often associated with the popular play-to-earn game, Axie Infinity. The game facilitates millions of users to purchase and trade in-game assets, including NFTs, and compete against each other in earning cryptocurrency. Users raised concerns once they realised they cannot withdraw their funds from the game.

Sky Mavis assured its users that it would reimburse users their lost funds after combining its own balance sheet and funding of about $150 million. Binance leads the funding with Andreessen Horowitz Venture Capital firm a16z, that made their first investment in AXS about 6 months ago. The company’s balance sheet and this funding would allow Sky Mavis to reimburse all those that were affected. Other venture capital firms to join in on the round include:

Reaction on the heist incident

Sky Mavis, CEO, Trung Nguyen released a statement soon after the incident. He emphasised the company’s determination to reimburse its users who lost money and implement thorough security measures to mitigate future attacks. The incident is the second largest crypto heist in history. It leads to a loss of 73,600 ETH ($578 million) and $25.5 million in USDC. The heist is second only to the Poly Network Hack last year which had all funds reimbursed.

Description: How is it going for Axie Infinity now? Check out the token and read Crypto Lists review about AXS here.

The hack occurred on a part of the network. The Ronin token bridge was infiltrated. The blockchain bridge allows them to transfer their funds in and out of the game. The bridge was immediately put to a halt and will only reopen after a security upgrade and audit. Sky Mavis indicates that the process could take up to several weeks. In the meantime, the funding round would allow users to withdraw and deposit money. Neither Binance nor Sky Mavis indicated the amounts of funding in the $150 million that Binance would issue. Changpeng Zhao, Binance Chief Executive Officer, issued a statement through the Axie Infinity news section. He highlighted that the global ecosystem requires to keep thriving. To achieve this, there must be teamwork, especially on matters of security. Binance has earned its reputation from its well-built security. He further stated that as Binance, Sky Mavis will continue to grow and have value addition. Its growth will be beneficial for the industry at large. It is why Binance resolved to work hard and assist in putting right the recent hack incident. Facts: Did you know that Binance got over 50 deposit methods in order to get started with the world’s latest and one of the most reputable crypto sites? Some of them include Binance coin for deposits, normal Visa and Mastercard, but also Peer to Peer transfers, the Chinease WeChat Pay, AliPay and Skrill. Which is your favourite in order to get started with a new crypto exchange or platform?

How did the Axie Infinity bridge hack occur? 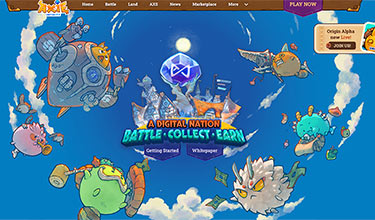 Initially, Sky Mavis run the Axie Infinity game entirely on the Ethereum network. On this network, network congestion and the lofty fees were a consistent concern by Axie infinity users. Last year, Sky Mavis launched Ethereum’s sidechain, Ronin. It allowed players on Axie Infinity to transfer cryptocurrency bound to Ethereum to the Ronin blockchain for use within the game. An Ethereum smart contract locked the tokens and a player is credited with wrapped tokens of equal value on Ronin. Players would then receive their original digital token after withdrawing from Ronin. The hack targeted these original tokens. It left the players limited as they could not use their crypto beyond Axie Infinity and the Ronin chain.

It is interesting to know that Sky Mavis was not aware of the missing funds until a month later after the incident. A player attempted to withdraw their crypto from Ronin to Ethereum. Sky Mavis believes it was a socially engineered hack that exploited Ronin.s centralised system. Ronin only has nine validators hence require only the majority to agree on any transaction. If five validators agree, the keys can approve all transactions including withdrawal from the Ronin token bridge. Sky Mavis only controlled four private keys with Axie DAO controlling another. The hack infiltrated these five private keys to authorise withdrawal transfer to an address under the hacker’s control.

Sky Mavis acknowledges that the rush for mainstream adoption had it implement trade-offs that left it susceptible to the type of attack experienced. It is a hard-learned lesson that will guide Sky Mavis in building Ronin moving forward. It reiterated that the company will come out stronger and wiser from the incident.

What next for Sky Mavis?

The company plans to increase the number of validator nodes from the current nine validators to twenty-one in the next three months. The distribution of the private keys is amongst Sky Mavis stakeholders. It includes partners, community members, and its allies.

Crypto Lists is aware that the hackers are attempting to sell off the stolen crypto in various ways including standard crypto exchanges. Sky Mavis stated they collaborate with law enforcement and exchanges to track and capture the hackers.

Description: Have you tried the world’s biggest crypto exchange? Binance fees are great, so why wait? Try Binance now!