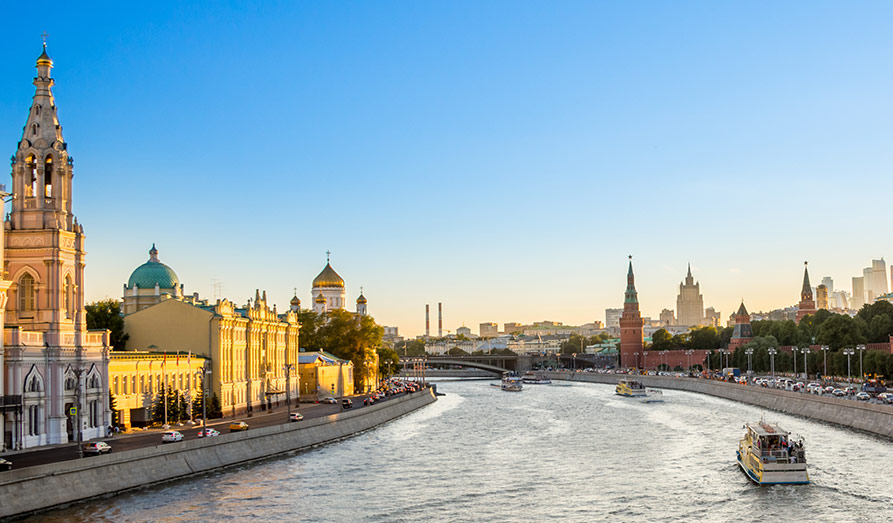 With the exclusion of a few Russian banks from SWIFT, lots of Russians have been turning to cryptocurrencies for the purchase of goods and services.

Bitcoin and other cryptocurrencies have been seen as a great replacement for the ruble, given that it has lost more than 30% of its value since the war started. Since this system makes the sanctions against Russia less effective, the Ukrainian governments have been asked other countries and crypto exchanges to ban Russian citizens from the services.

All the major crypto exchanges are against any blanket bans

Binance and Coinbase went on record on Friday and stated that they don’t plan on banning Russian users. Coinbase CEO, Brian Armstrong, said in a series of tweets that he cannot pre-emptively ban Russian users since everyone deserves access to basic financial services. However, he clarified that he will have to exclude Russia if the US government makes the request.

On Monday, Binance stated that it cannot impose a blanket ban on the country. However, the company told representatives from CNBC that it will take steps to block the accounts of users who have been sanctioned. A spokesperson from the company noted that cryptocurrencies were meant to provide greater financial freedom, and banning Russian users will go against their core values.

Description: One of the major crypto exchanges with most users. Try Binance today!

Kraken has also stated that it cannot ban Russian clients without a legal requirement. The CEO of the company responded directly to a tweet by Mykhailo Fedorov, the vice prime minister of Ukraine. He assured Russian users that such a ban will not be imminent.

1/6 I understand the rationale for this request but, despite my deep respect for the Ukrainian people, @krakenfx cannot freeze the accounts of our Russian clients without a legal requirement to do so.

Russians should be aware that such a requirement could be imminent. #NYKNYC https://t.co/bMRrJzgF8N

KuCoin has also noted that it will not ban Russian addresses without a legal requirement. In a statement to CNBC, the company mentioned that actions that threaten the rights of individuals should not be encouraged.

The only crypto exchange that has taken action against Russia and Belarus is Dmarket. Unlike the other crypto exchanges discussed above, Dmarket is specifically meant to allow users to trade in-game items. It was founded in Ukraine, and this may have motivated them to take sides in the war. In a tweet on the 27th of February, the company stated that it has frozen all Russian accounts and does not allow people from Russia and Belarus to create new accounts. The Russian ruble has also been removed from the site.

Can Cryptocurrencies Help Russia Mitigate the Effects of Sanctions?

Crypto experts have mentioned that cryptocurrencies will be less effective in Russia because of the low adoption levels. The scale of the economic blow is also quite large, given that the country’s economy is extremely large. This will give the country less wiggle room. Russia has also been deeply ingrained in the global financial system for a very long time, and this makes it harder to simply switch to cryptocurrencies. More than 50% of Russian international transactions are made using the US dollar.

To sum up, while cryptocurrencies can help Russia mitigate the effects of economic sanctions, they will not help get the country’s economy back on track.

Description: Excellent exchange that allow both short selling and buying of cryptocurrencies like BTC and ETH. Try Kucoin today!

Highlighting the Importance of Cryptocurrencies

While it is generally accepted that Russia cannot use cryptocurrencies to keep its economy running, it is worth noting that these coins have proven to be essential in crises. While the transactions are not 100% anonymous, they are harder to trace, and the individuals behind the accounts can stay anonymous. Crypto exchanges have proven to be unwilling to restrict anyone from using their platforms, and this will give people more faith in the system. You should also note that Bitcoin and other cryptocurrencies were essential in funding the truckers’ protest in Canada. Traditional financial institutions, as well as platforms like Go Fund Me, did not allow users to send donations to the trucker.

The vice prime minister of Ukraine called on crypto exchanges to impose blanket bans on Russian clients. However, crypto exchanges like Binance and Coinbase have confirmed that they will not freeze accounts of Russians. The companies believe that everyone deserves access to basic financial services. Dmarket is the only notable exchange that has banned users from Russia and Belarus.

Are there actually really high APYs on Kucoin?
Thursday, 8 Dec 2022 1:43 pm
With users' reports on KuCoin's staking rewards up to 200% + APR on USDT, there is suspicion that absurd figures on APR and APY are due to a limited supply of lending. Users fearing liquidity concerns on KuCoin due to its centralization and custodial wallets may have caused withdrawal to non-custodial...
Read the full newsflash
Review: KUCOIN