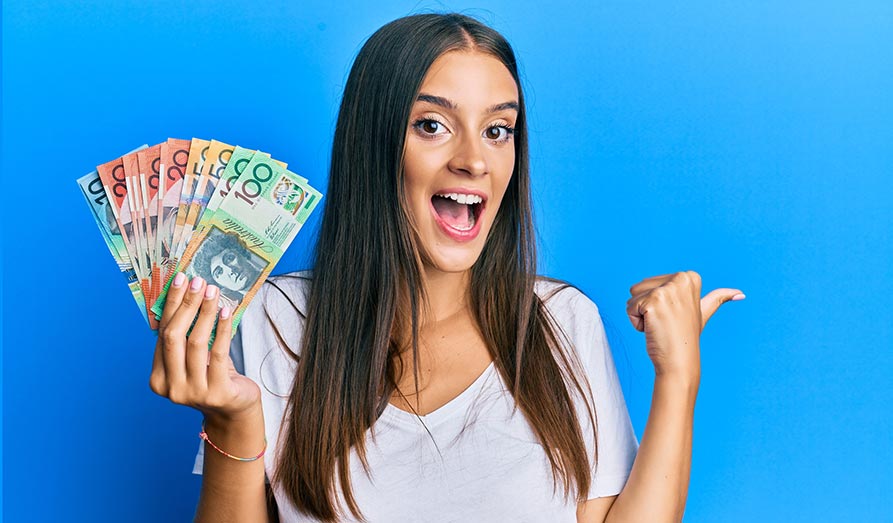 Back in May 2021, Crypto.com was trying to process a $100 refund to a Melbourne woman. However, instead of sending the small refund, the company processed payment of $10.5 million AUD. The woman bought a new house shortly after, and was hoping to live happily ever after.

But, the company realized the mistake seven months later, and it has now launched legal action to recover the lost funds. According to the judgement, the company officials accidentally entered the woman’s account number in the amount field, and this resulted in the large transfer.

The Melbourne woman, Thevamanogari Manivel, has since purchased a house worth $1.35 million in Melbourne. She also transferred large portions of the money to other accounts, including that of her daughter, Raveena Vijian. The judgement also revealed that she has transferred ownership of her luxury mansion to her sister, who lives in Malaysia.

The Victoria Supreme Court has now ruled that Manivel has to sell her mansion and return the funds to Crypto.com. Failing to do this will result in the filing of contempt of court charges. The case is set to return to court in October. Crypto.com had the ability to reverse the transaction if it was noticed earlier. However, given the amount of time it took, the funds were hard to recover. The court noted that anyone who receives such amounts of money accidentally has to report it so that the error is corrected.

You can get updates to this story at Crypto Lists.

Description: The crypto site where it all happened. Simple, user friendly and with a huge amount of crypto pairs. Try Crypto.com today.

On top of this loss, the company was the victim of one of the biggest hacks in the crypto sector. In January 2022, 483 customers of the website were hit with a serious hack that resulted in the transfer of Bitcoin and Ether worth $35 million. Initially, the company had said that the amount stolen was $15 million, but this figure would be revised after a thorough investigation.

It is worth noting that none of the customers ended up losing money as a result of the heist. Many of the transfers were prevented before the hackers could complete the transactions. Everyone whose account was affected was fully reimbursed by Crypto.com. To prevent the loss of funds, the crypto exchange would stop all withdrawals for hours as it tried to verify that customers used the two-factor authentication process to log into their accounts.

Because of this hack, the company would introduce a new feature that would notify customers when a new payee address is added to their accounts. If the customer did not authorize the payment, they would have 24 hours to cancel the transaction.

It also announced the creation of the Worldwide Account Protection Program. This is meant to restore funds of up to $250,000 for users who fall victim to hacks on their network. To qualify for this program, you will have to use multi-factor authentication to sign into your account. You would also need to file a police report that can be shown to Crypto.com.

Crypto.com is one of the biggest crypto exchanges, and it is based in Singapore. The company now has more than 50 million customers and over 4000 employees. Given the recent downturn in the crypto market, Crypto.com had to lay off a large proportion of its employees. Its first round of mass layoffs occurred in June, just when crypto prices started going down. Although the company has suffered a few major incidents, it is still extremely popular and has been building a name for itself with partnerships with Matt Damon and Water.org. It has also purchased naming rights to the Staples Center in Los Angeles.