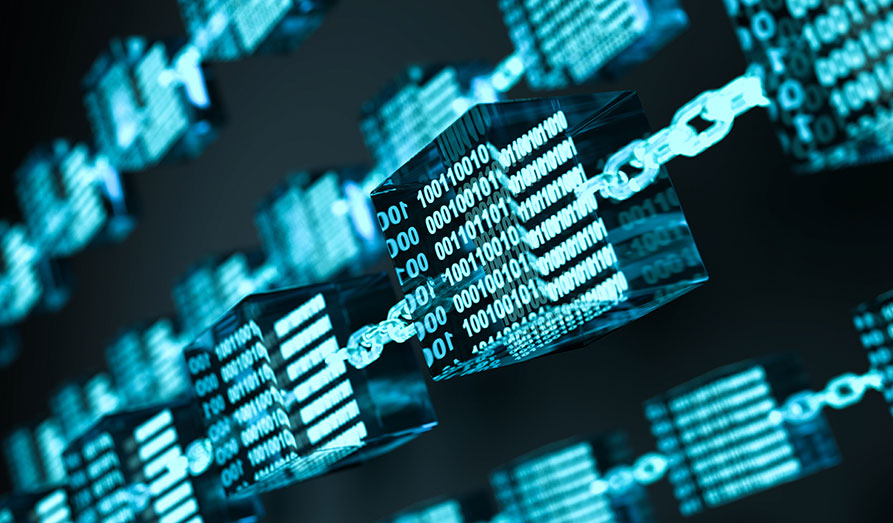 There are many reviews about cryptocurrencies and crypto exchanges, but rather few about blockchains. That is something that Crypto Lists would like to change with their new and comprehensive section of blockchain reviews, reaching 51 leading networks today. You can easily find the section about blockchain in the menu, as the fourth alternative, called “chains”. The drop-down menu allows users to quickly go in and read about specific networks.

Layer one or layer 2?

Each blockchain that is compared by Crypto Lists also feature a native coin and the original white paper, so interested people can read up. In addition, breaking news and longer reportages are also shown on in the same review, followed by facts about the initiator and organization behind. For instance, you can learn more about the Ethereum network or a related layer two, such as Cardano blockchain or Polygon blockchain which help speed up ETH blockchain transactions. An Ethereum compatible blockchain with considerably lower fees is Tron network, that has been gaining momentum the last year.

What is a blockchain consensus method?

Do you want to stay up to date with blockchain news?

In addition to the general review of the leading networks, breaking news and longer reportages are also shown next to the reviews, in the sidebar. Those frequently updated facts are followed by information about the initiator and organization behind each blockchain.

“Crypto Lists aims to cover all the leading blockchains, with in-depth reviews in simple terms, along with the latest news for everyone can follow“, says Markus Jalmerot, the co-founder of Crypto Lists Ltd.

There is always lots of people that like to learn more about a particular blockchain, and for that reason, CryptoLists.com always give out the official website, the relevant blockchain explorer, official social media channels and the most prominent sites where the network is discussed. All the leading blockchain reviews is shown with screenshots from important pages, and a handful of both the biggest pros and cons. Finally, the consensus types are listed so users can discover how the blockchain works and if proof of stake is available.
For more information, go here to see a top list and discover more.

The most common mistake by people today is to call the second biggest blockchain for “Binance Chain” or “Binance Smart Chain”. The name changed to BNB Chain in the beginning of 2022, to differentiate, break free and decentralize the popular blockchain. Having identical or a confusingly similar name to “Binance”, would put the biggest enterprise at risk for regulatory problems in the U.S. Want to learn more? Read up about the BNB Chain here.

Any blockchain that is forgotten or underestimated?

Crypto Lists would love to hear about any layer one or layer two blockchain that is forgotten by media and the crypto community. Let us know by replying in the contact form and we’ll do our best to evaluate if your request should be featured in the best blockchain section in the world.