EBC23: The European Blockchain Convention is Just Around the Corner 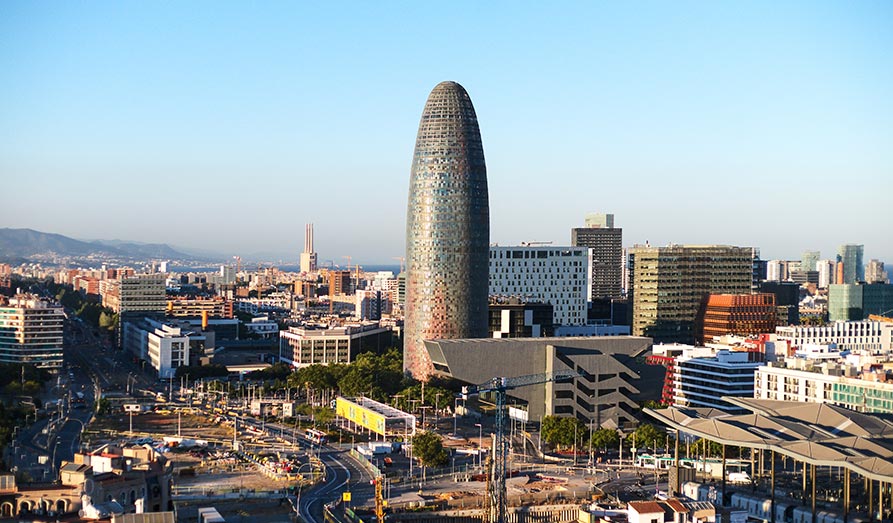 February is rolling closer, and that can mean only one thing. That’s right ladies and gentlemen, the European Blockchain Convention is back in Barcelona. To up the ante, we’re giving you a lowdown on what to expect from the most influential event of its type in Europe.

EBC23 will take place in the sunny Spanish city at the Hyatt Regency on the 15th to the 17th of February. It’s set to have the biggest attendance of ant EBC event yet, with over 3000 guests set to convene at the luxury hotel. And, we’ve got an exclusive discount code that you’ll find at the bottom of the page. It’s a great way to get your hands on the much-coveted passes and grab yourself a big 25% off! That’s not just for standard passes, but all of the different categories – including VIP.

Since we first mentioned it in November, the price of tickets has gone up as more and more people get excited about attending the event. Put simply, the EBC23 event is the hottest ticket in town for crypto and blockchain enthusiasts in Q1 of next year. It’s big, and we’re going to be there. And, what’s more is that due to popular demand they’ve added more speakers for you to hear from. You can find out more about who these new speakers are a little later on in this post.

You can expect a fantastic few days of speeches, fireside chats, keynotes and panel discussions. You’ll be able to mingle with innovative crypto and blockchain developers, pioneering entrepreneurs ready to take the industry by storm, and other general enthusiasts. Don’t take our word for it though. You can see what the founder herself says below.

Who you’ll hear from

As mentioned earlier, they’ve added to their already-impressive list with 200 speakers now set to appear. One of the names on the list is Antony Welfare, Senior Advisor, CBDC Europe & Global Partnerships at Ripple. He’ll no doubt be discussing XRP and the latest going on at the famous network. Another intriguing added speaker is Dotun Rominiyi, Director of Emerging Technology at the London Stock Exchange. And, let’s not forget Robby Yung, the CEO of Animoca Brands. 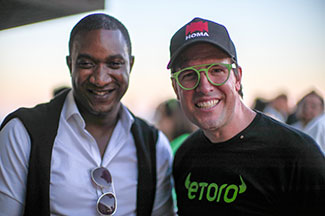 All three will appear alongside an additional 197 speakers from across the crypto, blockchain, and Web3 spaces. Crypto Lists will be in attendance as part of the world’s media covering the event, and we’ll keep you up to date as we near February with all the latest developments.

About the European Blockchain Convention

The European Blockchain Convention is regarded by many in the Web3, blockchain, and crypto industries to the most influential event of its type in Europe. It is a gathering of entrepreneurs, investors, developers, and corporate representatives.

Covered by the world’s media, EBC was created in 2018 in Barcleona with a mission to both connect as well as inform and educate the global blockchain community. To discover more information and purchase your tickets visit: https://eblockchainconvention.com/

You can use the code CRYPTOLISTS25 to unlock a 25% discount on all types of passes.