Ethereum Merge Set to be Implemented in September 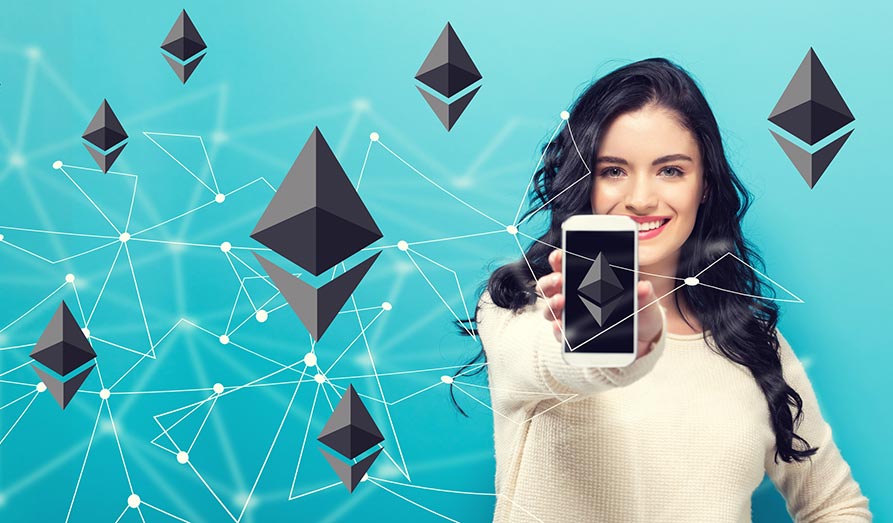 According to a soft timeline, the Ethereum merge could be implemented on the 19th of September. This information was released on Twitter by Ethereum Beacon chain community director, Superphiz. He also noted that this timeline isn’t final and that people should look out for official announcements from the company.

Once the Merge is completed, Ethereum will cease using the energy-intensive proof of work consensus and switch to proof of stake. To make the transition smoother, Ethereum implemented slower changes. The process started with the implementation of the network’s Beacon chain, and this chain introduced proof of stake to the Ethereum ecosystem. The Beacon chain is meant to serve as the consensus layer and will coordinate the network.

In addition to testing the proof of stake consensus, this chain was meant to try out scaling upgrades like sharding. Although this chain has been operating for a while, it has always existed as a separate chain from the Ethereum mainnet.

The Merge is meant to combine the Beacon chain with the mainnet, effectively bringing an end to Ethereum mining. This process will have a significant and instant impact on the carbon footprint of Ethereum since proof of stake isn’t energy-intensive.

Once the Merge is complete, the next step will be for the network to implement sharding. With proof of stake, the network will have a registry of all approved block producers, and this system makes it easier to reliably split up the network responsibilities. With sharding, Ethereum will be able to sort out its latency and scalability issues. Several other blockchains already implement sharding, but Ethereum will be the most prominent network to test this technology. To combat the potential of a shard attack, Ethereum will randomly assign nodes to certain shards and constantly reassign them at random times. In this way, criminals cannot know when and where they can corrupt the network.

Pros and Cons of the Ethereum Merge

There are both advantages and disadvantages of the move from proof of work to proof of stake. Here are the most important once in a short summary.

Pros
+The network will considerably lower its carbon footprint.
+It will become more scalable and will be more useful for dApps.
+The Merge will persuade more people to invest in Ethereum as it will make the network less destructive to the environment.

Cons
-The transition will render all Ethereum miners obsolete.
-Critics have pointed out that proof of stake may not be very secure.

Description: What do you know about Ether? Discover one of the most discussed cryptocurrencies today!

What Should You Do with Your ETH Tokens?

You don’t need to do anything with your tokens because of the transition. However, you can support the initiative by staking your tokens and earning passive income. You can also help to test the upgrades to the network. The price of your ETH tokens may rise or fall depending on the level of interest in the network, but it will not be artificially set because of the Merge.

Description: Trade like the pros? Do like millions of customers at eToro – try copy trading for free now!

The Ethereum Foundation has been planning the implementation of proof of stake for a long time. To minimise network disruption, the foundation chose to implement this change in a slow process. The new consensus mechanism is being tested on a separate chain known as the Beacon chain. This chain is likely to be merged with the Ethereum mainnet in September, but this date hasn’t been confirmed by the foundation. The merge will effectively end the use of proof of work, and this also means ETH will no longer be mined.