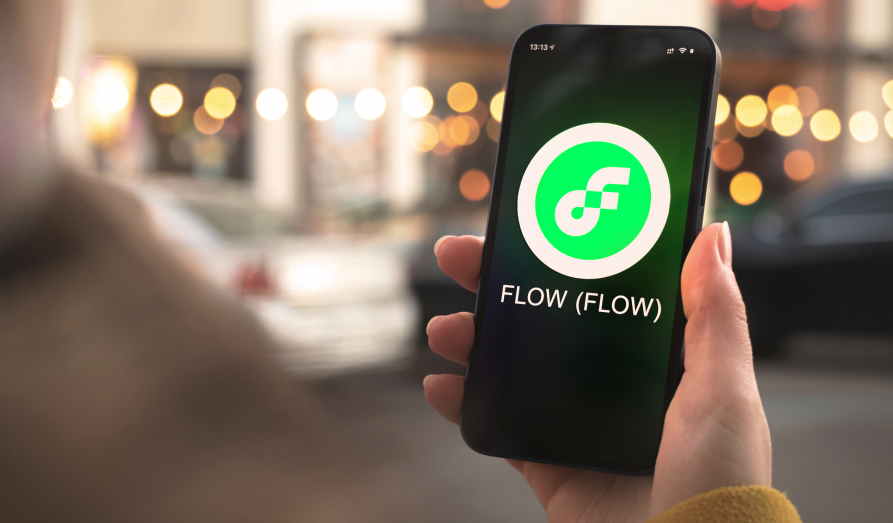 Today, Stanko from Crypto Lists will discuss Flow (FLOW) price estimates from a technical and fundamental analysis perspective. Please note that there are also many other factors to consider when entering a position, such as your time horizon, willingness to risk and how much margin you have if trading with leverage.

The platform for blockchain-based games

Flow is a platform for blockchain-based games that allows developers to create and trade a particular type of digital asset called a non-fungible token (NFT). It’s the product of Dapper Labs, the company behind the CryptoKitties, a hugely viral trading game launched in the 2017 year.

With Flow, the team behind CryptoKitties solved the technical problems they encountered, which enabled them to attract a larger number of mainstream users. Blockchains are generally made up of nodes that store the entire state of the currency’s history and verify all transactions, but the situation with Flow is different.

Flow, by contrast, aims to create many subdivisions of its network to allow for the total work to be split across nodes, with each node only validating a subset of the transactions. To achieve this, the Flow blockchain employs a multi-node architecture, and it divides the validation stages of a transaction into four different categories.

Smart contracts on the Flow blockchain are written in Flow’s native language, Cadence, and it’s important to mention that the Flow team created a website as a learning tool for developers who have never built blockchain applications to familiarize themselves with Cadence.

The FLOW cryptocurrency plays an important role in operating the Flow blockchain, and it acts as the main currency used for payments, transactions, and earning rewards. In order to become a node, users need to own and stake FLOW cryptocurrencies, which also allows them to participate in the governance of the platform.

The current price of FLOW is more than 90% off from its 2022 highs that were registered in January, and the risk of further decline for FLOW is not over. The collapse of FTX raised huge doubts in the crypto space, while hawkish messages from major central banks added another pressure on the cryptocurrency market.

“Financial markets remain under pressure as fears continued to mount that the Federal Reserve’s campaign to arrest inflation would tilt the economy into a recession. It feels as if finally the market is starting to understand that bad news is bad news, and that is what is starting to occur.”

Investors continue to stay away from riskier assets, and in the weeks ahead, we could see FLOW at even lower price levels. The crypto selloffs could gather speed if Bitcoin is unable to hold at the $16,000 mark for a least the next two weeks.

On this chart (the period from June 2022), I marked important support and resistance levels that can help traders to understand where the price could move. FLOW remains under pressure, but if the price advances above the resistance that stands at $1, the next target could be $1.30. The current support level is $0.70, and if the price breaks this level, it would be a “SELL” signal, and we have the open way to $0.60. If the price drops below $0.50, which represents an important support level, the next target could be located around $0.40.

What speaks for the rise in the Flow (FLOW) price

The upside potential for FLOW remains limited for now; still, if the price advances above the resistance that stands at $1, the next target could be $1.30. It is also important to note that any news that gives hope that the Fed is becoming less hawkish is viewed as a positive for cryptocurrencies, and FLOW could advance from the current price level if the Federal Reserve hints at slowing the pace of rate increases at its next meeting.

Flow (FLOW) has weakened more than 60% since November 03, and despite this, market participants should be ready for another potential downward move.

Investors should keep in mind that this year, the correlation between Bitcoin and the stock market has been over 90%. It may be argued that in the upcoming months, Bitcoin will continue to reflect price changes on the stock market.

Fundamentals of Flow (FLOW) are strongly tied to the overall cryptocurrency market, which keeps it prone to undergoing additional downtrends. The consensus appears that the price of FLOW could drop even lower before reaching the bottom of the ongoing bear market. Head of Galaxy Digital fund and former Goldman Sachs fund manager Mike Novogratz said that cryptocurrencies would not make any significant jump until the Fed shifts its policy from hawkish and goes back to monetary easing.

Many analysts believe that the price of Bitcoin is on track to plunge below $15,000 in the upcoming weeks, and if this happens, FLOW could be at lower price levels.

What is main risk & potential for Flow?
Thursday, 5 May 2022 6:16 pm
Flow has constantly been performing since the turn of the year. It has stabilised at the $4.4 floor within 12 months, and an increasing amount of people learned about the Flow blockchain. The bulls have been dormant while sellers benefited from the recent falling wedge plummet. This pushed it below its 20/50 EMA while hovering below its high liquidity range close to its Point of Control. The current price of FLOW is at $4.5, down by 4.3% in the past 24 hours. The RSI seeing exponential growth. Recent partnerships and growth of the ecosystem indicate significant potential...
Read the full newsflash
FLOW FLOW