Assessing the FTX and SBF Situation a Week Later 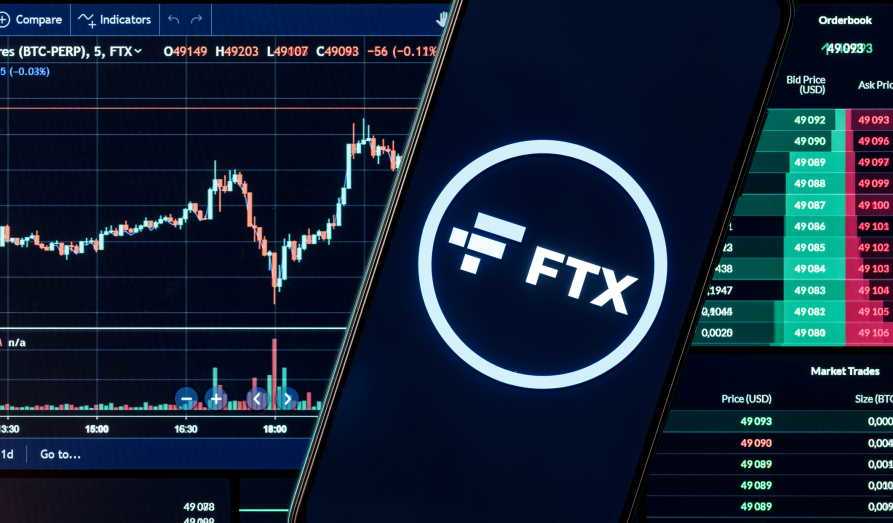 One of the major controversies in the crypto space involves the former CEO of FTX. The collapse of the cryptocurrency exchange is reportedly being looked into by the U.S. Department of Justice and the Securities and Exchange Commission.

But where does it go from here, and what awaits Sam Bankman-Freid (SBF)? Considering that FTX’s demise is having ongoing effects on the wider space, Crypto Lists looks at some potential possibilities.

The “apparent collapse” of the exchange was announced to be investigated by the California Department of Financial Protection and Innovation (DFPI) on November 10 last week.

The terrible news started trickling in earlier, after the initial rumors about FTX’s situation appeared on November 2. There were worries that Alameda possessed a disproportionately high volume of FTX Tokens (FTT). Alameda was also founded by SBF.

Description: Trade Ripple’s XRP at one of the trusted exchanges on our site.

On November 7, concerns regarding FTX withdrawals arose, indicative of a possible bank run. On November 9, Binance considered buying FTX but ultimately decided against it due to some concerns. Last week also saw regulatory headlines regarding the crisis affecting other major participants like Sequoia Capital and news that SBF had reportedly requested $8 billion to reimburse exchange withdrawals.

The Securities Commission of The Bahamas froze FTX’s assets and halted its registration on November 10 due to concerns that the company had misappropriated client assets. The Bahamian Supreme Court appointed a provisional liquidator, so FTX must get court approval before accessing its assets. Withdrawals from the FTX have been sporadic, with some appearing to be allowed, and cash leaving the exchange. In addition, FTX and Tron have worked out an arrangement whereby users can freely move their TRX, BTT, JST, SUN, and HT holdings from the exchange to external wallets.

The White House calls for precautionary regulation of cryptocurrencies

Following this week’s events, Joe Biden’s administration has decided to keep an eye on the cryptocurrency market. It is enlisting the support of U.S. regulatory authorities to do so. During a press briefing on November 10, White House Press Secretary Karine Jean-Pierre remarked, “The administration has always warned that without proper control, virtual currencies risk harming regular Americans.” She continued, “the most recent developments give even more weight to these worries and demonstrate the need for careful control of cryptocurrencies.”

This development is interesting as SBF disappointed long-term crypto pioneers for calling for stricter regulations and governmental oversight on crypto, in an apparent abandonment of the industry’s decentralization ideals.

The meltdown’s genesis and its implications on legislators

Some Twitter users said that FTX clients were getting SMS emails and texts asking them to log onto the app and website, both of which have already been compromised with a Trojan, documenting the collapse and potential security issue in near real-time.

Some of the stigma associated with Sam Bankman-Fried’s fall from favor could rub off on legislators who accepted his funding and on previous regulators and Capitol Hill employees who accepted well-paying gigs promoting digital-asset firms before Congress. During the 2022 election season, Bankman-Fried was among the biggest donors, giving $40 million to Democrats and other political causes. He focused his donations on supporting crypto-friendly candidates in the Democratic primary.

In the same vein as many other crypto startups, FTX aggressively sought out former federal regulators and Capitol Hill workers. This is a controversial strategy, but it has been typical in the financial services industry for decades.

A bigger industry advocacy campaign that had been garnering momentum with Republicans and Democrats ready to design new regulations to accommodate digital asset businesses is in danger of being derailed by the crash, which is potentially damaging to the crypto space. Financially, it’s spreading chaos across the crypto market and giving FTX’s rivals and other businesses plenty of new problems to solve.

Corporate leaders and activists in the crypto space have distanced themselves from Bankman-Fried. Crypto Lists will keep you up to date as this story develops, which we can imagine will ne ongoing for some time.

Description: Trade crypto at an exchange regulated in the United States and available to its residents!