How Will Elon Musk’s Twitter Purchase Affect the Cryptosphere? 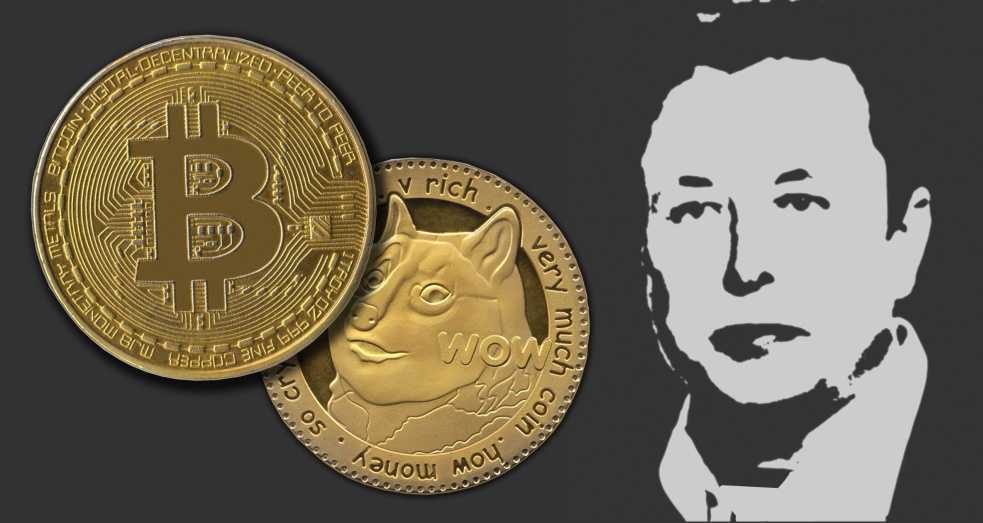 Elon Musk, the renowned entrepreneur and Dogecoin supporter, has informed investors that he intends to finalize his $44 billion acquisition of Twitter this Friday. Crypto Lists reports.

The revelation came during a conference call with Morgan Stanley, Bank of America, and Barclays, all of which have promised $2.5 billion worth of loans for Musk’s buyout. As per Bloomberg on Monday, Musk’s seven financial partners have pledged a total of $13 billion.
Binance, another significant investor in the buyout, has committed $500 million to the transaction. Other Twitter investors that have backed Musk incorporate Qatar Investment Authority and Sequoia Capital, a venture capital firm with a solid history of blockchain investments and crypto promotion.

What Does Elon Musk Have in Store for Twitter?

Musk has made no concealment of his desire to rebuild the social media network and rework it according to his image. The outspoken agitator has previously labelled himself as a “free speech absolutist,” implying a decrease in the need for moderators. Musk has also questioned Twitter users regarding the possibilities of platform upgrades such as an edit function.

Musk believes that Twitter has grown to emulate the town square. He added that it would be essential for Twitter to incorporate ‘genuine’ freedom of expression, where people can put out an opinion. Twitter moderators have long felt that their employment would be jeopardized under Musk’s Twitter. On October 20, The Washington Post stated that his lay-off intentions were significantly more extreme than initially assumed. Musk is said to be planning to cut 75% of Twitter’s 7,500-person workforce, keeping only a handful of employees of approximately 2,000.

Elon Musk adores Dogecoin, praising its potential as a currency as recently as May of this year. His crypto ambitions even included adding Dogecoin to the Twitter network at one time. This became public information during the preliminary investigation of his latest public struggle with Twitter.

Musk said in a September message, according to TechCrunch, that he had a concept for a blockchain social media platform that handles payments and brief texts/links like Twitter. He also added that one must pay a small fee to enroll your post in the blockchain, eliminating the vast bulk of spam and bots.

Description: Get involved in the Muskverse with Dogecoin!

Musk had previously contemplated a second possibility revealed in communications with The Boring Company’s president, Steve Davis. Elon Musk’s crypto Plan B was a blockchain-based variant of Twitter in which ‘tweets’ are embedded in comments transactions. So you’d have to pay maybe 0.1 Doge for each remark or repost, Musk explained. Perhaps he’ll incorporate some of these ideas to Twitter itself as its new owner?

Elon Musk eventually disregarded the proposal as unfeasible, but there may be other methods for Musk to include his favoured cryptocurrency onto the platform. A premium upgrade of Twitter, or a tipping scheme, may be one way to do this. At this point, there is no evidence that any alternative is being seriously explored.

The Difficult History of Cryptocurrency and Social Media

Cryptocurrency has not really had a cordial relationship with social media platforms. Facebook banned all crypto advertisements in 2019, whereas YouTube has been prone to suspend or restrict influencers like Anthony Pompliano, whose work they deemed “harmful and dangerous.” Both sites appear to have modified their positions more lately, highlighting the historical challenges that crypto has encountered. Advocates of Dogecoin may express a high degree of excitement toward the market in general with a Dogecoin-friendly Musk managing Twitter (with a bit of help from industry professionals). It’s another issue entirely whether that enthusiasm and anticipation fits reality.

Description: Sign up for CEX.io and start trading on one of the most globally accessible crypto exchanges on the planet.