Interview with Robert on the Lightning Network 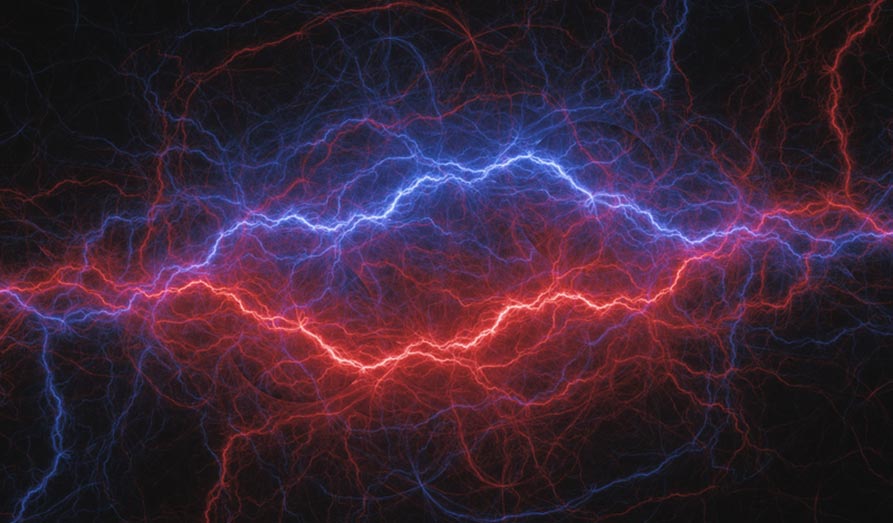 Today, Crypto Lists initiate the interview series where interesting people from the crypto industry will speak out and discuss what matters.

This time we have had the honor to speak with the crypto expert Robert in Cyprus, who has created a real lightning node with good capacity for transferring Bitcoin. The name of his lightening node is Hash Position and “hash” in this context stands for “transformation of an arbitrary input to a 256-bit output”. The website is simple, but fulfils its function and makes Bitcoin transfers both faster and cheaper compared to when using the Bitcoin network.

Two of the biggest disadvantages of Bitcoin according to the critics are the transfer speed and the cost, which is exactly what a layer 2 blockchain like the Lightning network can improve. What is your role in the Lightning network?

My role on the network has been to set up a large lightning node with good capacity, hashposition.com, which anyone can connect to, to help the network handle transactions. Has also helped debug and test various implementations.

How does Hash Position differ from other lightning nodes?

We have self-developed “manager” software that makes sure to set the right fees, establish the right channels, and automatically rebalance channels so that it is always possible to make (route) a payment through us.

How quickly did the Lightning network get up and running after the first plan was released?

The Lightning network was on a test network for a long time and was not recommended for mainnet (real bitcoin) until much later due to the risk of minor issues. However, some of us could not wait but removed the barrier and used the Lightning mainnet. This was sometime in 2017 if I remember correctly.

But even when it was officially released for the mainnet, there was a restriction that channels could not be larger than 0.17 BTC, which was not lifted until about a few years ago. Recently, multi-path payments have also been introduced, which means that you can pay via several routes at the same time, which makes it easier for a payment to find suitable routes.

The Lightning blockchain is constantly growing with the number of nodes involved, capacity, traffic and new functions. Since it is layer 2, it is much easier to add and test new functions without having to have full consensus from all nodes. Even if it goes fast, long-term Lightning users like me feels that it goes slowly. The fact that El-Salvador run Bitcoin on Lightning network is a nice little news lately.

Can you explain to a beginner what a layer on top of a blockchain means in Lightning’s case?

How do you help the end customer?

When a network is built, and if you leave the channels open, they never need to be written down, but the balances move back and forth. Once you close a channel, only the total is written down at each end on the blockchain, which means that it takes up very little space. It is also good for integrity as the transactions are never written down on the blockchain, and in the lightning network itself they are encrypted, so not even the nodes you send the transaction via know which ones they are from or where they are going.

Was the Bitcoin blockchain not good enough, or why was the Lightning network started?

The blockchain is good enough and is needed to anchor lightning. There is no point in having all the small transactions there. A layer 2 has always been needed, it took a while before someone figured out how to solve it best.

Can you compare Lightning network with MATIC or Immutable X for Ethereum?

What is the biggest difference otherwise?

It seems similar but I do not have insight into them in order to be able to compare. Lightning is Bitcoin, not a separate token or side chain. However, there are also promising experiments to send stablecoins over bitcoin.

Is there an update to the Lightning network’s first white paper?

Crypto Lists says: Noticing that the original Lightning document could need an update. Do you know if there is an alternative Robert?

Robert replies: Regarding white paper, I would say that the BOLT-specification is that applies, which is still under development. As I said, since there are no changes to the blockchain itself, development can take place much faster and more flexibly on layer 2.

The two who wrote the white paper you refer to were the seed that became lightning as it looks today. As far as I know, they are no longer active on the lightning network anymore. Lightning is just like bitcoin an open and decentralized standard.

Lightning is not a crazy token or some obscure new blockchain that needs to be explained or sold to people. It is rather technical improvements on top of the regular bitcoin chain.

Is there a lot that has happened since Lightning’s first seed came out?

Is there anything that has changed the direction or thoughts behind Lightning Network?

There are many thoughts going on such as multipath routing (sending payment in parts different ways to increase the chance that large payments will arrive) and watch towers that monitor channels for others to make sure no one is trying to do something stupid if your node is down one longer time.

We are also waiting for some development on the block chain to be able to make the actual anchoring of the channels smoother, safer and cheaper. Different ways to send non-bitcoin via lightning as well (such as stablecoins). However, the basic idea of Lightning is exactly the same.

Are you investing in crypto yourself?

Crypto Lists asks: Any particular major cryptocurrencies, or any small and fast growing ones?

“I am a bitcoin maximalist“, says Robert. For those of you who are not so familiar with cryptocurrencies, CryptoLists can explain that Bitcoin maximalists believe that Bitcoin can give users everything they need in the form of digital currencies. You simply don’t need to care about any other cryptocurrency, the original – is the only one that has any value, is what they believe.

Robert continues: There are cryptocurrencies that you can make money on, but that is nothing I do personally. I’m a little curious about how ETH’s proof of stake will affect everything, but have no guesses.

Description: Are you a Bitcoin maximalist too? See live Bitcoin prices, read news and facts about the world’s largest cryptocurrency.

What would the optimal blockchain look like for you?

A fixed range, it should be easy to avoid bugs, but still flexible. Short answer: Bitcoin.

Do you see any serious challengers to Bitcoin and Ethereum in the coming years?

Not directly. I believe in a central blockchain, but side chains and layer 2 built on bitcoin I believe in. Bitcoin is not so great on smart contracts, but I do not think it should be either. Bitcoin can be seen as a stable engine for everything else.

Do you know which crypto wallets have a smooth Lightning integration?

Development goes at different speeds in different places as usual. There are large crypto wallets and exchanges such as Kucoin and Gate.io that still can not handle segwit or taproot. Here you have a huge list of supported exchanges and other good links for Lightning Network.

Why should a normal crypto user care about Lightning?

Crypto Lists continues: Is it worth to use?

Robert replies: Definitely worth using. Next time you change or transfer to another crypto wallet, look for one that has lightning. They can usually be transmitted on-chain as well.

Crypto Lists conclude: Many thanks for your participation in the interview Robert and for taking the time. I believe that many of our visitors will like the Lightning network once they discover the benefits.

Footnote: There are many different companies that develop lightning products and protocol and enable faster and cheaper transfers for Bitcoin. Some of them are Lightning Labs, ACINQ and Blockstream.