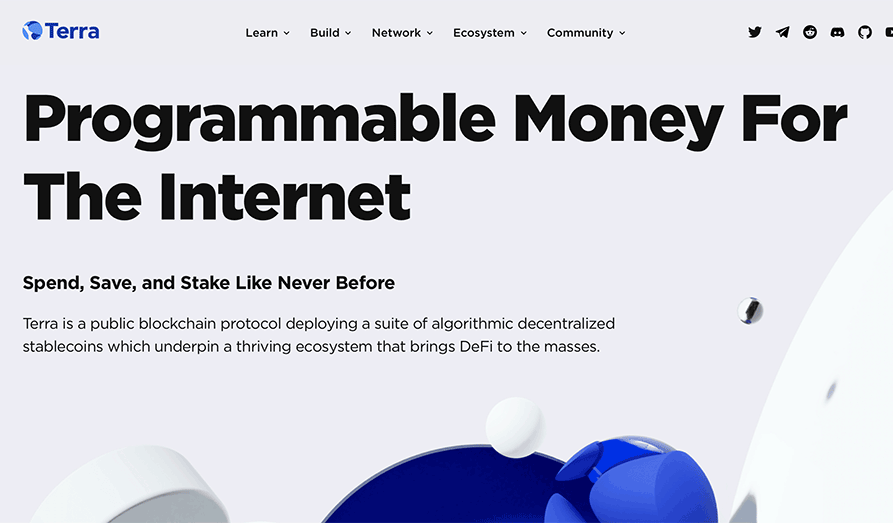 The crypto sector has been experiencing a general downturn as almost all cryptocurrencies have dropped in value. LUNA, the native cryptocurrency of the Terra network, has completely collapsed and is now valued at $0. At the same time, the UST has fallen further below its peg. As of Friday, it is trading at a price of about $0.1, according to Coin Market Cap.

It is highly likely that Terra will be the last algorithmic stablecoin that will ever gain mass adoption by the crypto community. Projects like TITAN also met a similar end.

Yesterday, Terra halted the block at a height of 7607789, citing concerns that the blockchain was being attacked.

The company would lend out large sums of money over the past few days to try and get the UST to $1, but this would ultimately fail. With the crash of LUNA, UST would fall to a price of less than 50 US cents. It now seems to be collapsing entirely.

Still, Terraform Labs remains one of the top holders of Bitcoin in the world.

Description: Keen on trading LUNA? Make sure to always check the current supply before trading Terra (LUNA). Learn more in our review!

Effect on Tether
UST was the third-largest stablecoin in the world, and it also ranked among the top ten cryptocurrencies by marketcap. Its collapse shook the entire crypto community and triggered massive withdrawals from Tether, which is still the largest stablecoin. This would drive the price down slightly to a low of 95 cents. However, it would regain its peg, even after more than $3 billion left the network in a single day.

While Tether and UST are both stablecoins, they work in very different ways. According to Tether, its stablecoin is backed by actual US dollars, and this is how it can always trade at a price of 1:1 with the USD. While there have been concerns about the size of the company’s dollar reserves, it has worked well so far.

It is important to note that a lot of Bitcoin trading is done in Tether, so its collapse would have a significant impact on the entire crypto sector. Crypto investors usually turn to stablecoins like Tether in times of serious market volatility.

Why Does the Collapse of LUNA and UST Matter?
These two cryptocurrencies had very high market caps and attracted a large number of investors. Many people have been left in serious financial distress following the collapse of the cryptocurrencies, and this has led to some reports of self-harm.

The collapse of TerraUSD has also raised doubts about the stability of stablecoins. Some people have noted that the collapse could have resulted from a targeted attack, and it is not clear whether the same thing may be done to other stablecoins.

Another impact of this collapse is that the US government has started looking into regulating stablecoins. Janet Yellen, the Secretary of the US Treasury, noted that there are rapidly growing risks in stablecoins.

Conclusion
Yesterday, LUNA completely collapsed, and this led to a significant drop in the price of UST. The company has to stop the blockchain temporarily as it noted that it was experiencing governance attacks. Both of these cryptocurrencies may never recover as it can be difficult to regain the trust of the crypto community. The collapse of UST has forced the US government to look into the regulation of stablecoins.

You can get more updates on the world of crypto at Crypto Lists.

Terra aiming to bounce back with exciting proposal
Tuesday, 18 Oct 2022 4:33 pm
After the collapse of the Terra ecosystem earlier this year, the company have announced proposals to take their Luna 2.0 coin and blockchain to the next level. They shared the upcoming protocol on Twitter, outlining a four-year program with three primary objectives: incentivizing developers to build on Terra, deepening liquidity on Terra and onboarding users to Terra. Not begun trading? Buy Luna 2.0 from Crypto.com here!...
Read the full newsflash
LUNA TERRA

A moon-day for crypto - Luna goes up 95%
Tuesday, 31 May 2022 12:04 am
It's been a really positive day for cryptocurrencies again. Luna 2.0 is up 95% today, while Terra classic up up 17%. Other coins such as the fitness related cryptocurrency called STEPN is up 17%, while Bitcoin is up 7.6%, ETH is up 9%, Waves shows a 67% gain and ApeCoin goes up 16%. What are you trading today? Try with or without leverage at fantastic eToro today, one of the most...
Read the full newsflash
LUNA STEPN

New Luna (2.0) is Live: Up 1000%
Saturday, 28 May 2022 2:45 pm
The new version of Luna 2.0 is now live with the same ticker as the old one (LUNA). While the new LUNA is up 1000%, the old Luna Classic (LUNC) is down 48% today. It seems like many old Luna classic owners are selling off their stake, dragging the price down. Meanwhile, people are getting into the new LUNA, even if it's going to be volatile in the coming days. You can try trading with out favourite Kucoin here!...
Read the full newsflash
LUNA

Terra (LUNA) testing 0.02 level; Vote likely to pass
Thursday, 12 May 2022 3:24 pm
The new version of Luna 2.0 is now live with the same ticker as the old one (LUNA). While the new LUNA is up 1000%, the old Luna Classic (LUNC) is down 48% today. It seems like many old Luna classic owners are selling off their stake, dragging the price down. Meanwhile, people are getting into the new LUNA, even if it's going to be volatile in the coming days. You can try trading with out favourite Kucoin here!...
Read the full newsflash
TERRA LUNA 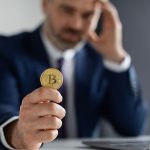 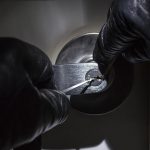 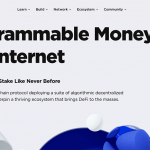 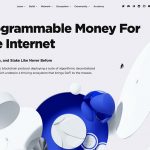 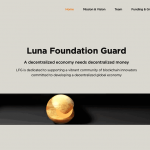 Luna Foundation Guard has acquired $1.5 billion worth of BTC
9 month(s) ago