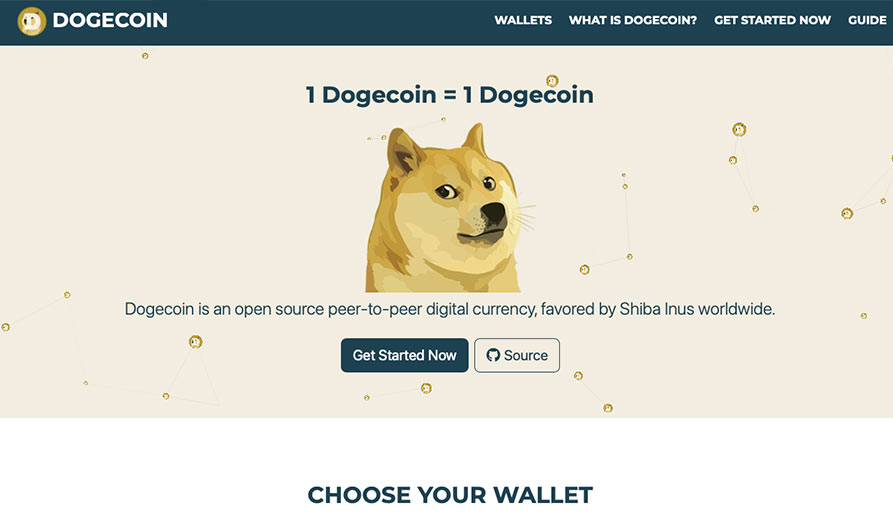 North Carolina’s 11th Congressional District House Representative David Madison Cawthorn is under investigation by the House Ethics Committee for improperly supporting Meme coin. Crypto Lists saw the official notice published by the committee. The financial gain from the post is the issue, with Madison arguing that his rallying call was to support NASCAR race diver Brandon Brown.

Admitting to be a meme coin owner

Madison admitted that he is the owner of Memecoin. However, he denies that the post influenced the resultant growth and imminent collapse of the digital currency after a month. The pump-and-dump scheme sets the stage for financial impropriety charges since the congressman didn’t disclose his interest in the cryptocurrency. A subcommittee led by Texas Representative Veronica Escobar will try to establish the facts from the allegations. This comes after Madison lost in the Republican primaries to retain his seat in North Carolina. To many within the GOP, he was a rising star within the GOP and one of pro-Trump loyalists.

Cryptocurrency trading is legal in the US, both at the state and federal levels. In March, Joe Biden signed an executive order directing federal and state agencies to develop crypto-regulation frameworks. Currently, state agencies such as the Security and Exchange Commission (SEC) and Commodities Futures Trading Commissions (CFTC) oversee the cryptocurrency and other online trading activities. The end goal is to create room for investment and financial innovation.

However, public servants must declare interest in digital currencies. According to the federal insider trading laws, a public servant shouldn’t promote a cryptocurrency scheme for himself on or on behalf of another person or entity. The photo seen by Crypto Lists points at leading words meant to support “Let’s Go Brandon” as he prepares for 2022. The actual wordings were “LGB (Let’s go Brandon) legends. Tomorrow we go to the Moon.”

Description: Learn more about DogeCoin and see the live rates for DOGE.

An insider is anyone who knows the complex operations of a business or has vital information about a company. They may be the company owners, shareholders or have a relationship with the owner or principal shareholder. Therefore, by admitting ownership of Memecoin, the Federal Insider Trading Law applies to Madison. The Instagram picture with Brandon and the caption serves as a promotional message, which goes against the ‘No Trading on Material Non-public Information.

A day after the post, Brandon announced that Memecoin would be his official sponsor for the season. The cryptocurrency’s demand shot by 75%, a clear indication that the North Carolina Rep released preliminary information by virtue of his association with Memecoin. It invigorated the market, causing a spike in sales, which is against the code of conduct of insiders. If found liable, Madison risks monetary fines of up to 3 times the quoted amount. It also bars them from holding any executive position within the organisation.

The United States and Cryptocurrency Regulations

Young politicians are pushing to decentralise policy initiatives, with fundraising at the centre of these advancements. In subsequent elections, cryptocurrency will take a commanding role in influencing politics, a journey seen through David Madison Cawthorn. The law is clear on insider trading, but the world is watching to see how digital sponsorship can affect business policy initiatives in the long run.

Although the market capitalisation of Memecoin late dropped to $0 in late January 2022, Madison improperly engineered the spike in demand after the December 30th post. More insiders dropped their shareholding in mid-January 2022, and NASCAR rejected the deal, leading to the collapse of the digital coin. The series of these events influenced the investigation into Madison’s conduct of Memecoin.

Blake Harp, Madison’s Chief of Staff, saw the congressional hearing as an “opportunity to prove that the congressman is not guilty of wrongdoing.” He termed these allegations as partisan and were brought forth by his adversaries for political gains. Even as the congressman’s term comes to an end, Harp made it clear that this charge will not let the congressman lose focus. They aim to accomplish what the people of the 11th congressional district in North Carolina send them to Washington DC to do.

Crypto List is closely following the hearing and its impact on cryptocurrency holding companies.

Description: Where do you trade crypto and how? Here is a Scandinavian CFD broker with a huge array of cryptocurrencies. Try Skilling now!