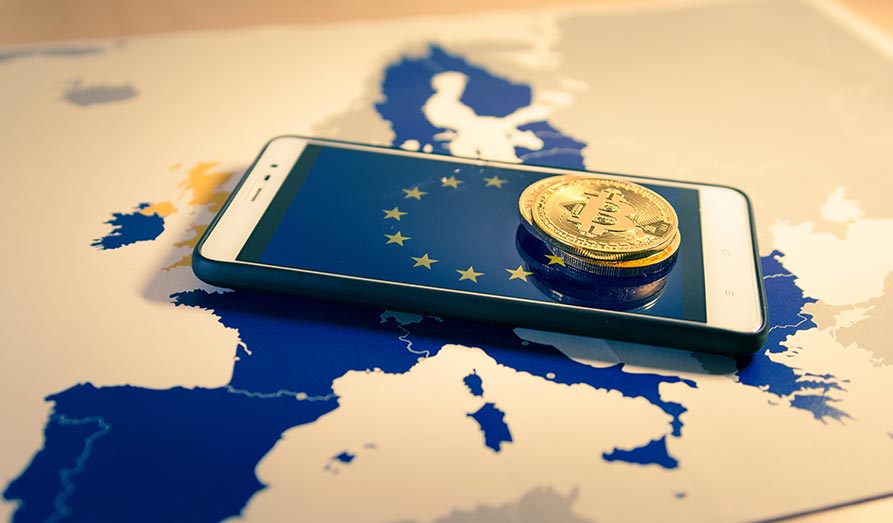 The European Union, through its cybersecurity policy adviser, Peter Kerstens, has revealed that its much-anticipated Market In Crypto Asset (MiCA) bill would prevent Terra-like crypto crashes.

According to Kerstens, the MiCA bill requires stablecoin issuers to meet certain requirements that would have prevented a collapse similar to that of Terra. Kerstens said:

“We don’t want people to blow up the system or just go bust without any recourse, as we’ve seen, for example, recently with Terra (LUNA), which just melted away. (…) MiCA prevents such schemes from coming onto the market.”

MiCA is a bill designed by the European Union to regulate the evolving crypto space, that is described by Merkle Science rather well. The bill addresses the region’s crypto regulation, stablecoin uses, and NFTs, among other issues. The bill will not come into effect until 2024. Crypto Lists wrote an article about MiCA in the beginning of the year.

MiCA targets NFTs too
The EU official added that the MiCA bill also recognizes NFTs like regular crypto assets. That is quite different from how the U.S handle the question.

The bill would require NFT creators to publish a whitepaper about every project detail. The bill also warns against NFT creators from making misleading statements and claims about their projects.

“If a token is issued as a collection or as a series – even though the issuer may call it an NFT and even though each individual token in that series may be unique – it’s not considered to be an NFT so (that) the requirements will apply.”

The United States has made new efforts toward regulating the nascent industry. Reports have emerged that the authorities are working on introducing a stablecoin bill that would regulate stablecoin issuers like banking institutions.

Apart from that, financial regulators like the Securities and Exchange Commission (SEC) and Commodity Futures Trading Commission (CFTC) have also increased their scrutiny of the space. The SEC is investigating Coinbase over its listings.

Description: What do you know about Ethereum classic, since ETH soon will be proof of work? Discover more here!

In Asia, South Korea is working on introducing new crypto regulations that protect retail investors. According to the country’s Financial Services Commission (FSC) chairman Kim Joo-Hyun, the regulator would fast-track the process of reviewing the crypto bills under discussion at the National Assembly.

Kim said a task force consisting of private sector experts and ministries would work together.

Kim said:
“Considering the characteristics of virtual assets which are decentralization, anonymity, and transnationality, [the FSC] will communicate internationally and match global regulatory consistency.”

If you like to stay up to date with the latest regulations in Europe, Dubai, Asia, Australia and the U.S – make sure to visit Crypto Lists frequently.

Ethereum Classic is spiking 50% this week
Saturday, 30 Jul 2022 4:30 pm
The hard-forked version of Ethereum, Ethereum Classic, has spiked 50% in a week stemming from fundamental factors such as the Ethereum Merge and a new investor. The highly anticipated Ethereum merge involves transitioning the Ethereum blockchain from Proof of Work to Proof of Stake. There will be no more mining with staking upholding the security system. Miners are currently in a rush in finding alternatives hence the spike in Ethereum Classic. Antpool has also invested over $10 million in the Ethereum Classic ecosystem. The token´s price of over $40 is still short from a ye...
Read the full newsflash
ETH ETC ETHEREUM 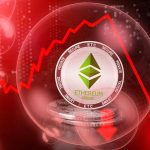