No Limit for PoW cryptos in the EU following new rules 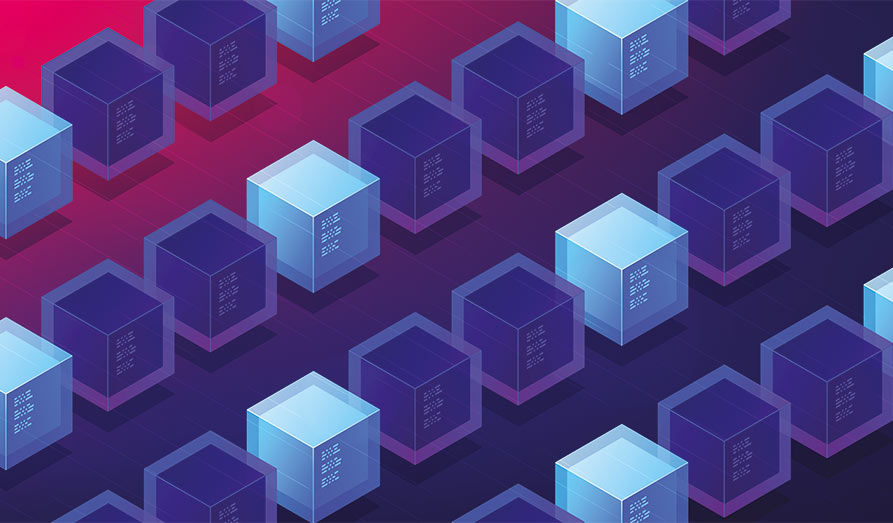 The participants in the proof of work blockchain consume a large amount of computational power that, in turn, expends heaps of energy to validate blocks in a blockchain. Crypto lists provide information on various cryptocurrencies that run with the Proof of Work method. The Markets in Crypto Assets (MiCA) bill proposed an elaborate plan to regulate crypto assets within the European Union. The European Union (EU) has not approved the proposal to ban mining and transactions of energy-intensive and top cryptocurrencies such as Bitcoin and Ethereum in Europe. These cryptocurrencies have large market caps, and the European Union(EU) ought to regulate the trading, mining, and use of cryptos in the region.

Stefan Berger is the European Parliamentarian spearheading the bill. He recently announced the removal of the language that limits crypto mining earlier, but the de facto ban on cryptocurrencies like Bitcoin had returned for consideration.

A broad definition of the Proof-of-work system
The system of Proof of Work rewards crypto miners. Miners get rewards for lending their computing power for a transaction. The system remains the governing method of Bitcoin and Ethereum, which are amongst the most valuable cryptocurrencies. The system is energy-intensive as the cryptocurrency miners consume power equivalent to that of a data center. Energy and electricity consumption are significant concerns for countries. Other countries recommend new and sustainable forms of crypto-mining, such as proof-of-stake (POS). The POS is energy efficient and cuts down on excessive consumption.

The contents of the Markets in Crypto Assets bill
MiCA states that the crypto assets shall be subject to minimum environmental sustainability standards. The finalized version of the bill ignited controversy after targeting the Proof of Work consensus mechanism. The legislation intended to tighten the regulation around digital assets via a licensing regime on the continent and streamline a uniform set of rules for the member states.

Some of the rules were transparency and disclosure requirements for the issuance of digital assets, authorization and supervision of the crypto asset service providers, consumer protection rules, and measures to protect against market abuse.

Also, the bill sought to forbid crypto services from utilizing Proof of Work-based cryptocurrency tokens. However, it is a challenge to implement a rollout plan out of Proof of Work. This is mainly due to the effect it will have on the market caps of these major tokens. If the voting succeeded, it would have resulted in heavy restrictions on Proof of Work mining. Despite the need to ban PoW, it is still relevant and needed while there is ongoing work on perfecting the other methods such as proof-of-stake (PoS).

What next for the cryptocurrencies in the EU?
Monday, March 14th, 2022, was a critical and historic day in the crypto-verse. It witnessed the voting of the proposal at the EU Parliament that was to create a legislative structure for digital assets within the EU member states. The proposal is intended to prohibit people in the EU from using Proof of Work currencies.

The failure of the proposal does not mean that there will not be regulations on the trading, mining, and use of cryptocurrencies in the region. The next step focuses on implementing a new version of the bill that may not ban PoW currencies and regulates cryptocurrencies in other ways within the EU. The European Parliament received backlash as it voted against a controversial proposal to outlaw PoW.

Despite the ban, the discussion on energy will continue. The experts suggest that crypto should venture into renewable energy. Therefore, the most notable suggestions include creating demand for renewable energy and using blockchain technology to interact with power grids measurably.
Notably, it will be difficult to transfer bitcoin to methods that use less energy, such as proof-of-stake. However, EU leaders show their concern that renewable energy may be used to sustain cryptocurrencies instead of national use. The rejection of the proposal shows the European Union’s support for the growth of the crypto industry.

The ban would have meant that the EU would become crypto no man’s land. Therefore, instead of banning crypto, people should be open to new technologies that could sustain the environment. To conclude, there is more that needs to be done before revisiting the bill that attempted to ban Proof of Work cryptos that have large financial benefits for EU member states.

Description: Would you like to trade CFDs with leverage and the lowest possible spread? Try Skilling today!

€1,000,000 insurance when trading crypto with Skilling
Wednesday, 8 Feb 2023 12:27 pm
As of February 01 the Scandinavian crypto broker Skilling have covered all account with up to €1m per account. This is great news for anyone looking for additional peace of mind when thinking about their funds. Already a highly regarded broker, Skilling's move has solidified their reputation as a truly premiere destination for all-things trading. Sign up for Skilling now!...
Read the full newsflash
Review: SKILLING