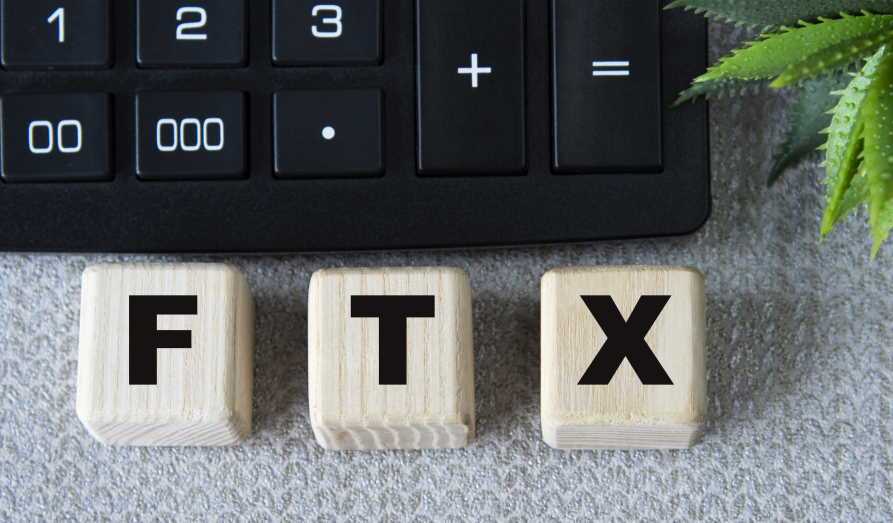 The recent downfall of cryptocurrency demagogue Sam Bankman-Fried has highlighted the potentially fraught nature of the crypto markets in general. More specifically, questions are being raised about his relationship to the democratic party as well as purported donations to Ukraine in an alleged money laundering scheme. Let’s see what Ron from Crypto Lists thinks.

It’s a foregone conclusion that one of the biggest crypto stories in recent times involves the downfall of FTX and its CEO Sam Bankman-Fried. As the aftershocks throughout the cryptocurrency markets continue, eyes have now begun to focus upon his relationship with the democratic party and even Ukraine. What allegations are circulating and how might these affect the future of the markets as a whole? Let’s try to separate the wheat from the chaff.

Bankman-Fried and the Democrats: Bosom Buddies

It is no secret that Bankman-Fried has been a long-term pundit of the democratic party. We are not only referring to public support in this case. Analysts at Fox News claim that he funnelled a staggering $127 million dollars into the recent midterm campaigns (1). This number was only superseded by George Soros.

Now, there is nothing overtly wrong with this position. After all, we need to remember the amount of money spent by former president Donald Trump in relation to supporting his Republican cronies. The issue instead revolves around another venture taken by Bankman-Fried in recent times and how it casts what can only be called a questionable light on his actions…

Where Does Ukraine Fit into the Picture?

All eyes have recently been focused upon the bankruptcy of the once seemingly indestructible FTX crypto exchange. Having said this, other information has come to light; particularly the relationship between FTX, the Ministry of Digital Transformation of Ukraine and a Ukrainian-based staking service platform known as Everstake. So, what’s the connection?

Some sources claim that Bankman-Fried used FTX to funnel crypto donations directly to the Bank of Ukraine in order to support the war effort. As you might have imagined, this raised several eyebrows. Not only must we wonder whether or not these transfers impacted the overall solvency of FTX, but why would a nation in the midst of an era-defining conflict dabble with assets that are known for a certain degree of volatility?

Republicans have raised the possibility that Bankman-Fried then channeled Ukraine-backed FTX funds into the democratic midterm campaign. If proven true, this would equate to nothing less than a shady situation bordering on money laundering. Ukrainian officials flatly deny such an accusation; instead saying that the fundraising campaign was used to convert crypto-backed donations into fiat currency (2).

Description: Buy Tether, the biggest stablecoin in the world!

For the sake of argument, let’s assume for a moment that the allegations outlined above are substantiated. What might this signal for Bankman-Fried, the democrats and cryptocurrencies as a whole? One major step would involve taking an in-depth look at the balance sheets of FTX and the former CEO himself. However, this might represent the tip of the proverbial iceberg.

It is likely that Republicans would ask for a closer examination of democratic midterm donations; especially where these funds originated. If it were found that they were sent to the Ukraine-backed FTX offshoot and then liquidated in order to avoid financial reporting before sending them back to the States, questions would naturally arise in regard to the 2022 midterms themselves.

All politics aside, government-backed regulatory bodies such as the SEC would be placed under immense pressure to further clamp down on crypto trading techniques. There’s no doubt that such a move would place even more of a damper upon already sluggish markets.

Fact as Opposed to Fiction

Still, we need to remember that words such as alleged and claimed have appeared throughout this article. In other words, there’s a big difference between what someone believes and what can actually be proven. Let’s also point out that some of those who claim that Bankman-Fried and the democrats colluded to launder money via Ukraine-based crypto funds are some of the very same who stubbornly refuse to believe that Donald Trump lost the 2020 election.

The bottom line is that this is a late-breaking story and tangible conclusions have yet to emerge. Unfortunately, it’s a foregone conclusion that these recent revelations could very well wreak further havoc within a crypto landscape that has already endured a fair share of turmoil in recent times.

Description: Capital is one of the largest sites with a huge range of trading options. Sign up today!

USDT and other stablecoins begin to settle
Friday, 11 Nov 2022 4:43 am
Due to the commotion with FTX, lots of stablecoins depegged slightly, but the volatility seems to have settled somewhat. Markets have recovered slightly since the events of Tuesday and Wednesday, with a 5% gain in market cap overall.Time will tell whether we're set for another fluctuation. USDT and others remain good options for those wishing to wait to enter the market when prices are suitably low. If you want to begin your journey into crypto, you can Sign up for eToro here...
Read the full newsflash
USDT Toplist: STABLECOINS

Tether launching GBP-pegged stablecoin GBPT in July
Wednesday, 22 Jun 2022 12:26 pm
Just a few days after Circle announcing the release of EUROC, Tether counters with launching a sterling based stablecoin. Similar to USDT, the name for the upcoming release will be GBPT and it is pegged 1:1 against the British pound. In early July you can expect to be able to spread your exchange rate risk with having GBPT in your crypto wallet. Sites such as Kucoin (review) will have it and you can sign-up for a free Kucoin account here...
Read the full newsflash
USDT STABLECOIN