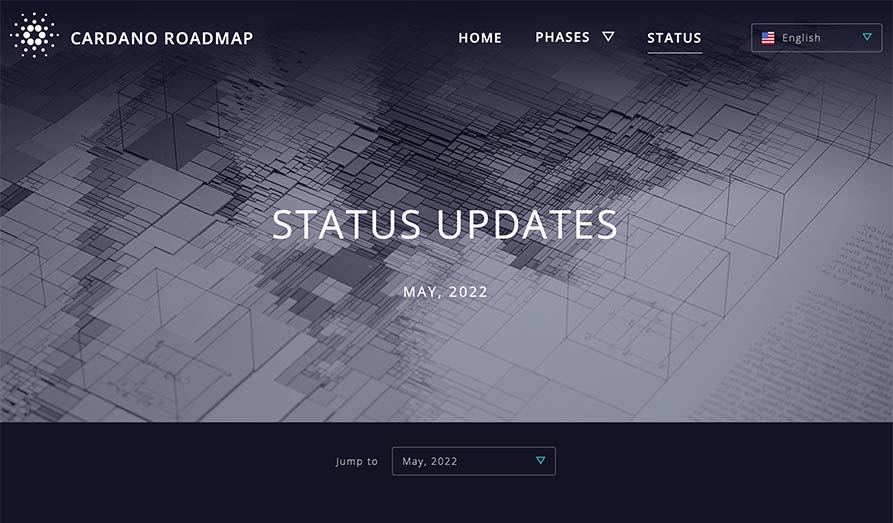 Even though the Ethereum Merge is imminent, Cardano’s Vasil hard fork is not far off.

Cardano is an open-source proof-of-stake network that facilitates the creation of smart contracts and NFTs intending to resolve issues with identity management on a global scale. According to today’s statistics, the ADA token is the eighth most valuable crypto in the world.

During a webcast, Charles Hoskinson, the creator of Cardano, gave a quick overview of the Vasil hard fork on Friday. The fork was named after the recently deceased Cardano advocate and mathematician Vasil Dabov. Hoskinson stated that further extensive testing is currently being done. He discussed the hard fork’s progression in technological depth, including a list of bugs that have been brought to his attention.

Hard forks in cryptocurrencies happen when users on a blockchain protocol switch to a revamped edition of the network’s software simultaneously. It’s a huge improvement over a soft fork, which allows network users to gradually update their software without disrupting the network’s operation.

Exactly when will the Vasil hard fork of Cardano occur?

Hoskinson, who also co-founded Ethereum, informed the public that the hard split would take place in September. Perhaps not unexpectedly, the long-awaited Ethereum merging is slated to happen either on or around September 15. Hoskinson has suggested that getting cryptocurrency exchanges aboard is the next huge lift, which could affect when the Cardano fork occurs. Binance claims to be in the midst of a volume-based upgrade. He added that after a hard fork period is given, a large surge occurs, and guys push through.

Hoskinson stated that a hard fork date would be set once the top three to five bitcoin exchanges have improved their infrastructure. Only then will the other exchanges get the message and begin updating. He continued to say that most of the time, you’ll need to give exchanges a little push to get them to do what you want. He said they hadn’t crossed the finish line yet, but things were looking up.

Compound, a decentralized lending system, has released a “streamlined” version of its system named “Compound III.”
In a fresh blog post, Robert Leshner, the architect of Compound Finance, explains how the protocol’s upgrade moves it away from a pooled-risk paradigm in which clients can borrow any product using Compound (COMP), an algorithmic, independent interest rate mechanism.

Leshner elaborated on how collateral is continually rehypothecated under the [pooled-risk] concept. All commodities in the system can be lost if a lousy asset (or oracle update) enters the system.

A single borrowable asset is instead featured in each Compound III deployment: you will always retain ownership of the collateral you post. No one else can ever take it away from you (except during liquidation). Furthermore, capital efficiency is improved because the collateral is more “useful” when it is known in advance from which asset it will be borrowed.
The company’s creator claims the revamp would reduce costs while increasing speed, security, and return on investment. With the debut release of Compound III, borrowers can put up Ethereum (ETH), Wrapped Bitcoin (WBTC), Chainlink (LINK), Uniswap (UNI), or Compound III (COMP) in exchange for USD Coin (USDC) loans.

Description: Looking for a user friendly crypto site, that offer ADA CFDs? Get started in 30 seconds with a top notch trading platform with both ADA/USD and ADA/EUR. Try Skilling with a free demo account now!

The crypto market keeps updating and upgrading to ensure users get the best services while the companies still make a profit. Check out Crypto lists for more informative and educative articles on the cryptocurrency world.