What Are Some of the Greenest Crypto Projects? 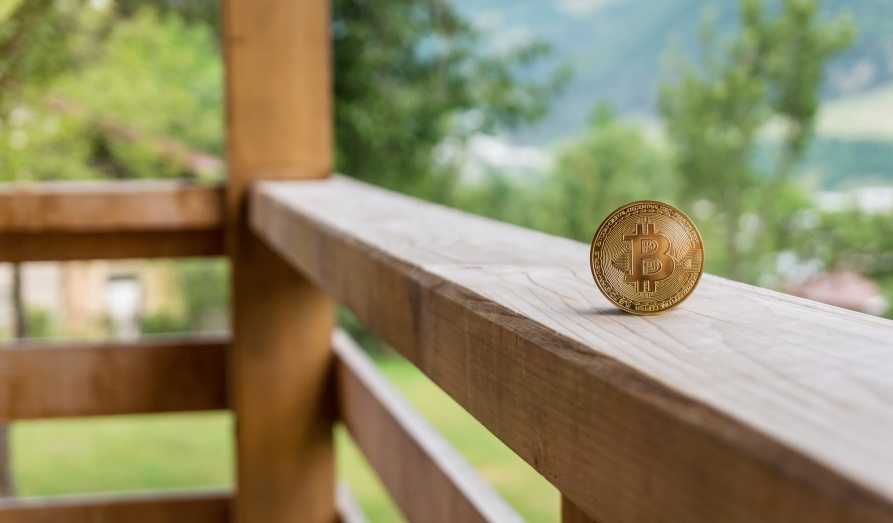 Despite their popularity, many cryptocurrencies have a significant environmental impact. It stands to reason that cryptos ought to conform as the global community strives to create a more sustainable future. Crypto Lists explores some of the greenest and cleanest projects right now.
Concerns about the massive consumption of resources for cryptocurrency mining have been voiced by financiers, members of the public, and government agencies.
Thus, in recent investing cycles, there has been a rise in the popularity of eco-friendly cryptocurrencies. It may be simple to recognize which cryptocurrencies are not eco-friendly. However, it may be more challenging to identify those that aren’t only energy-efficient but also committed to fostering a more sustainable future. Below are some of the greenest crypto projects.

Solana is another eco-friendly cryptocurrency you should be familiar with. As a result of its highly scalable network, Solana quickly rose to prominence in 2021, becoming one of the most talked about cryptocurrencies of the year. This proves that the Solana Network has a potential throughput of 65,000 TPS, significantly more than Bitcoin and Ethereum.

This is accomplished by combining the Proof-of-Stake (PoS) and Proof-of-History (PoH) processes used in Solana’s dual consensus model. The latter was established by Solana’s creator Anatoly Yakovenko in 2017 to decrease processing times drastically.

Solana is undoubtedly one of the most environmentally friendly cryptocurrency due to its innovative scaling method. Solana claims that the average network operation only consumes 2,707 Joules of energy, which is lower than that used by three Google searches.

Everyone can monitor the network’s power consumption on the website, and the data has been confirmed by an expert energy and climate counselor, making this green cryptocurrency completely transparent. Solana is providing funds to Watershed Climate to eliminate refrigerants, which has been demonstrated to be one of the finest approaches to counteract CO2 emissions.

Next to Solana as another Ethereum competitor in the smart contracts space comes Cardano and it’s native coin ADA. Some sources suggest it’s actually 47,000x more energy-efficient than Bitcoin, due to it’s PoS consensus mechanism among other factors. It’s one of the biggest layer 1 blockchains around, and even in the bear market of 2022 has continued to perform well against its peers. Interestingly on the green front, they have teamed up with Veritree to plant more than a million trees to offset the potential harm done to the planet by crypto mining and transactions.

This blockchain system is designed to be more sustainable than current market leaders like Bitcoin and Ethereum. Chia accomplishes this using a novel ‘Proof-of-Space-and-Time’ approach.

This environmentally friendly crypto mining option uses unused storage space on the hard disks of network users by recording 10GB ‘plots’ on each one. These plots are then utilized using low-energy to verify new blocks on the network. This method reportedly results in Chia using 500 times less energy than the Bitcoin blockchain.

As a result, the Chia network’s native currency, XCH, has seen many bull runs and is now widely regarded as one of the most consistent crypto projects.

Compared to other digital currencies, Nano has a significantly lower energy footprint. Despite your lack of familiarity, this coin has been in circulation since 2015.
This money is lightweight, easily scalable, and requires no mining. It also has a much lower carbon footprint than other cryptocurrencies because of its more energy-efficient procedures.

Using block-lattice architecture, it can keep its energy efficient while reducing its carbon emissions. Although it requires proof of work, the block-lattice architecture gives users a ledger that may be used in addition to the blockchain. Votes are cast by the ORV account holders, who select a representative. The representative will then safely verify block transactions.

This currency is internationally accessible and operated in a decentralized, government-censorship-proof fashion. It functions similarly to other cryptocurrencies, with the key difference being that it is powered by and promotes environmentally responsible action through solar energy.

More specifically, it uses solar energy that can be independently verified as having been generated.It does two things: it lessens the crypto world’s reliance on nonrenewable energy sources and incentivizes their use.

One SolarCoin is created for every megawatt-hour of electricity generated only from the sun. To trade bitcoin for production, you must actively upload documents about your production as a regular consumer or a large corporation with solar panels. Also in development are automated upgrades that can be wired in parallel with solar panels.

Bitcoin mining uses up resources that otherwise wouldn’t be created or used. For example, because the island nation of Iceland sits atop a volcano, its residents enjoy cheap, clean energy and unlimited supplies of heated water. Bitcoin miners can generate hash rates by harnessing renewable energy sources like the earth’s heat or hydroelectric energy. Unsurprisingly, Iceland’s miners produced 8% of all Bitcoins.

Air pollution could be caused by some power sources, such as waste methane, if not captured and used in this way. Over 100 years, methane will be thirty times more highly damaging than carbon dioxide. Bitcoin mining is one technology that can be used to decrease methane emissions at scale.

By 2045, it could eliminate 0.15 °C of climatic changes while reducing methane leaks by 23%. As a result, Bitcoin mining helps avert a potential climate disaster caused by releasing these methane emissions into the air.

Moreover, there is the issue of Texas’s errant natural gas, which oil companies do not desire because it is located far away from the piping system to be profitable. Flared methane can be used by mining Bitcoin in an eco-friendly way. There is data available to suggest that BTC accounted for only 0.08% of global carbon dioxide (CO2) emissions in 2021, which perhaps implies ulterior motives by particular entities attacking its energy consumption. These may include governmental bodies concerned about decentralized finance and it’s potential to weaken the power of central banks. You can learn more about the case for Bitcoin as a ‘green project’ here.

Description: Sign up to a highly regarded crypto exchange, and sponsors of Manchester City FC!