What is ‘The Flippening’ and is it Ever Likely to Occur? 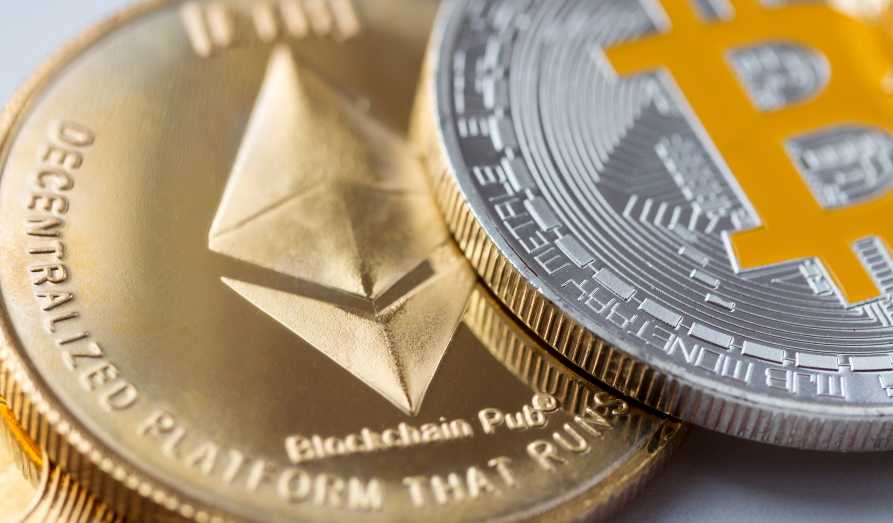 The term ‘The Flippening’ was coined in 2017, when the market dominance of Bitcoin dropped significantly. Still, you should note that Bitcoin has always been the most important cryptocurrency since its creation. In this piece, Leona from Crypto Lists will explore the Flippening and give her opinion on whether it is likely to ever occur.

Is the Flippening About to Occur?

Ethereum was founded about 6 years after the release of the Bitcoin white paper. However, it quickly rose in popularity, given that it supports decentralized finance (DeFi) projects. It is also used for gaming, minting NFTs, and minting tokens. The Flippening was close to occurring in June 2017, when the market cap of Ethereum rose to 84% of the market cap of Bitcoin. The difference between the two coins was about $7.16 billion. Today, Ethereum has a market cap of less than 50% that of Bitcoin. Given the drastic growth of the crypto sector over the years, the gap between the two coins has increased to more than $170 billion.

The price and supply of each of these coins will determine whether the Flippening will occur. If Ethereum gets more demand, its price will go up, and this can boost its market cap against Bitcoin. At the same time, a decline in the price of Bitcoin can increase the chances of the Flippening happening, especially since its circulating supply doesn’t increase very fast.

Could the Ethereum Merge Lead to the Flippening?

The Ethereum Merge was completed in 2022, and it was set to be a major event in the history of crypto. This event would mark the switch of the blockchain from proof of work to proof of stake, and that means Ethereum would become a less energy-intensive cryptocurrency.

It is worth noting that many corporations and major figures were pushing for crypto to become more environmentally friendly. This led many people to believe that the Ethereum Merge would drive Ether to become the most important cryptocurrency. The opposite happened right after the event, but this trend would be reversed in the following days and weeks. However, it is now clear that the Merge didn’t have a major impact on the adoption and use of Ethereum. What is even clearer is that this event cannot lead to the Flippening.

Description: What is your knowledge about Ether? See the latest facts, prices and news about the native Ethereum coin here!

Why the Flippening Will Never Occur

While Ethereum offers many benefits, it is highly unlikely to ever overtake Bitcoin and become the dominant cryptocurrency. One reason for this is the fact that it has become more centralized, especially since it switched to proof of stake. The network no longer relies on miners and now uses validators to add new transactions to the blockchain. A large portion of the ETH used to secure the network is held by a handful of organizations, including Lido Finance and Kraken. This centralization makes it more open to regulation by government and private entities.

Bitcoin is considered the most decentralized cryptocurrency in existence, and this adds trust to the network. It is secured by more than 15,000 nodes from all around the world and cannot be attacked successfully. It is also impossible for governments or organizations to control it in any way. The identity of the creator of Bitcoin, Satoshi Nakamoto, is still not known for sure. This is because it is meant to be controlled by the community and isn’t supposed to have a single leader.

Another reason why the Flippening will never occur is that Bitcoin has a fixed maximum supply of 21 million coins. The final coin is set to be mined in 2040. This limited supply gives holders confidence since it is less likely to be deflationary. In contrast, Ethereum doesn’t have a maximum supply, and there are now more than 120 million coins in circulation.

The Flippening is a major topic of discussion in crypto communities. It refers to a situation where Ethereum overtakes Bitcoin and rises to become the dominant cryptocurrency. This event is deemed highly unlikely to ever occur by many as Bitcoin offers notable benefits over Ethereum. It is considered the most decentralized cryptocurrency as it uses thousands of nodes. This means it is impossible for the network to be censored or regulated. It also has a limited supply.

Description: A simple & user friendly crypto platform by Scandinavian founders, where you can buy Bitcoin CFD & many other cryptocurrencies with 1 click. Try Skilling now!

Visa to enable auto payments for Ethereum?
Tuesday, 20 Dec 2022 1:22 pm
In a new development for the payments giant Visa, strong rumors are circulating about Ether owners being able to set up auto payments. What's noteworthy is that these would come directly from their own self-custodial wallets...
Read the full newsflash
VISA ETHEREUM