Why Do Central Bankers Fear Crypto and Decentralized Finance? 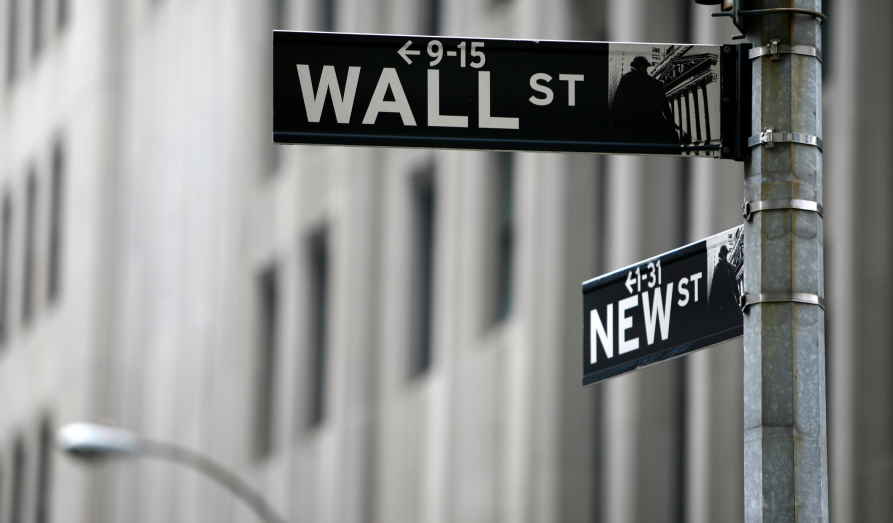 Cryptocurrency’s acceptance and value have skyrocketed in recent years. Despite the skepticism of traditional financial experts, cryptocurrency has many advantages over fiat money. But not everyone is happy. Central bankers and ‘old school’ Wall Street executives fear these innovative changes. Let’s explore why.

The high degree of volatility in this currency and its potential to be utilized in money laundering are two reasons banks frequently give for not accepting it. Bankers are fearful of the rapid rise of cryptocurrency in recent years. The following are the most common arguments made by bankers against cryptocurrency use. Plus, Tom from Crypto Lists will elaborate further to highlight some of the real reasons why they’re not so happy.

Many bankers have serious concerns about the decentralized nature of crypto. Normal currencies, such as the Euro, the Yuan, and the Dollar, are ideally within the government’s jurisdiction. Because of this dominance, governments can implement any fiscal and monetary policies they see fit. Governments can levy taxes and earnings from conventional financial systems by keeping track of money flow throughout the economy.

Traditional methods of monetary regulation allow authorities to monitor any illegal monetary transactions. As a result, governments can affect economies through monetary policy and the promotion of particular financial methods.

Cryptocurrencies facilitate trust in a decentralized manner. Cryptocurrencies rely on decentralized consensus rather than a central authority to validate transactions. A blockchain is a shared (among users) ledger that keeps track of financial transactions in an ever-growing series of digital blocks. Traditionally, financial institutions like lenders and central banks kept separate ledgers for each customer.

The decentralization of cryptocurrency implies that the government will lack this power if individuals use it. The foundational blockchain technology makes it impossible for any entity to exert control over or govern the issuance and transfer of this digital currency. Placing the power in the hands of the people is the opposite of what central banks thrive on which is centralized (clue is in the name) control and top-down authority.

This is a legitimate reason stated by governments and bankers, which has some genuine merit. Cryptocurrency is designed to be independent of central oversight. Through cryptography and distributed ledger technology, blockchain generates an immutable public record of transactions. As a result of the lack of personal identifiers in this database, it is not easy to track down the parties involved in a cryptocurrency transaction in the physical world. In theory, criminals could employ cryptos for their unlawful activities because of their anonymity.

Furthermore, some people have lost substantial amounts of money due to hackers hacking crypto exchanges. The drug mafia has also exploited this anonymity to facilitate the distribution of illicit substances. Further, there are claims that terrorist groups have purchased weapons with cryptocurrency. However, compared to cash, crypto is actually far more traceable since everything is recorded on the blockchain. There are exceptions to this, with anonymous networks such as Monero.

Description: Buy Monero to operate anonymously online with your transactions.

Governments worldwide can exert influence over their economies and budgets because of the services provided by central banks. If Bitcoin or some alternative currency like it gets widely used, for instance, central banks will be rendered mostly obsolete. In the long run, governments will also suffer a setback here. For this reason, governments and central banks generally look down on cryptocurrency.

Crypto’s blockchain-based decentralized network is yet another key component of its operation. This complicates the government’s ability to establish tax rules and monetary policy. Therefore, governments worry that tax rules will be complex if cryptocurrencies become widely used. Cynics argue that they’re only concerned with losing their grip on power and control.

The Novelty of the Idea of Cryptocurrency

Cryptocurrencies offer an alternative kind of money. Due to their volatile value, they are difficult to employ in regular commerce. Maybe that’s why some countries haven’t even considered cryptos or adopted them as a form of currency yet. Some people don’t believe in cryptography, which is a problem. However, many crypto experts believe it’s only a matter of time before this new way of transacting is accepted worldwide.

Perhaps this is the closest to the true reason of why they fear it. Cryptocurrencies could threaten the dominance of credit and the economic model of central banks. Credit is the foundation of modern banking, a legitimate cartel so to speak. Cryptocurrency exposes everything that is wrong with this type of economic system.

With the help of fractional reserve lending, banks are permitted by law to produce massive quantities of new credit “out of thin air,” thus collecting interest on debt impossible to pay back when a fiat distribution is established on that same debt. This is a brilliant method of doing business, but not good for the average person. Because cryptocurrency coins cannot be counterfeited, they cannot be used as collateral for a loan. Cryptocurrencies are decentralized and distributed and possess inherent properties that make them difficult to counterfeit, making price appreciation (or scarcity in Bitcoin’s case) the primary means of profit.

Description: A fantastic and widely used broker that’s appealing to both beginnners and seasoned enthusiasts! The sponsor of many Premier League teams!

Monero (XMR) tops the 24hr gains list of privacy coins
Thursday, 29 Dec 2022 11:38 am
Privacy coins are growing in popularity, so too are the networks behind them - as centralized control over finance and communication increases. The Monero blockchain and it's native XMR coin lead the way in the past day...
Read the full newsflash
XMR XMR