Crypto Bull Run 2023: What Has to Fall Into Place? 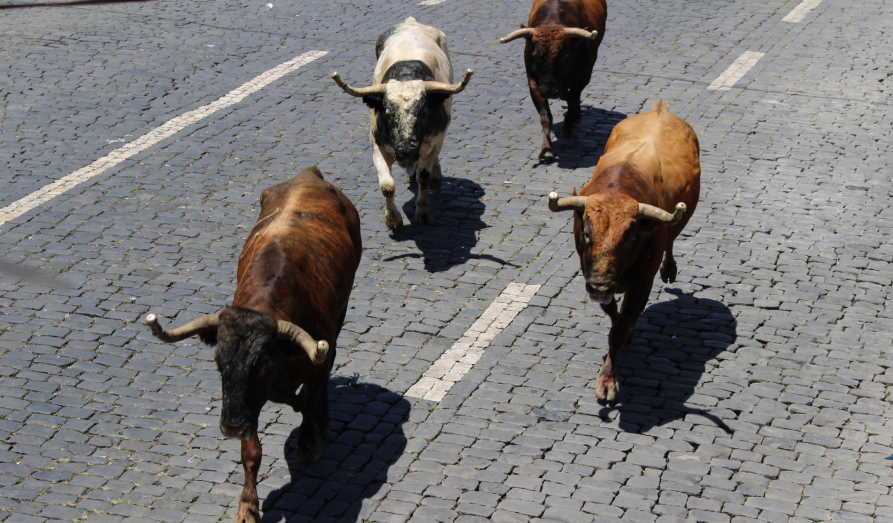 What has to happen to create a bull run in early 2023? That’s a question on many people’s lips. With the cryptocurrency industry somewhat in turmoil over recent months (and some would argue since early summer), amidst a bear market and with several failures of crypto projects… is there hope on the horizon?

Possibility of a recession

Despite the end of the inflation shock, expected prices remain sticky. Stocks are set for a bull run next year, but the Federal Reserve may keep rates high. Therefore, a recession occurring would keep the prices low, and it would be good and lead to a better bull run in 2023. An expected drop in inflation will fuel a massive surge in stocks. Therefore, the cooling down of consumer prices can bring a bullish season for the beginning of 2023.

The historical trend of the Bitcoin price movement

If the historical pattern of Bitcoin’s price movement continues, it will create a bull run in early 2023. Over the past four years, the cycle has shown bull runs with growing momentum coming after bear markets. Thus, this information assumes that the asset will commence a new price rally next year. In 2014, the market was down by 60%; in 2018, by 70%; and in 2022, it was down by 60%. Historical trends like this suggest a bull run in early 2023.

The four-year cycle shows that Bitcoin follows a 3-year bull run, then a 1-year bear market. Thus, the correlation indicates that Bitcoin’s mineable number gets cut in half. The next Bitcoin halving should happen around spring 2024; therefore, crypto bulls will purchase the coin in anticipation of the event. This could result in accumulation surging as early as Q1 2023.

Currently, valuation rises are expected in mid-2023, and this is because they expect the 80-week bear market to end by around April.  If this BTC price cycle continues to apply, there will be a bull run as people surge to buy before the halving event. Also, if Bitcoin maintains its position against the competition with other cryptocurrencies, DeFi, NFTs, Web3, and DAOs, it will stand an advantage in the market. However, ETH comes in when one needs to be involved with DeFi and Web3, contributing to the interest in other coins. Ultimately, Bitcoin still drives the crypto space and when it goes up, the rest go up.

The bear market will last until inflation is curbed and monetary policy returns to favoring risk-on assets. Therefore, the tightening policy might stop in Q1 2023, and thus, with the interest rate cuts following, any possible bull run may be delayed to the second or third quarter of the year. If the bull run is to happen in the first quarter, then the tightening policy should have stopped so that the interest rate cuts can begin now and lead to the bull run in Q1.

The end of war in Ukraine

If the war in Ukraine ends and commodity prices return to normal, a bull run in early 2023 may be expected. When inflation and war end, prices for energy resources may go down. The skyrocketing prices led to inflation, and with the war, the oil prices will keep inflation in check. This is just one factor in a geopolitical macroeconomic jigsaw, of course.

In a nutshell, Bitcoin’s ability to push upwards shows that it is expected to rise past the $40,000 mark in the first half of 2023, a strong resistance level. Such a rise will execute the rebound, and the accumulation phase will start where the price will fluctuate, and BTC will form a bullish accumulation pattern that may lead to an overall bull run in 2023. Changes in the market and buyer behavior, alongside a drop in inflation, also contribute to the possibility of an upturn next year.

Description: Crypto.com is one of the largest sites with a huge range of trading options and even a debit card. Sign up today!