Elon Musk, Twitter, and the Normalization of Crypto Payments 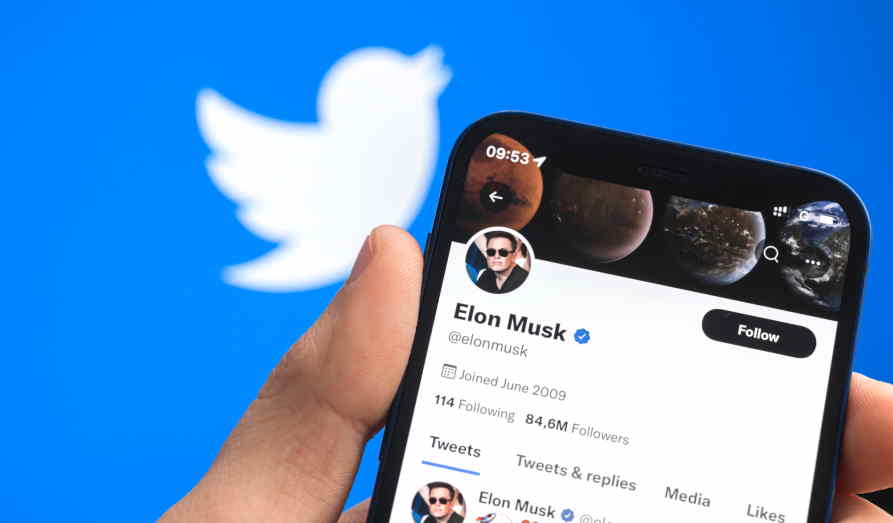 Elon Musk, CEO of Tesla and SpaceX, and the new owner of social network Twitter, sought to inject some much-needed enthusiasm into the cryptocurrency market a few weeks ago by offering some news about Twitter’s upcoming huge update.

Today we’re going to explore his plans to change what Twitter actually is as a business, and the role crypto might play in this transition.

Elon Musk has submitted paperwork to transform Twitter into a financial institution. Thus, cryptocurrencies like Bitcoin and Dogecoin might be traded on the site. Twitter has applied to the Financial Crimes Enforcement Network (FinCEN) of the United States Treasury Department, declaring its intent to provide money services in the USA and a number of its overseas territories. This request was submitted on November 4th.

Musk has previously shared his plans for how Twitter would handle payments. His assurance that debit cards and bank accounts can be linked to complete the payment procedure is noteworthy.

He added that he wants to make Twitter into “everything app” in the future. Quite like WeChat, it seems likely. In China, people use WeChat as their primary social networking platform. Over a billion people worldwide rely on it to stay informed, get around town, and satisfy their hunger. The new Twitter structure is analogous to that of online payment processor PayPal. Which, perhaps unsurprisingly, Musk was co-founder of.

Description: Get involved in the Muskverse with Dogecoin!

Anyone who “provides money transmission solutions or otherwise transfers funds” falls within the definition of a ‘money transmitter.’ Twitter, in Musk’s vision, would serve as a hub for live video chatting, instant messaging, streaming content, and even micropayments. As a result, Twitter’s popularity is likely to explode across the country.

A move to make Twitter a payment service would still not be Musk’s first excursion into the world of digital currency. On the web since 1999, X.com was Musk’s online finance company which in 2000 was absorbed by the (then) startup company PayPal. Musk claimed he had a “grander vision” for X.com’s future.

The sale of Twitter to Musk was finalized on October 27, 2022, as you may well know. Musk made his strongest suggestion yet on 1 November 2022 that he wants $DOGE (or perhaps a new coin) to be adopted as Twitter’s ‘official’ cryptocurrency: At 4:13 a.m. UTC on November 27, 2022, Musk tweeted the slides from a talk he had just given at Twitter.

The final slide of Musk’s presentation suggests that he plans to implement payment functionality in Twitter 2.0; however, he has not specified how this will work. Whether or not Mr. Musk’s goals can be accomplished is up in the air; the billionaire is notorious for making grand claims but falling short of the mark.

‘Super applications’ have been attempted by Google, Snap, Meta, Uber, and others, but they haven’t caught on like they have in China, in no small part because US consumers already have so many options for making purchases, interacting with friends, and making payments.

Jasmine Enberg, principal analyst at Insider Intelligence, said that old habits are difficult to change and that individuals in the United States are accustomed to using separate variety of apps for different activities. Enberg also pointed out that super apps will indeed likely absorb more individual pieces of information when confidence in social media platforms has declined considerably.

Elon Musk’s vision is sure to change the view of the public on digital currencies and also expand crypto coins use for various functions. Twitter, on the other hand, could do incredibly well if the public receives Elon’s vision with open arms. Indeed, the bird app could eventually grow immensely with an increased user base. Of course, Crypto Lists will be on hand every step of the way to make sure you’re up tp speed on any developments.

Description: Sign up for the P2B crypto exchange and get your hands on some Dogecoin!