How Have ETH Transfer Costs and Speed Changed After The Merge? 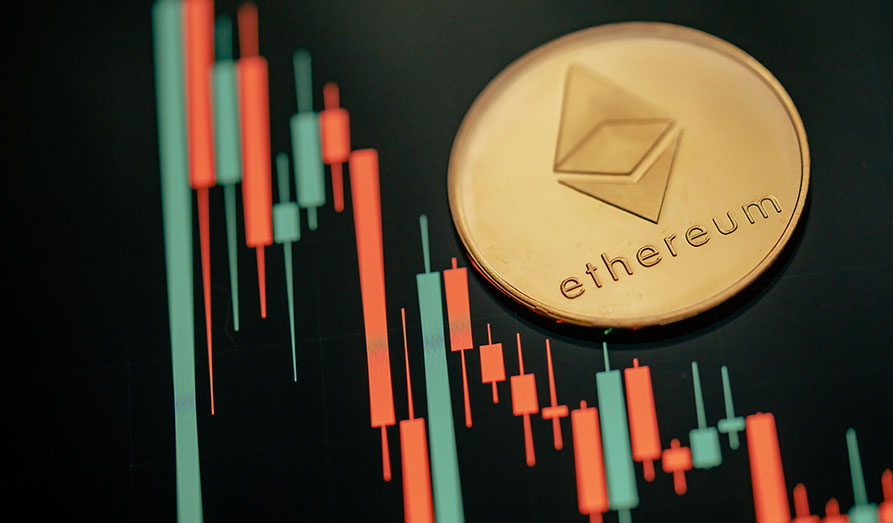 There had been significant anticipation in the cryptocurrency industry concerning Ethereum. The hype led to much speculation about changes with the events of the Ethereum merge. Have you already figured out how much faster Ethereum blockchain got after the merger? If not, continue below and learn about what happened to both the speed and costs.

Crypto Lists provide information on the Ethereum Merge and possible assumptions on what it means for projects and the broader ecosystem.

The Merge completion indicates Ethereum’s switch from proof of work to the proof-of-stake mechanism for verifying transactions on the blockchain. This reduces energy consumption and increases the security of the blockchain. Energy consumption has gone down by 99.99% with PoS validators only requiring to stake 32 ETH. This increases security by decreasing the danger of a 51% attack compared to a PoW system.

Many were hopeful that the Merge fixes Ethereum’s gas fees and transaction speed challenges by improving transaction speed and making transactions cheaper. The average user is yet to notice any significant changes regarding this. There is the expectation that noticeable changes will be after the network introduces the sharding mechanism scheduled six months after the Merge.

Costs and Speed Changes After The Much Anticipated Ethereum Merge

Below we explore some of the changes we’ve seen and anticipated to solidify in light of the move to the proof-of-stake consensus method.

Changes in Ethereum block transactions are negligible for the user to notice. However, this does not mean that it is not there. The transaction rate is faster as it moves from taking 13 to 14 seconds to mine one Ethereum block and the switch to a proof-of-stake system reduces the validation time for one block to 12 seconds. During Crypto Lists tests, some transactions can even be quicker in less busy periods of the day.

Crypto Lists data analysis indicates that the average Ethereum fee has also had a significant drop since the Merge. The average fee on May 13 was $1.37 and the cost has been reduced to about $0.58 per transfer. This is a reduction of over 57%.

Description: Want to see the hype around Ether? Learn about the latest news, see facts and historic changes from our Crypto Lists review!

The Merge has had an impact on the broader ecosystem as well. The gas tracker indicates that an Opensea Sale currently costs about cost $0.61 while in May it costs about $28.58. Additionally, soon after the Merge, a Uniswap decentralised exchange swap cost $1.58. In May, the cost incurred was approximately $26.07.

Transfer of ERC20 tokens has also significantly reduced. Sending ERC 20 tokens such as USDC currently costs about $0.46 per transaction. Earlier in the year, this would have cost $7.65 per transaction.

The Merge only lays the infrastructure for future solutions to issues such as high fees and congestion. The transaction costs have decreased approximately 80 to 90%, making it quicker.

General Impact of the Ethereum Merge

Many variables influence the price of ETH, and the move to PoS is estimated to reduce the amount of ETH issued per block by around 80 percent, which results in more efficient and cheaper transactions, which contribute to an increase in demand across the Ethereum network. The enormous decrease in energy usage is welcome news to investors and the general public who have raised concerns that the proof-of-stake consensus mechanism is overly costly to the environment.

The Merge has the potential to boost ETH’s value, facing ongoing challenges amid broader economic uncertainty. ETH prices could still rise in the coming days, and the only thing that one can truly rely on is more volatility.

With this transition to a less energy-intensive technology, crypto investments could rally to upwards of $10,000 while others remain bearish. It is all about pure speculation as many wait to see how investors and companies building their tech on Ethereum’s platform will respond to the changes.

How are things looking in October?

With worldwide geopolitical events affecting inflation, stocks, cryptos, and currencies in general, ETH is not immune. Overall, the currency is down in line with most other classes of assets. We’re currently in a bearish market, though many sources predict a rebound towards the end of Q4 or Q1 2023. Put simply it’s part and parcel of the macroeconomy.

Many blockchain and crypto companies are focusing on building their services and taking them to the next level so that they’re robust and secure in time for bullish sentiments to return.

The successful Merge will likely boost the price of all crypto assets and increase investors’ general confidence in the asset class. Congestion and high transaction costs, including gas fees, are a sore spot for ETH, and the Merge did not immediately change either of the issues. It’s a gradual process.

The Merge is not likely to significantly reduce gas fees in the short term. The upgrade is about a change in the consensus mechanism, which focuses on the method by which Ethereum validates transactions rather than capacity increase.

The Merge will depreciate PoW and transition the blockchain to PoS, and the process will influence the blockchain’s capacity. Ethereum’s move to PoS has the potential to increase its adoption across corporate treasuries and other significant platforms.

ETH and other Alts back on an upward trend - time to buy?
Monday, 5 Dec 2022 9:04 am
Although many Twitter crypto influencers believe another capitulation is on the cards that will send us to the final bottom of the bear market, there an almost-equal amount of people who don't subscribe to that view. They say the bottom was already reached late in November after the FTX debacle sent shockwaves through the market. Either way, right now Ethereum (ETH) and other altcoinsare on the rise again. Want to test the market? Sign up for eToro now!...
Read the full newsflash
ETH Toplist: ALTCOINS

Crypto market hits one trillion market cap again
Friday, 28 Oct 2022 9:09 am
With Bitcoin (BTC) and Ethereum (ETH) doing impressive numbers over the past few days, other coins have rallied to help the crypto space reach the $1,000,000,000,000 mark again. November is traditionally a good month for crypto, so we'll have to wait and see if we're on the verge of a bull run. To get started in the crypto space, Sign up for CEX here and enjoy an exchange that's available in tons of countries around the world. ...
Read the full newsflash
BTC ETH