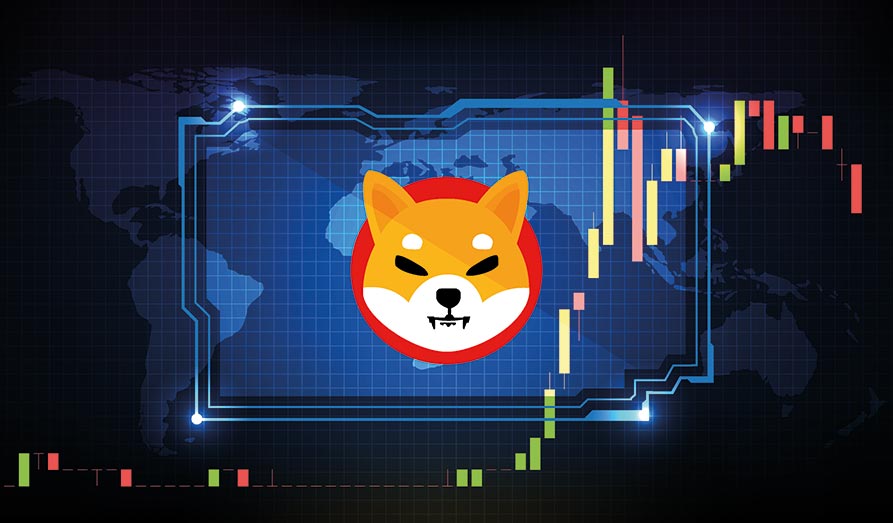 The bankruptcy of the FTX crypto giant caused a massive sell-off on the cryptocurrency market, and according to analysts, this underperformance of all crypto assets is here to stay until the bulk of uncertainty has cleared up.

Today, Stanko from Crypto Lists will discuss SHIB price estimates from a technical and fundamental analysis perspective. Please note that there are also many other factors to consider when entering a position, such as your time horizon, willingness to risk and how much margin you got if trading with leverage.

Shiba Inu (SHIB) is an Ethereum-based memecoin inspired by Dogecoin, launched in 2020 by an anonymous developer known as Ryoshi. Unlike Bitcoin, which is designed to be scarce, SHIB is intentionally abundant and has a total supply of one quadrillion. The Shiba Inu Token ecosystem supports projects such as an NFT art incubator and the development of a decentralized exchange called Shibaswap.

The price of SHIB remains under pressure after the FTX crypto giant went bankrupt, and the risk of further decline is still not over. The outcome of the recent negative events raised more doubts in the crypto space which pushed the cumulative market cap of the cryptocurrency market to dip below $800 billion.

It is important to mention that more than 70% of the total trades in the last several days belonged to short positions and analysts suggest that the bets on declining prices are primarily due to the falling market triggered by the collapse of FTX.

According to a recent report by Coinbase Global, the collapse of FTX could extend the crypto bear market by several more months, and underperformance of all crypto assets will continue until the bulk of uncertainty has cleared up.

Genesis Global Capital, the crypto lending arm of Genesis Trading, recently paused withdrawals because of problems with liquidity, and there are fears of a domino effect that could drag other exchanges into the mud. Genesis was said to have spent the past few days trying to raise at least $1 billion in new capital from potential investors amid its liquidity crunch.

“Our goal is to resolve the current situation consensually without the need for any bankruptcy filing. Genesis continues to have constructive conversations with creditors.”

On the other side, the softening inflation in the United States is certainly positive news for riskier assets like stocks and cryptocurrencies. Investors still hope for a less aggressive Federal Reserve, and there is a high probability of a 50 basis-point rate hike when Fed policymakers meet in December. Shiba Inu (SHIB) and other cryptocurrencies could pump in December if the Federal Reserve hints at slowing the pace of rate increases.

On the chart below, I marked the trendline, and as long the price of Shiba Inu (SHIB) is below this trendline, we can’t talk about a trend reversal, and the price of SHIB remains in the SELL-ZONE.

On this chart (the period from April 2022), I marked important support and resistance levels that can help traders to understand where the price could move. Shiba Inu (SHIB) remains under pressure, but if the price advances above the resistance that stands at $0.00001500, the next target could be resistance at $0.00001800. The current support level is $0.0000080, and if the price breaks this level, it would be a “SELL” signal, and we have the open way to $0.0000075. If the price drops below $0.0000060, which represents an important pshycological support level, the next target could be located around $0.0000050.

What speaks for the rise in the Shiba Inu (SHIB) price?

The last several days have been extremely taff for the cryptocurrency market, but it is important to note that Shiba Inu (SHIB) is demonstrating a 7.4 million percent jump in trading volumes. One of the reasons for the anomalous spike in trading volume might be due to internal wallet reshuffling on crypto exchanges. Still, a rise in SHIB volume may have been caused by investors accumulating SHIB at its current lows.

Large transaction surges are usually linked to increased activity from whales, who are either buying or selling, and a transaction is generally more than $100,000. According to the rules of technical analysis, Shiba Inu (SHIB) remains in a bear market. But, if the price advances above the resistance that stands at $0.00001500, the next target could be resistance at $0.00001800.

Shiba Inu (SHIB) has weakened more than 40% since October 29, and despite this, market participants should be ready for another potential downward move. The bankruptcy of the FTX crypto giant continues to worry investors, and as a result, cryptocurrency investors continue to offload their assets from the exchanges. The current support level for SHIB stands at $0.0000080; if the price breaks this level, the next target could be $0.0000075.

The crypto bear market could be extended by several more months, bringing fears of a domino effect that could drag other exchanges into the mud. The outcome of the recent events has raised more doubts in the crypto space while Peter Schiff, CEO and chief global strategist at Euro Pacific Capital, continued urging people to get out while they could. Salah-Eddine Bouhmidi, head of markets at I.G. Europe, believes that the price of Bitcoin is on track to plunge to $13,500 by the end of the year, and if this happens, SHIB could be at lower price levels.

Description: Sign up to one of the most advanced and reputable brokers in the world

Shiba Inu recovers after 10% price drop
Tuesday, 11 Oct 2022 6:34 pm
It's been a volatile day for Shiba Inu. The well-known meme token was down over 10% today, before recovering to -3% for the day. One of the most reputable crypto exchanges where you can trade Shiba Inu against most crypto pairs is Kraken
SHIB

Volatile day for crypto - SHIB up, ETH & BTC down
Thursday, 30 Jun 2022 5:48 pm
It's been a volatile day for cryptocurrencies and before the U.S market opened, it was down even more. Bitcoin (BTC) is trading at $19200 at the moment, while ETH is priced around 1035 USD. One of few winners today is Shiba Inu (SHIB). Keen on getting some action today? Sign-up for eToro, the leading copy trading platform where you can follow traders such as Mario Paladini...
Read the full newsflash
ETH BTC SHIB

Shiba Inu Enters Metaverse
Friday, 1 Apr 2022 3:15 pm
According to the official Shiba Inu blog, the alert and bold dog is about to enter Metaverse. All the tokens created by Shiba Ino, eg SHIB, LEASH and BONE, will take place in Shib - The Metaverse. If it's an april fools joke or not, remains to be seen tomorrow. You can learn more about Shiba Inu in our review
SHIB