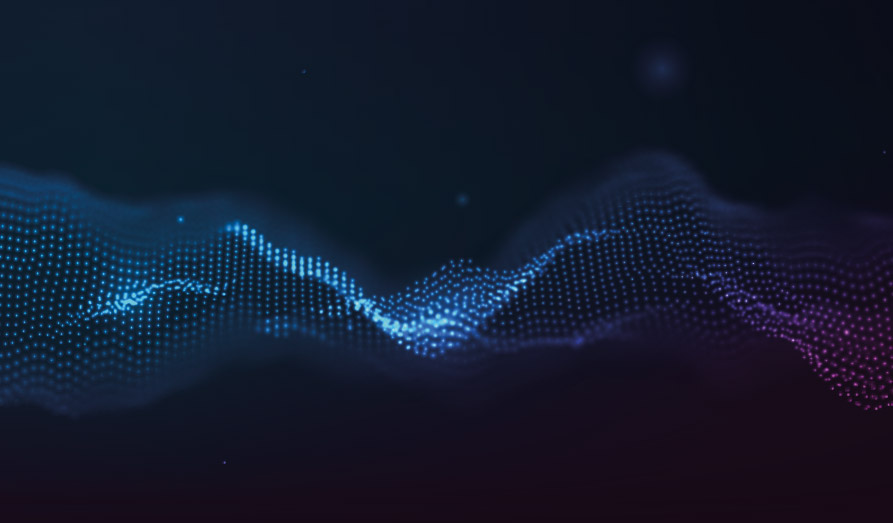 At a Gala Event in California in February 2022, Steve Aoki narrates how non-fungible tokens (NFTs) have gained immense popularity because of their dependence on the communities that emerge and support them.

More so, non-fungible tokens are advantageous to artists and musicians because they provide them with an opportunity to sell their works directly to their fans without the need for third-party publishers and distributors.

The number of celebrities joining the NFT space is growing tremendously by day, especially in the music industry. Diplo, 3LAU, Grimes, Tory Lanez, Post Malone, Steve Aoki and many more have sold their works as non-fungible tokens and achieved plenty of success. This CryptoLists review will discuss what Aoki meant when he said that he made way more earnings from one year of NFTs as compared to 10 years of DJ-ing.

Steve Aoki is an electro house musician, DJ, music executive and record producer who is much into NFTs. Having been in the NFT and cryptocurrency space for a couple of years, the musician is more than convinced that non-fungible tokens will completely revolutionize the music industry and how people view it.

On February 10th, 2022, at a Gala event in Inglewood, California, Steve Aoki told the audience that he made more money trading in NFTs last year than he ever made from his 10 successful years in the music industry. He said so to prove that NFT collections can be quite profitable for musicians as compared to music royalties and advances.

According to Aoki, his live DJ performances comprise 95% of his income from the music industry. Moreover, most of the income from the music industry comprises advances and royalties. He revealed that advances can help music artists but royalties usually amount to almost nothing. As people have come learn recently, NFT investment is now a multi-billion market, and Steve Aokimore claimed that if he were to quit music and DJ-ing, he exactly knew what he would do.

Description: Would Steve Aokimore invest in Solana NFT’s? We don’t know yet, but learn more about Solana here.

When he delivered his speech at the private event, Steve Aoki said that he had produced over six albums during his 10-year career. However, what he made from just a single NFT drop last year was way more than he earned during the entire course of his music career.

In addition, Aoki added that during this time, he was more unhinged with music. Steve Aoki believes that as more music NFT collections become a part of how artists are integrated and supported, then music labels would have to do more than just include their songs in a playlist.

The electro-house musician attributed the immense growth of NFTs to the dependence of crypto communities that emerge to support them. He said that an NFT collection is highly advantageous to musicians because they get an opportunity to sell their work directly to their fans without having to depend on publishers and distributors, who in many cases take advantage of the musician.

What’s more, Steve Aoki is not the only artist who believes that non-fungible tokens will transform the music industry. Many other artists expect that the reliance of the music industry on record label contracts will be completely revolutionized to the advantage of artists and musicians.

The Contribution of Steve Aoki to the Development of NFTs

From March 2021 to the present day, Steve Aoki has been in the NFT space. Back then, Aoki released an NFT collection on Nifty Gateway which featured a fascinating animation combined with a portion of Aoki-style electro house sound. He earned more than $4 million from the sale of this NFT collection. Notably, the former T-Mobile executive, John Legere, paid $888,888.88 for just a single NFT.

In January 2022, Steve Aoki introduced A0K1VERSE, an NFT-based membership community that is based on Ethereum’s network. This platform is described as a novel ecosystem that aims to bridge the gap between real-world experiences and web2 and web3. Since it’s a tokenized social club, the platform will bridge this gap by rewarding collectors of non-fungible tokens and developing new experiences for the community’s members.

The electro-house musician is only a creator of digital art, he also owns a wide variety of NFT collections. He owns several BAYC (Bored Ape Yacht Club) NFTs and myriads of them on Solana’s NFT marketplace.

If you’re a crypto-enthusiast, you may be looking for the latest news regarding cryptocurrencies and non-fungible tokens, including how the crypto market changes and the evolution of cryptocurrencies. That is where Crypto Lists comes in handy. See our top list of NFT coins and tokens in order to make informed decisions regarding any upcoming NFT investment.

Description: What do you think Axie Infinity will be worth in 1 year from now? Have you tried their play to earn game? Check out AXS token today to make an informed decision 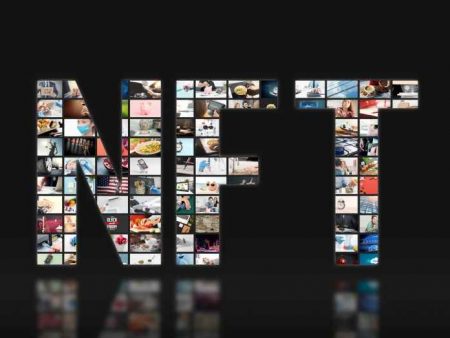 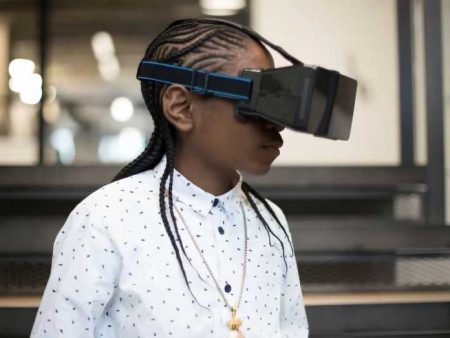 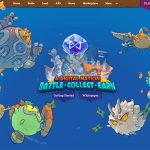 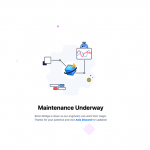