The Digital Euro: The Potential Impact on the Crypto Space 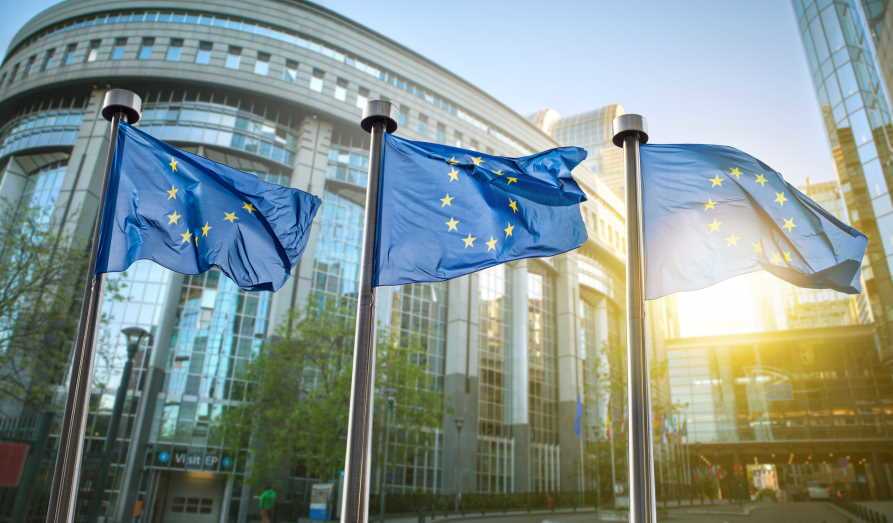 Regulation of cryptocurrency has been a subject of interest across the space. The European Union has been at the forefront of it all with the proposed MiCA regulation. A stir of talk by the European Commission of a Central Bank Digital Currency with a possible digital Euro after initial talks began in 2021 with public consultations this year from April to June.

The investigation on the digitized Euro is to be concluded in September 2023 after which a decision is to be made on whether the European Central Bank will launch the CBDC. Crypto Lists look further into what the digital Euro entails and the possible implications in the region and the crypto space.

The Concept Behind a Digital Euro

Introducing the Digital Euro to Link the Types of Money

A Central Bank Digital Currency (CBDC) enables the central bank to provide public money in electronic form accessible to everyone. This complements cash as public money. It is similar to private money with the main difference being it is backed by the Central Bank. The Central Bank cannot be bankrupt as it is the legal issuer of cash which banks require to convert their digital reserves. Banks can easily run out of cash and the digitized Euro provides users with ways to transact in their preference of electronic payments and avoid a financial crisis.

Description: Buy Pound Token, one of the best up and coming stablecoins in the world.

The CBDC facilitates financial innovation and streamlines the payments system with accessibility, safety, efficiency, privacy, and compliance essential for economic growth. This protects the role of public money as an anchor to money and continuous trust by the public in financial systems.

Importance of a Digital Euro

Additionally, the recent technological developments in the financial sector require public money to be resilient to unregulated innovations such as cryptocurrencies. CBDCs offer resilient public money on a distributed ledger rather than the existing infrastructure.

There are also concerns over constant outflows from current public money to an alternative digital currency that undermines reserves available to commercial banks and causes potential financial instability.

Impact of Digitized Euro on the European Union’s Financial Systems

Digitization of the Euro may impact financial intermediation. The public will have an alternative for payments and reduce payment avenues through the banks. It also enables an increase in deposits from Commercial banks to Central banks at appealing rates. There is concern that this would limit financing through the real economy as there are decreased funds for credit by the commercial banks and decreased profits for the banks. The outcome is that fewer funds are available for credit forcing banks to provide expensive credit.

In a financial crisis, the digital Euro provides a stable digital asset without limits. This would result in commercial bank depositors withdrawing funds and converting to the CBDC in case of a lack of structure to regulate the digital run.

Description: Sign up to a platform with almost 3000 pairings!

The presence of a digital Euro appeals to those outside the EU region to access the CBDC for cross-border payments. This would facilitate convenient and faster remittances. However, it requires measures to mitigate the currency from being an investment option. It may cause shocks that destabilize the international monetary system through foreign investors.

The ECB President certainly thinks a CBDC is imminent as commercial banks implement distributed ledger. The EU Commission is set to propose the digital currency upon concluding its investigations.