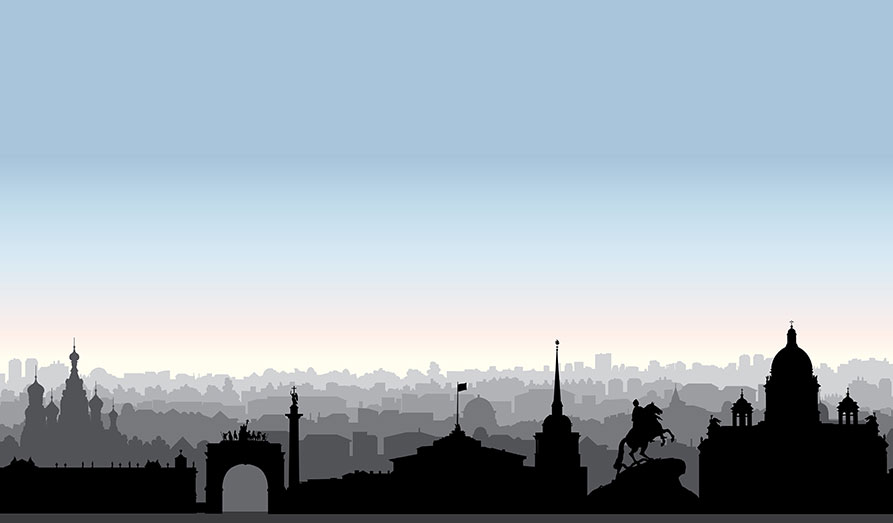 Cross-border payments made through crypto transactions have received acknowledgment by The Bank of Russia. The Russian Central Bank has changed its mind about legislation around cryptocurrency and now works with the Russian Ministry of Finance to legitimise crypto use for international payments.

Key government institutions have been critical in agreement to legalise crypto payments for international settlements. The proposal had significant traction in recent months since Russia received Western sanctions since its invasion aka special operation (as Putin call it) in Ukraine. The current geopolitical environment has forced the Bank of Russia to agree to cross-border payments. Crypto Lists have always had the view that this would be inevitable over time, since blockchains becomes an integrated part of most societies.

A rise in the cryptocurrency networks in Russia

Russian authorities finally started recognizing Bitcoin as a foreign currency, and their interest is rising as the country disconnects from the SWIFT network, but still manage other types of bank transfers. Russia’s news agency TASS has spoken of the opinion of the Ministry of Finance and the Bank of Russia to legalize international payments in Bitcoin and other cryptocurrencies. Markus Jalmerot, co-founder of Crypto Lists Ltd says: “Legalising crypto for international transfers seems like a given choice for Russia. It will enable more options, but most likely also increasing resistance and additional requests for KYC and AML from European and North American governments“.

The Deputy Minister of Finance, Alexei Moiseev, talks about the regulations in the crypto markets, and the infrastructure needs to be legitimized first. Crypto Lists show that legalizing cross-border crypto transfers in Russia will be essential as Russians use international sites to create cryptocurrency wallets. Moiseev recommends that crypto wallets be made in the country and under the central bank’s supervision, adhering to Know Your Customer (KYC) and anti-money laundering (AML) regulations. MICA will probably get a lot of to do then just preventing Terra like crashes in the near future. 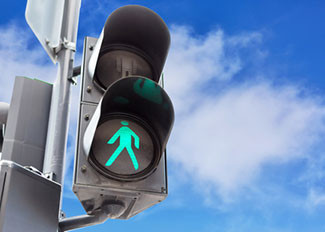 It is a surprise when the country wants to legalize crypto as payment, as legislators have fought hard against the concept. For instance, the crypto regulation “On Digital Financial Assets” approved in 2020 outlaws the usage of cryptocurrencies such as Bitcoin as a payment method. It also compares the concepts of uncertified securities and non-cash money with peculiarities of digital asset circulation.

Cryptocurrencies as a means of payment emerged in Russia in late 2021. President Vladimir Putin remarked that crypto transactions for trading energy resources such as oil and gas were still premature. There is a significant shift with the declaration legalising crypto payments. The sanctions against Russia drive the use of new technologies, and they use crypto services to assist in making payments to vendors, for instance, with firms like Russia Briefing.

Bitcoin, Ether, USDT, PAXG, EURC or other stablecoins from our top list can serve as an international reserve currency. Russia consider stablecoin platforms for settlements with friendly countries, according to an article by TASS (The Russian News Agency, Available in English).

Description: How about gold as a stablecoin? Discover Pax Gold (PAXG) and see where you can get it.

Russia’s central financial institution modified its directive on tips that regulate crypto and is working with the Ministry of Finance to legalize the use of worldwide funds within the near future. TASS declares that the transfer wants to avoid the SWIFT disconnection and enable funds to and from native distributors. Crypto Lists will closely monitor cryptocurrencies such as Bitcoin upon Russia’s legalization of their use in worldwide commerce.

Russian supporters have offered financial support to the Russian military via cryptocurrencies. For instance, the producer of Lobaev arms asked his subscribers on his Telegram channel to donate crypto to allow Lobaev to offer extra ammunition to Russian troops in Ukraine.

The need for cryptocurrency regulations

Moiseev speaks of the consideration for crypto and the need to regulate it in light of the financial evolution of currencies. Despite the need to legitimize digital currencies, the infrastructure needed is too inflexible at the moment.

Moiseev recommends regulations to reduce cases of money laundering, drug payments, and other problems associated with the misuse of currencies. He notes that it is impossible to do without cross-border settlements in cryptocurrency under the existing circumstances.

Shifts in the stand against crypto

The war in Ukraine shifts the stand due to Russia’s economic sanctions from the West. It is a trigger as Russia will sooner or later authorize cryptocurrency payments, and people might use it for international payments. The only condition for this is that it does not enter Russia’s domestic financial system. The need to decriminalize cryptocurrencies arises as the country needs to make crypto payments for international settlements. The sanctions have a significant limit on Russia’s access to global finances.

Earlier in June, the Russian Parliament approved tax breaks for issuers of digital assets. The new law would exempt these issuers from value-added tax despite the Bank of Russia’s concerns over the financial instability digital assets may cause the country’s economy. Its concern was over protecting the Russian Ruble as the only legal tender in the country. Atomyze Russia had already received the first license for digital assets exchange in the country in February followed by a license to Sberbank (SBER.MM), a dominant lender. Lawmakers decided upon this due to Western sanctions with a need for new legislation. The exemptions on value-added tax also established tax rates on earnings from the sale of digital assets. It brought down the rate similar to standard assets of 20% to 13% for Russian companies. Foreign companies would then be charged 15%.

Russia’s animosity towards crypto is under constant re-evaluation due to Western sanctions. The turn is gradual as they want to utilize the asset class to navigate these sanctions. Russia is finally acknowledging the need for cryptocurrencies. With the invasion and sanctions, Bank of Russia governor Elvira Nabiullina suggested crypto for cross-border payments. Moiseev also notes that there needs to be a way to legalize cryptocurrencies somehow, given their current situation, to enhance crypto transactions in the country.

Stablecoins - The future of finance
Wednesday, 9 Feb 2022 3:48 am
One of the most used safe havens for cryptocurrency markets are being discussed today. Yes, we are talking about the future of finance. Lots of different voices have been heard when talking about stablecoins. Stephen Lynch wonder if central bank digital currency (CBDC) could possible reduce the value of stablecoins? Rep. Warren Davidson expressed that the most traded stablecoin - Tether (USDT) - is a time bomb. However, he find USD Coin (USDC) to be highly regulated and a way healthier stablecoin. It seems like bot...
Read the full newsflash
Toplist: STABLECOINS PAXG